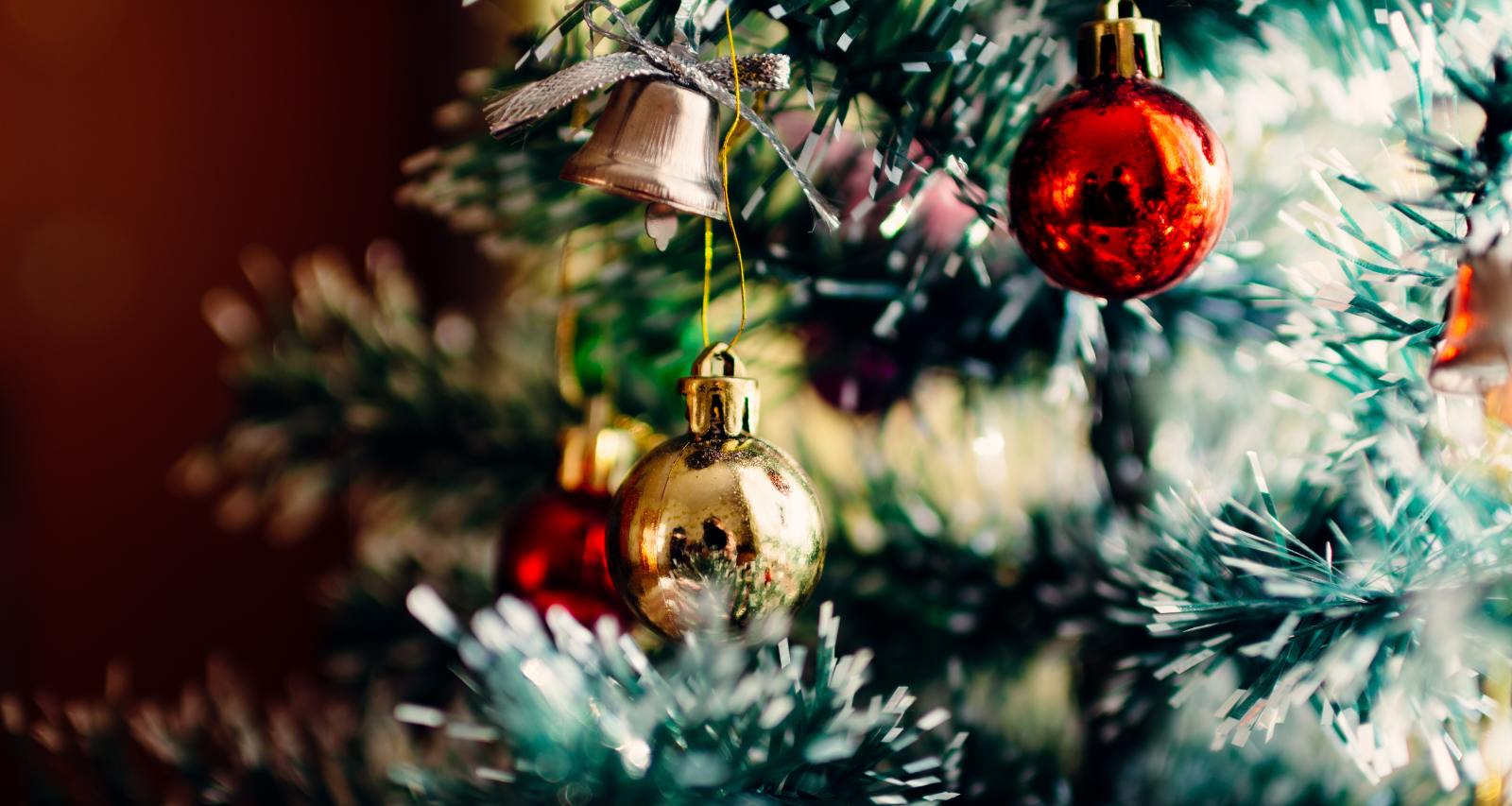 The holiday season is upon us, and with it comes toothache-inducingly sweet romcoms courtesy of Lifetime. Christmas Unwrapped is the latest offering from the network that usually brings us dark and sinister thrillers. It’s one of the 30 original movies of Lifetime’s “It’s a Wonderful Lifetime” holiday entertainment fest, which began on October 23. The fact that Tiffany Haddish produced the movie is plenty reason to watch. But we’re also giving you the details of the cast and plot of Christmas Unwrapped to kickstart your indoor holiday entertainment.

This fluffy Christmas flick tells the holiday tale of Charity Jones, a reporter with a cynical edge. Like any journalist, she’s on the hunt for a major scoop.

That’s where Erik Gallagher comes in. Erik is the town’s resident handsome millionaire. But he’s no Scrooge. In fact, he’s a Secret Santa to the whole town.

The generous rich dude is the target of Charity’s new story. What happens when Erik proclaims that the real Santa Claus gave those gifts to the town?

For one, Charity probably needs more convincing. And ultimately, she’s going to find a millionaire beau.

Amber Stevens West (born October 7, 1986) is the recognizable star from Greek, The Carmichael Show, and Happy Together. The L.A. native also featured in The Amazing Spider-Man.

In real life, the actress found her beau in her Greek co-star, Andrew J. West. Yes, that’s Gareth from The Walking Dead.
They married on December 4, 2014. Their daughter, Ava Laverne West, was born on October 7, 2018.

Marco Grazzini plays the king millionaire on Christmas Unwrapped. The actor, born in Toronto, Canada, is of Filipino and Italian descent.

Grazzini has recently been making a splash on Netflix originals. His Netflix credits include Kim’s Convenience and A Series of Unfortunate Events. His last Lifetime credit includes Cyberstalker/ Offline in 2012.

Don’t miss Grazzini and West in all their Christmas rom-com glory when Christmas Unwrapped premieres Saturday, October 24, at 8:00 p.m. ET/PT on Lifetime.