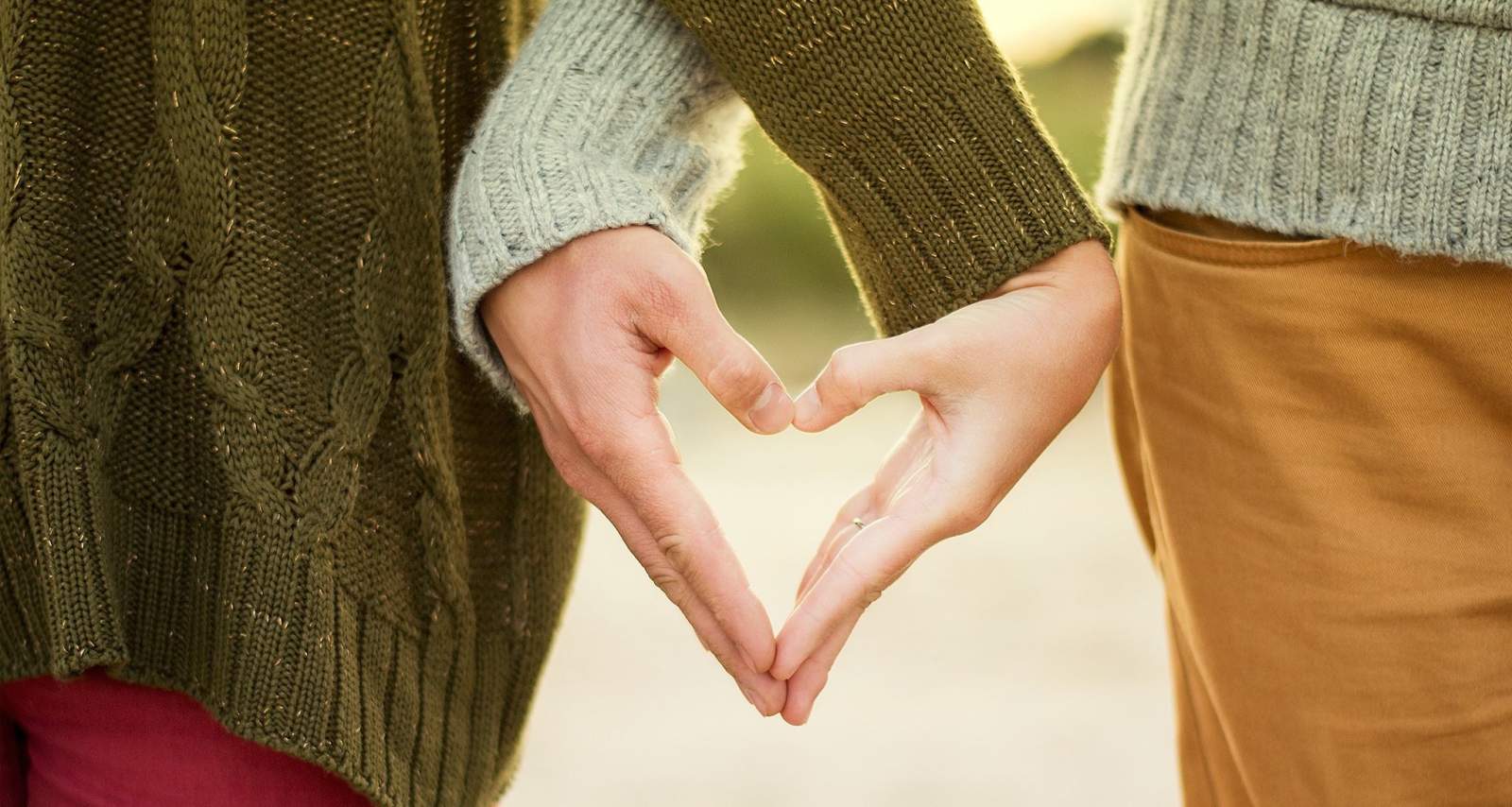 The Hallmark Channel knows how to make the start of 2021 entertaining with its lineup of warm and fuzzy romcoms. Taking a Shot at Love premieres on the network on Saturday, January 2 at 9:00 p.m. EST, so you can cozy up in front of your television on the second night of 2021. It stars more than one familiar face, which makes it worth a watch. To let you know just what to anticipate, we have the cast and plot of Taking a Shot at Love right here.

Plot of Taking a Shot at Love

The protagonist is Jenna, a professional ballet dancer who, as the title suggests, takes a shot at love. Said “shot” comes in the form of Ryan “Coop” Cooper, a hockey pro.

Jenna teaches ballet to children in Connecticut and is having a hard time making rent for her studio. Enter her cousin, a sports agent, who wants her to help his client, Coop, with a few ballet lessons.

Coop isn’t in the best shape for hockey and nothing seems to have worked. He reluctantly takes his agent’s offer to learn ballet at his cousin’s. Think Game Plan’s The Rock learning ballet with his daughter and making graceful leaps on the gridiron.

Jenna and Coop are both reluctant parties at first. But when the rent for her studio increases, Jenna takes on the sports star challenge. Coop also rents the house on Jenna’s farm and embraces the therapeutic effects of ballet.

Expectedly, the dancer and athlete bond and fall in love. But this wouldn’t be a holiday romcom without trouble. Coop has to return to his professional career in New York, which means parting with his newfound love interest.

Jenna and Coop have to figure out what they need to do for their futures, and we’ll find out when Taking a Shot at Love premieres on January 2.

Cast of Taking a shot at Love

Unless you spent the early ‘00s under a rock, you know the Spy Kid, Alexa PenaVega aka Carmen Elizabeth Juanita Echo Sky Bravo Cortez. The child actor-turned-multi-talented star keeps up the holiday entertainment in the new Hallmark movie.

Alexa and her husband, Carlos PenaVega, are parents to two boys. And in December 2020, she announced they are expecting their third child together.

Brothers & Sisters star Luke MacFarlane is no stranger to Hallmark’s own concoction of holiday entertainment. In 2020 alone, he starred in the Hallmark productions A Valentine’s Match and Chateau Christmas.

Since MacFarlane was part of our Valentine’s and Christmas entertainment, we deserve to kickoff 2021 with one of his movies, too.