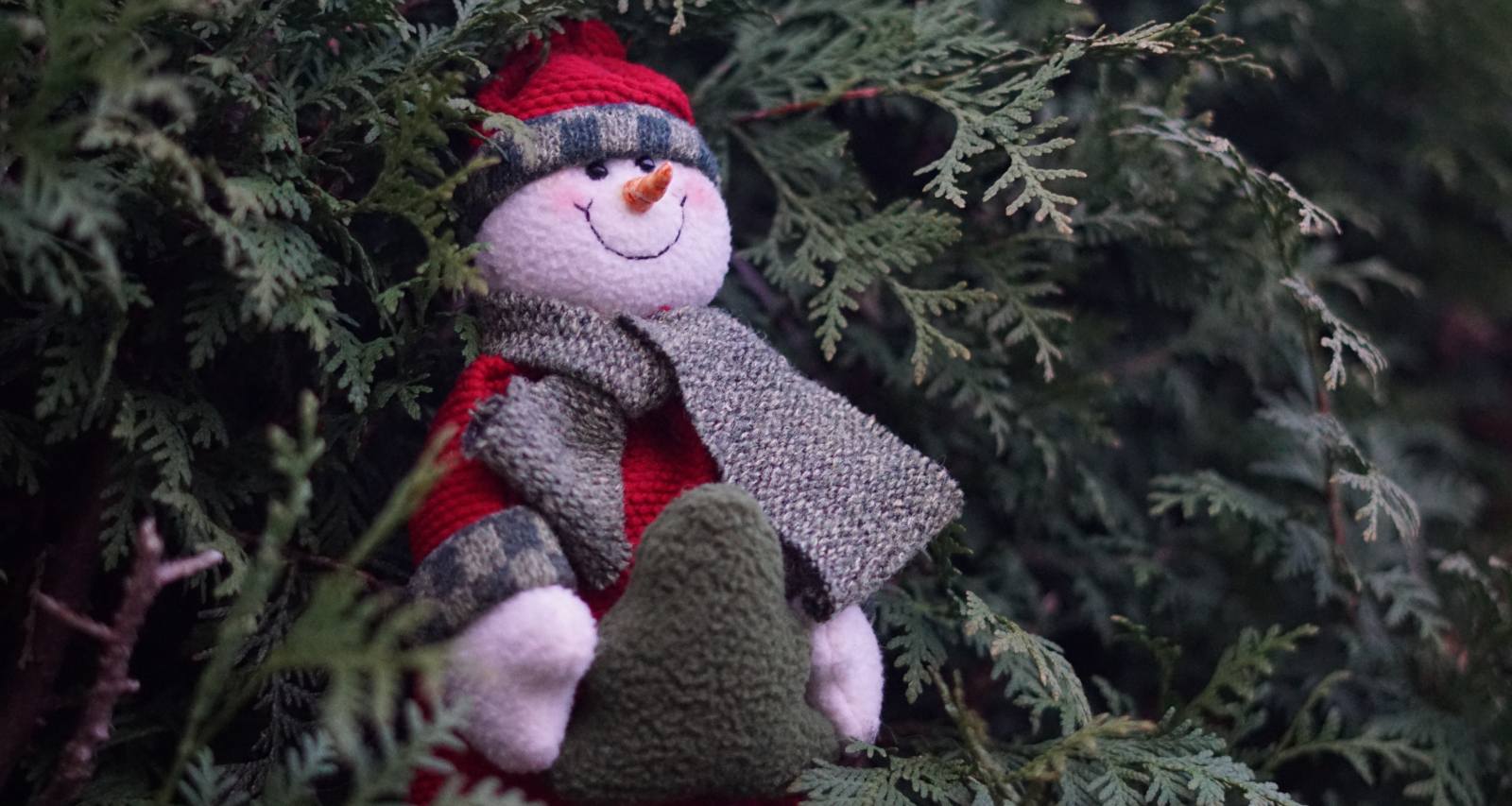 Lifetime is keeping up the holiday entertainment with its latest flick from the “It’s a Wonderful Lifetime” series. Don’t miss The Christmas Edition, premiering this Sunday, November 15, at 8:00 p.m. EST. The wonderful Marie Osmond makes this holiday movie a must-watch for your weekend entertainment list at home. To show you what to anticipate in this Christmas romcom, we have the cast and plot of The Christmas Edition right here.

Plot of The Christmas Edition

Jackie is an up-and-coming journalist and the protagonist of this addicting romedy. Just when she thinks everything is going great, life throws her a series of unexpected curveballs.

First, she splits from her longtime boyfriend. And next, the newspaper she was working for shutters.

An unexpected opportunity comes at the edge of the world in Alaska. A small-town newspaper company is ready to be taken over for free by anyone willing to keep it running.

Jackie decides to seize the opportunity and moves to the picturesque Alaskan town. With a series of Christmas articles, Jackie transforms the company into a popular publication.

On the way to becoming a newspaper mogul, Jackie has a brewing romance with Finn, the son of the former owner of the company.

Her life seems back on track until the boss from her previous job shows up. Jackie’s ex-boss, Melanie, announces her plans to take over Jackie’s new newspaper for herself.

Jackie, though, isn’t ready to give it up. She is counting on Finn and a Christmas miracle to keep her beloved newspaper for herself.

Cast of The Christmas Edition

Carly Hughes’ feel-good holiday flick comes mere days after it was revealed she quit American Housewife due to alleged discrimination and toxic environment at ABC. The concerns she raised led to an investigation and “positive changes” when the show resumed filming, according to a spokesperson for the series.

Hughes is best known for her work on Broadway, including starring in Chicago recently. She also had a recurring role in Netflix’s Insatiable. The Christmas Edition marks her first time in a leading role.

Marie Osmond of the showbiz family dynasty, The Osmonds, has never failed to make Christmas magical with her variety of entertainment ventures like musicals and movies. The Christmas Edition is her latest holiday offering, but not her first Lifetime movie.

Osmond is certainly the main attraction of this movie. And one of the reasons why you shouldn’t miss it.