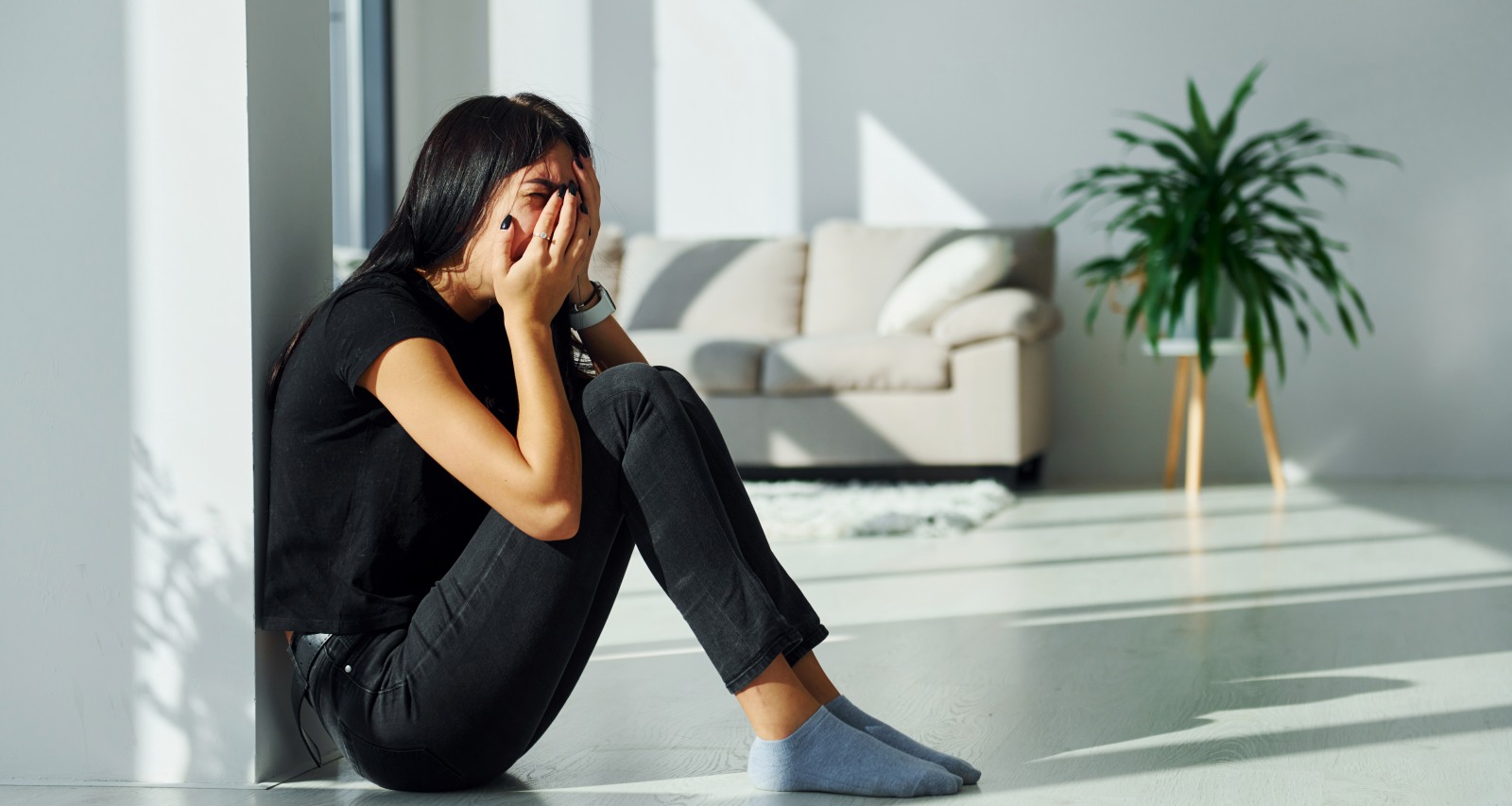 Lifetime has had a thriller or two set in a sorority, but Sisters for Life strays far from the regular hair-raising plot. Premiering on Sunday, August 15, at 8:00 p.m. EST, this gripping new production narrates a sinister new entrant into a sorority who grows more than attached to a fellow sister named Jana. Now not only Jana, but also the other sisters feel threatened for their lives. How do they deal with the deadly pledge disrupting their sisterhood? You’ll just have to watch Sisters for Life to find out. And to let you know what to anticipate, we reveal the cast and plot of Sisters for Life here.

Plot of Sisters for Life

The Anna Elizabeth James-directed Lifetime movie puts a sinister spin on the rosy illusion of a sorority. Two best friends and sorority sisters find their lives threatened by an obsessive new pledge.

BFFs Jana and Arielle interview the new pledges who applied to their sorority. A new face, Bailee, stands out to Jana right away.

While Jana and Bailee connect instantly, Arielle spots the red flags in the pledge’s story. As it always happens with the skeptical one in a Lifetime movie, Arielle’s apprehensions are dismissed, and Bailee is initiated into the sorority.

Jana and Bailee solidify their friendship when the latter joins the sorority—until things go downhill. Bailee’s attachment to her older sister crosses into obsessive territory. She begins interfering in Jana’s life, appearing anywhere she goes.

A disconcerted Jana tries to distance herself from Bailee only for things to get worse. Now the obsessive new sister becomes a threat to everyone dear to Jana, including Arielle.

How will Jana and Arielle save themselves from an obsessive sister with a lethal instinct? Watch Sisters for Life to find out.

Cast of Sisters for Life

Competitive figure skater, producer, writer, and actress Maddison Bullock has had appearances in 13 Reasons Why, Westworld, and General Hospital, among other shows.

Briana Femia may be recognized from her most recent Lifetime thriller, Malicious Motives. She also appeared in the Paramount Plus series Evil and the film Curtains (Live).

Heather Lynn Harris plays Arielle in Sisters for Life, and has a couple more thriller roles in post production. She is set to star in Prisoner of Love and Deadly Seduction, which don’t have tentative release dates yet.