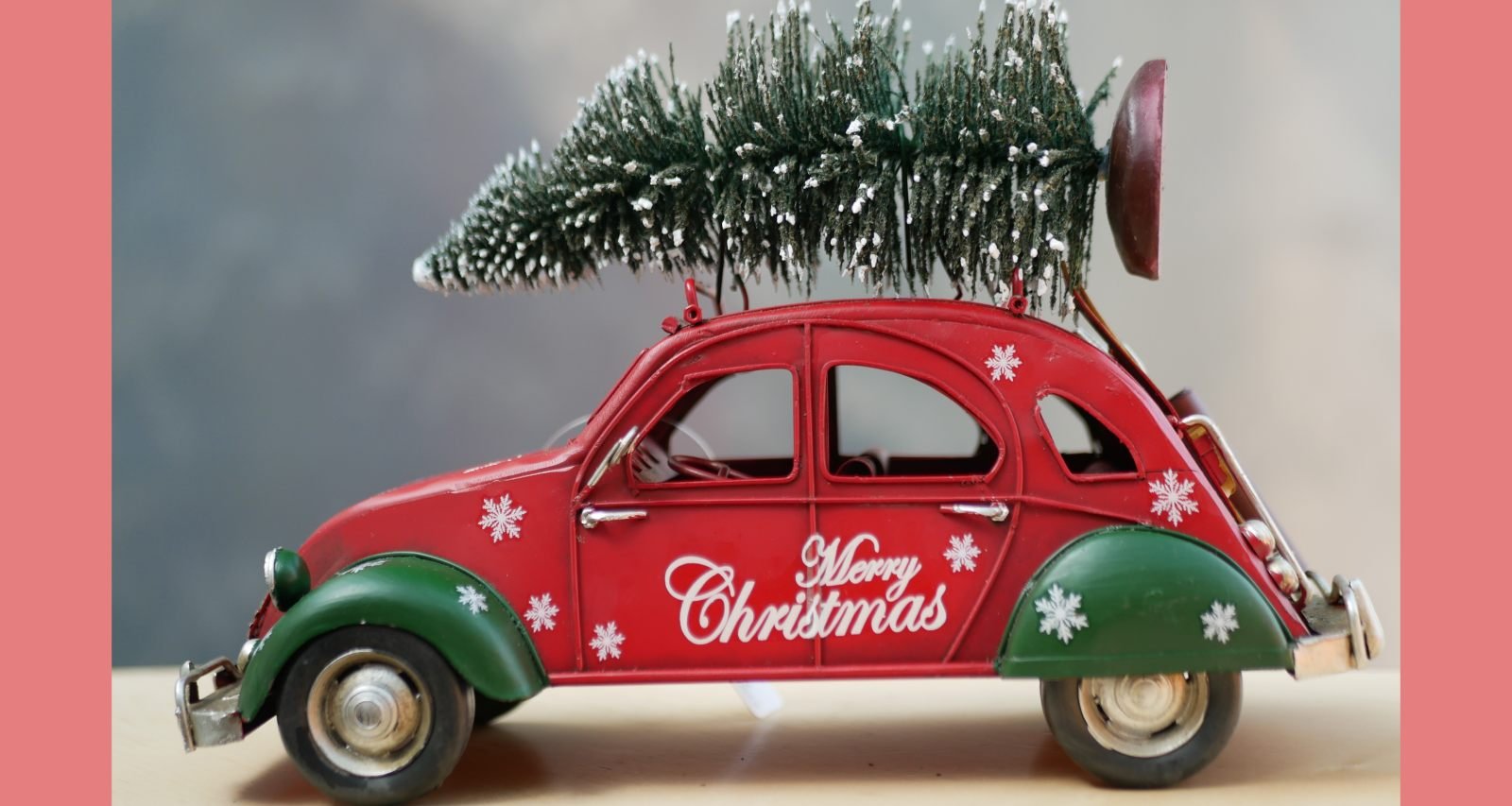 Lifetime keeps the warm, fuzzy feels coming with its latest offering from the “It’s a Wonderful Lifetime” series. Premiering this Saturday is Christmas on Wheels, a feel-good holiday movie about family and memories. The movie premieres on November 14 at 8:00 p.m. EST, and it’s one you don’t want to miss. To get you excited about this new Lifetime holiday flick, we’ve brought you the cast and plot of Christmas on Wheels.

Plot of Christmas on Wheels

This new holiday movie centers around Ashley, a city girl who returns to her mother’s hometown when her uncle injures his ankle. Ashley is taking care of her uncle, and her stay was meant to be short-lived before she returned.

But Ashley is disappointed to learn that her uncle sold her mother’s vintage red convertible. Ashley has fond memories of her mother’s old car. The convertible was akin to Santa’s sleigh on Christmas, carrying gifts for everyone in the neighborhood.

Her uncle’s attorney, Duncan, arrives to save Ashley’s Christmas by tracking down the new owner of the car and retrieving it. With Duncan’s help, Ashley restores her mom’s ride.

To revive her mother’s Christmas traditions, Ashley and Duncan fill up the car with gifts for the town. While reliving her childhood with her mother, Ashley is torn between returning to her life in the city and leaving her town and perhaps a romance with Duncan behind.

Cast of Christmas on Wheels

Texas native Tiya Sircar was born on May 16, 1982. After stint of small appearances on shows like Hannah Montana, House, and Greek, she gained visibility for her role in The Internship and voice acting in Star Wars Rebels and Walking with Dinosaurs.

Sircar is not new to the holiday movie scene. In 2018, she starred in Lifetime’s Christmas Lost and Found. She then appeared in the 2019 movie, Christmas 9 to 5.

Canadian actor Michael Xavier was born in 1985 in Ottawa, Ontario. Outside of minor appearances in the Taken TV series and Shazam!, he is best known for his work in the series Bitten.

Xavier has done Lifetime movies in the past, including Radio Christmas in 2019. He also has a few more Christmas movies in production set to release soon.