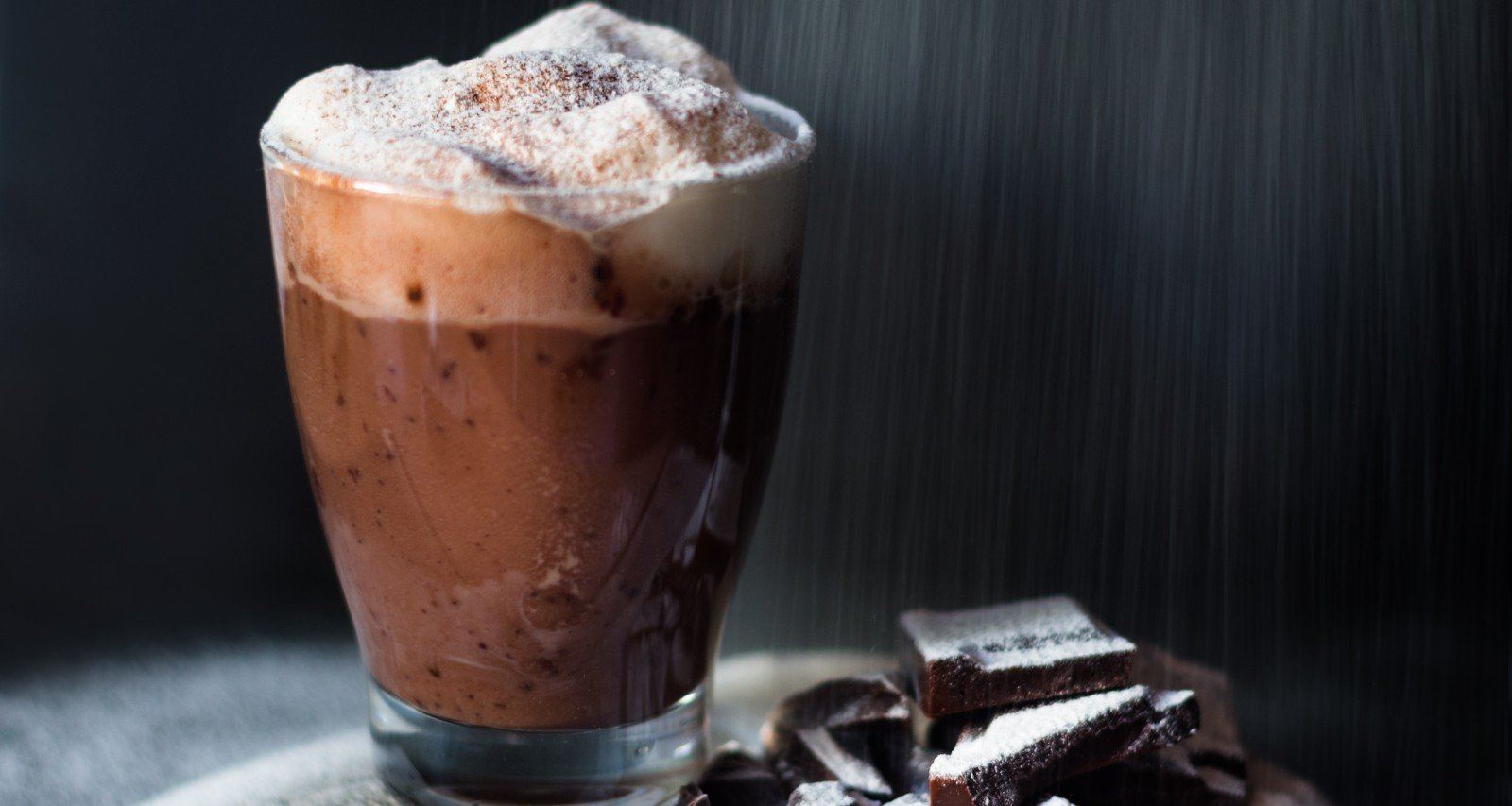 Lifetime keeps up the holiday entertainment fest with its latest offering in the “It’s a Wonderful Lifetime” series. My Sweet Holiday will put an entertaining spin on your sweet-tooth cravings when it premieres on Christmas Day this Friday, at 8:00 p.m. EST. It’s the perfect way to stay at home and cozy up in front of the television on December 25. To get you excited for your Christmas entertainment, we have the cast and plot of My Sweet Holiday for you.

Plot of My Sweet Holiday

As with any holiday flick, our protagonist Sadie also has something beloved to her that makes her holidays brighter. For Sadie, it is her parents’ chocolate shop. And we all know the holidays are equivalent to chocolate.

Well, here to ruin Sadie’s chocolatey Christmas is her parents’ premature retirement. They sold their family shop to a stranger (instead of, say, passing it on to their daughter who is attached to it and is a born-and-bred chocolatier) who knows nothing about chocolate.

The new owner is Alex, who comes off as someone with a dry spirit about the Christmas season. But he definitely has the desire to make the store succeed.

So, Alex and Sadie’s parents rely on her to teach him the ropes of being a chocolatier. She teaches him the art of making chocolates and keeping the store alive.

Of course, they grow closer and romance blooms between them. After setting aside a few misunderstandings, this sweet couple surely comes together.

Cast of My Sweet Holiday

Florida-born Malone Thomas (born August 18, 1988) has a decade’s worth of acting experience. She has a BFA in music theater from Jacksonville and has trained at New York City’s William Esper Studio and Shakespeare at The Barrow Group.

Besides working in stage productions, Thomas has appeared in Ozark, Dynasty, Legacy, Cloak & Dagger, The Originals, and more. She also stars in a mini-series called Psychosis, filmed in New York and currently in post-production.

Jason Burkey (born August 6, 1985) hails from Alabama, and has quite the acting resume. Besides appearances in TV shows and movies, he mostly recently appeared in Lifetime’s You Can’t Take My Daughter.

He is most recognizable as Cody Coleman, a recurring character on The Resident. He also had a recurring role on The Walking Dead.