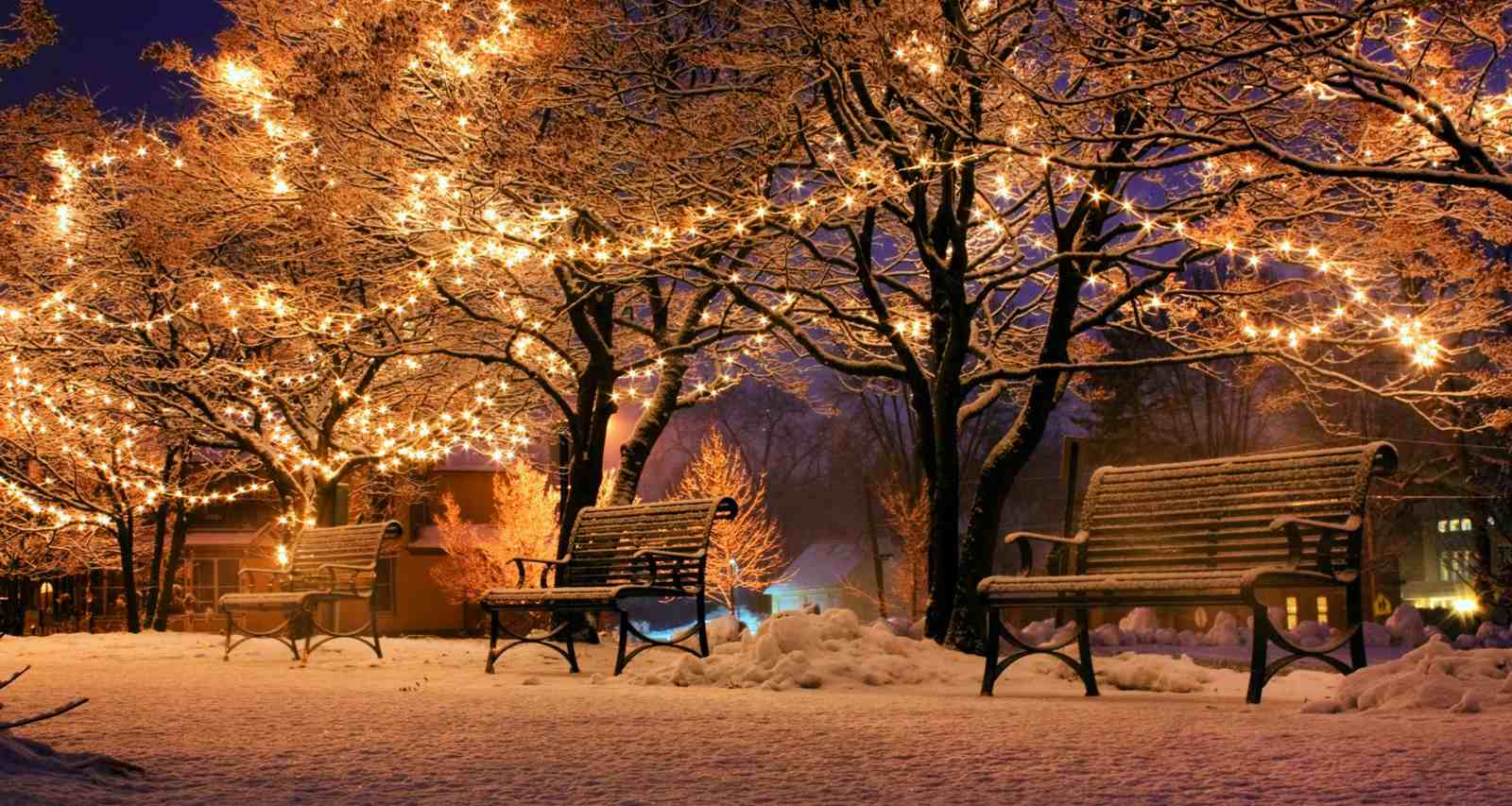 Lifetime is making sure you won’t be bored as you stay indoors with its holiday entertainment fest, “It’s a Wonderful Lifetime.” Wrapping you in the warm, fuzzy feels on Saturday is Candy Cane Christmas. And it’s just as sweet as it sounds. The new holiday offering from Lifetime premieres on October 31 at 8:00 p.m. EST. To get you pumped for the movie, we have the cast and plot of Candy Cane Christmas right here.

This new holiday movie will center around Phoebe Saunders. Christmas-loving Pheebs has grown up adoring the “Candy Cane Lane” tradition in her childhood neighborhood.

Phoebe tries to revive her enthusiasm by looking for other Christmas traditions. And her search leads her to Eric Kelton.

Her budding romance with Eric leads Phoebe to realize that it’s not the traditions that make Christmas fun, but rather the people you spend them with.

Beverley Mitchell (born January 22, 1981) is a child star-turned-adult actor and country musician. The California native is best known for 7th Heaven with Jessica Biel and Mackenzie Rosman. She also starred alongside a young Brie Larson in Disney Channel’s 2003 movie, Right on Track.

Mitchell and her husband, Michael Cameron, welcomed their third child in July 2020. Candy Cane Christmas would be her first project since her third pregnancy.

Mark Ghanimé (born December 1, 1977) is a Canadian actor of Lebanese ancestry. His acting resume boasts Smallville, Supernatural, Helix, Reign, and many other TV series and movies.

He’s also not new to the Christmas romedy scene. He has done a few holiday movies in the past, and now stars alongside Beverley Mitchell in Candy Cane Christmas.