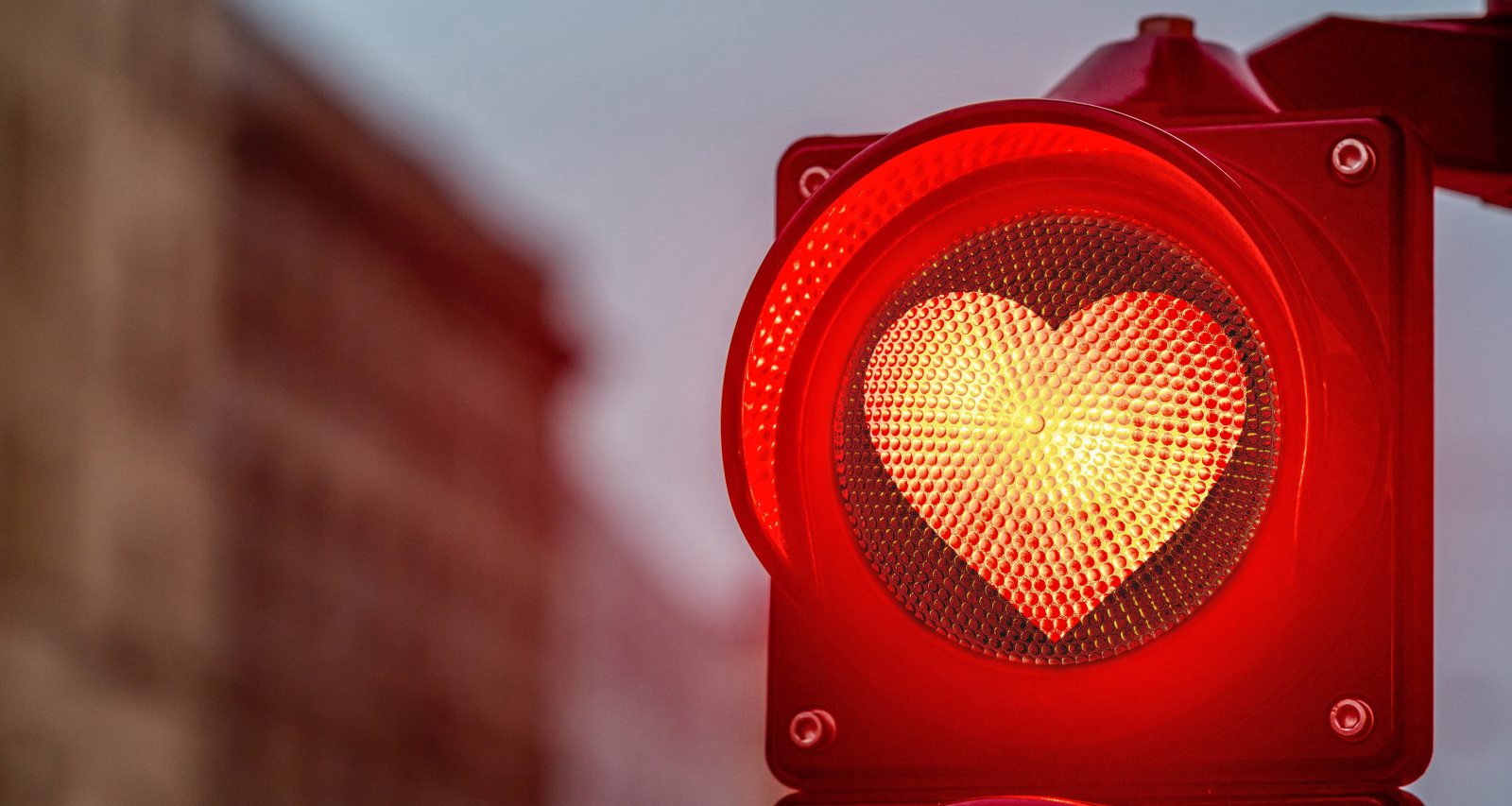 Lifetime keeps up the weekend thriller fest with A Date with Danger, premiering on Saturday, July 3, at 8:00 p.m. EST. Not to be confused with a similarly titled Lifetime production, this movie also follows a single parent re-entering the dating pool only to fall into a dangerous trap. How does single mother Nikki escape a deadly lover and solve her friend’s mysterious disappearance? Find out when A Date with Danger premieres this weekend. Meanwhile, we share the cast and plot of A Date with Danger to give you a taste of what’s in store.

Plot of A Date With Danger

As it often goes in the Lifetime genre of thrillers, the protagonist is Nikki, a single mom who moves to a new town for a fresh start. It doesn’t take long before she finds a friend and a romantic interest.

Her new friend is Liz, a fellow single mother and a local. She gives Nikki a job at her boutique, helps her around town, and gives sound advice. Nikki also finds herself striving to be as independent and wise as Liz.

Meanwhile, Nikki has a budding romance with a café owner in town named Gavin. But Liz warns her that Gavin is bad news.

Nikki notices the glaring red flags about Gavin when Liz points them out. A disturbed Nikki then distances herself from him and pauses their relationship.

Things take a turn when Liz goes missing. Gavin’s suspicious behavior sets off alarms for Nikki, who has to solve this mystery.

Who is telling Nikki the truth? Who is threatening the lives of everyone Nikki holds dear? And how does Nikki get to the bottom of her friend’s disappearance? Watch A Date with Danger to find out.

Cast of A Date with Danger

Lara Jean Chorostecki is no stranger to thrillers and mysteries. The Canadian actress is synonymous with her roles as Freddie Lounds in Hannibal and Sgt. Krystina Breeland in X Company and frequently appeared in Designated Survivor.

Jamie Spilchuk goes from a romantic lead in Lifetime’s holiday genre to a thriller antagonist. The Christmas Around the Corner star has also appeared in the TV series Stoked and Hard Rock Medical.

Portraying Liz in this new Lifetime movie is actress and author Ipsita Paul. She’s had appearances in daytime soaps like General Hospital and All My Children and also appeared in The Handmaid’s Tale.