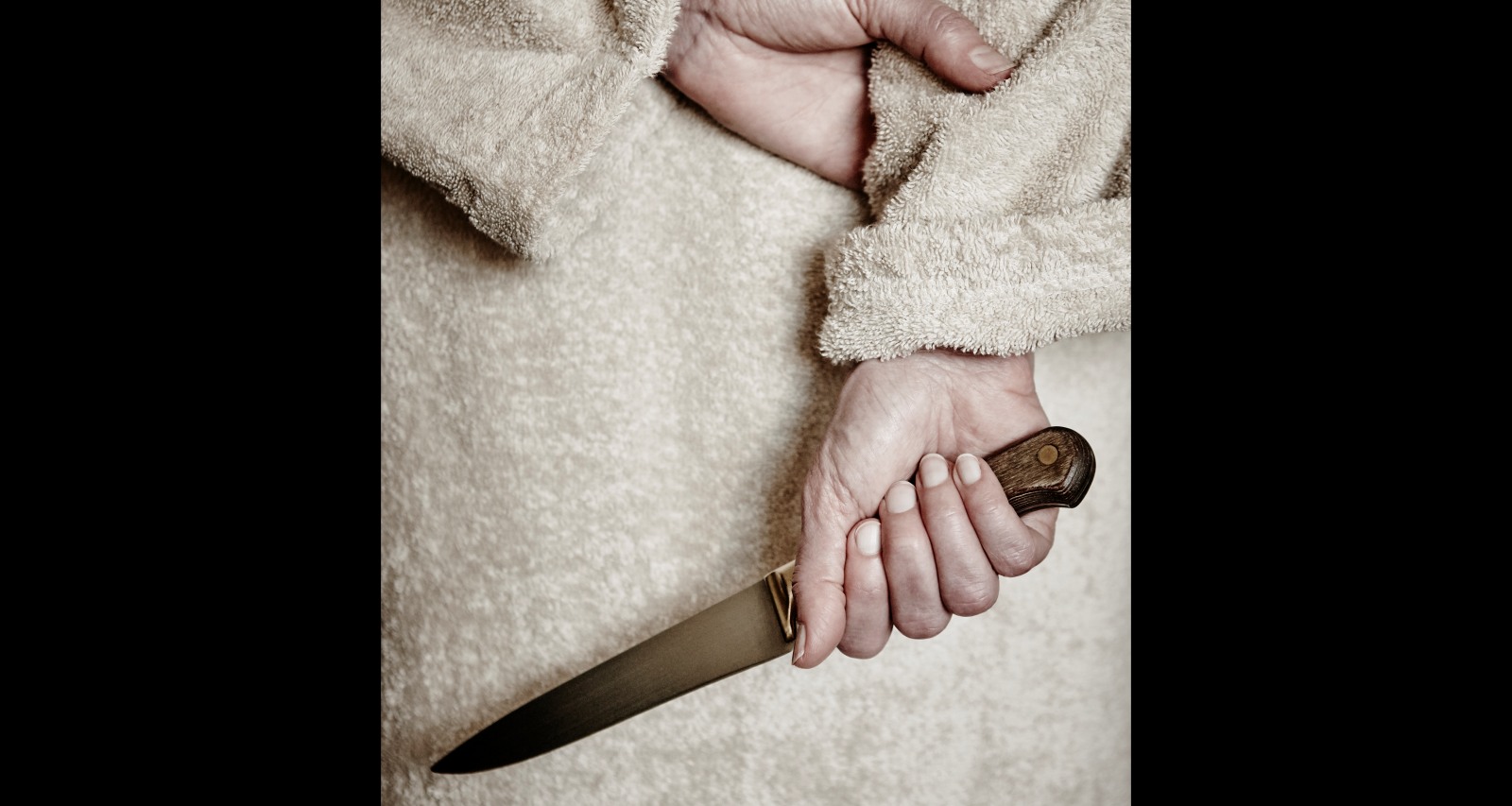 The cheerleader genre of Lifetime Movies always leaves us wanting more! Lucky for us, Lifetime is packing the cheer this weekend. The main event is Killer Cheer Mom, premiering on Saturday, August 28, at 8:00 p.m. EST. The titular cheer mom in question is portrayed by the Denise Richards. After stealing the spotlight from her fellow stars of The Real Housewives of Beverly Hills, Richards’ fans are excited to see her in a Lifetime thriller. To get you excited for this upcoming movie, we have the cast and plot of Killer Cheer Mom.

Denise Richards’ Lifetime starrer centers around Riley, a high school junior whose family now consists of her dad and her new stepmother, Amanda. Unlike a Lifetime grade of stepparent, Amanda is not an evil stepmom. At least not to Riley.

When their family moves to a new town, Riley hopes to make the most of her high school years. She is eager to try out for the cheer team and make friends on the squad, and Amanda is the most enthusiastic about it.

But if Bring it On has taught us anything, it’s that the competition is stiff. Six girls including Riley are trying out with the hopes of filling the only two spots on the squad.

In a dark plot twist, Riley might make it onto the squad by default when her rivals drop out. Several cheerleaders are either expelled or suffer season-ending injuries under mysterious circumstances.

Contrary to expectations, Riley isn’t ecstatic about the better odds of her becoming a cheerleader. She starts to suspect that Amanda might be behind the suspicious occurrences to get Riley on the squad.

Does Riley find the real culprit, or will she also get dragged into her stepmother’s schemes? Watch Killer Cheer Mom to find out.

Denise Richards is memorable for multiple roles in her three-decade-long career. From becoming a Bond girl to making her reality TV debut on RHOBH, Richards has done a variety of characters in her career.

While her most famous thriller would be Wild Things (1998), her role as Amanda is a lot different. Fans anticipate a blend of family drama and suspense through Richards’ character on Killer Cheer Mom.

Courtney Fulk makes her acting debut with Killer Cheer Mom. She has another movie, Cheating Scandal, in post-production, set for a 2021 release.