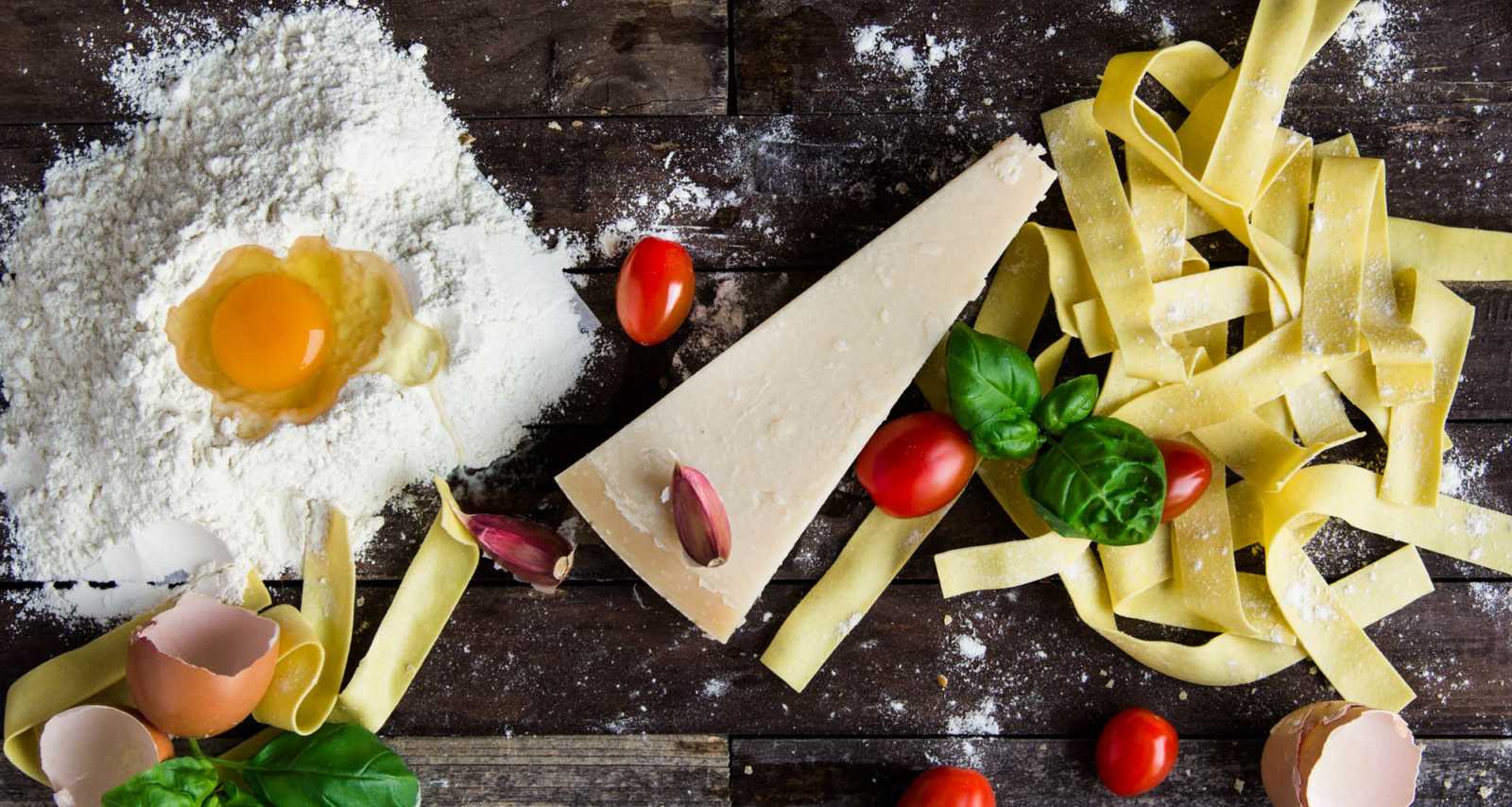 Lifetime teamed up with KFC for the ultimate fried chicken commercial in the form of a Lifetime original mini-movie. The deceptively blandly-titled flick, A Recipe for Seduction, has the Internet’s attention for its odd casting and meme-worthy characterization. It premieres on Sunday, December 13 at 12:00 p.m. EST, and the jokes are already leaving us in stitches. If you haven’t caught up with this new Lifetime production, we have the cast and plot of A Recipe for Seduction, so you know what to anticipate.

Plot of A Recipe for Seduction

He is handpicked by Jessica’s mother and is very resilient in his pursuit of Jessica, who is not responsive to his affections. Things take a turn when Harland Sanders, an older, handsome, and sexy chef, joins Jessica’s household.

Jessica’s attraction to Chef Sanders is unmistakeable, which poses a problem for her mother. The Lifetime trailer hints at something going on between Jessica’s mom and Billy.

So, the jilted Billy teams up with Jessica’s sinister mom to take out the ripped Colonel Sanders. It may involve the KFC mascot’s famous secret recipe, plotting the murder of the fast food icon, and Jessica trying to save him.

Cast of A Recipe for Seduction

Lifetime and KFC couldn’t have found a better actor to play a ripped and sexy version of Colonel Sanders than Mario Lopez. The Saved by the Bell actor is no stranger to Lifetime movies, but this probably takes the cake … or fried chicken, if you will.

Lopez’s version of Colonel Sanders is a hunky chef who falls for the heiress he works for. He, of course, comes packed with a secret chicken recipe, which has 11 herbs and spices that entice the heiress.

Los Angeles Rams cheerleader Justene Alpert has been building her resume with credits in TV movies and shows. She is best known for playing Marissa in Bosch in 2017 and Gabi in 2018’s The Matchmaker’s Playbook.

On the personal front, Alpert is dating Mason Trueblood, an actor from Glee, Dear White People, DC’s Legends of Tomorrow, and more.