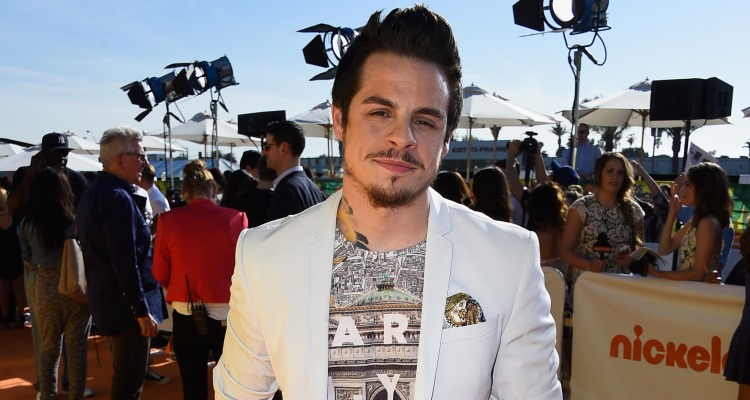 Casper Smart’s car crash is making headlines after the back up dancer shared a photo of his totalled vehicle on Instagram.

Jennifer Lopez’ ex-boyfriend, Casper Smart was in a car crash Thursday that destroyed his luxury vehicle. His Mercedes sports car was completely smashed in from the side, after he hit a guardrail and a tree in Woodland Hills, California around midnight. According to TMZ, police said there were no other vehicles involved in the accident, but that it appeared he lost control of the vehicle and alcohol was not a factor. Thankfully, the backup dancer was not injured.

Rough night for me. Smashed into a tree. I'm safe and ok thank God. But my beautiful car is totaled. #wasntmyfault

Casper Smart’s Instagram post had the following caption: “Rough night for me. Smashed into a tree. I’m safe and ok thank God. But my beautiful car is totaled. #wasntmyfault.” He received many comments from his fans and friends wishing him well and expressing their relief that he was not harmed. “Wow bro, glad your ok!,” “A car can be replaced thank God your ok @beaucaspersmart,” “Dude, you walked away from that? Glad you’re okay,” were some of the comments posted. The photo looked terrifying to his fans, as the driver’s side and the seat behind were both damaged and the doors were caved in. It is truly a wonder he is unharmed! 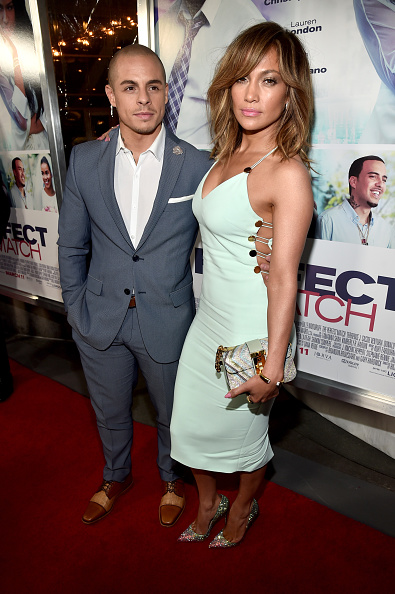 In August 2016, People reported that Jennifer Lopez and Casper Smart broke up. The singer/actress, 47, and her boyfriend of over four years, 29, have split up, according to a source who told the magazine exclusively. “They have not been together for a few weeks,” the source said. “It wasn’t anything dramatic and they were on good terms – it just came to a natural end. They will remain friends and they see each other, but they are not together. It was very amiable.”

HAPPY BIRTHDAY to the light of my life. My supporter, rock, partner in crime and love. To the most beautiful bear in the world! I love you and wish you the Happiest birthday ever..