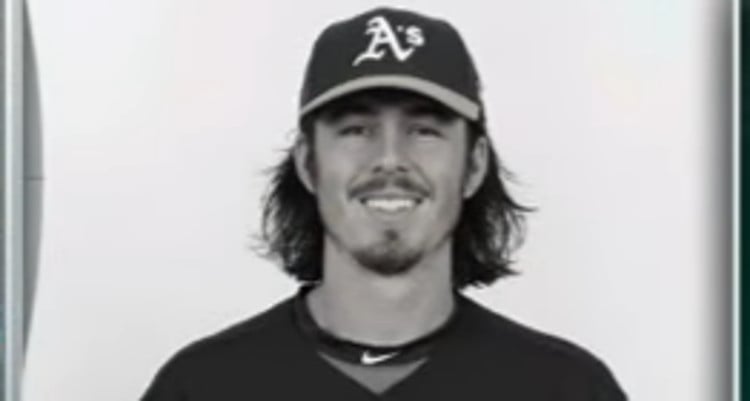 Casey Thomas, the son of longtime team scout Tom Thomas, passed away on May 2, 2017 in Phoenix at the age of 24. Keep reading for information about Casey Thomas’ death and details about his life.

Casey Thomas was born on March 16, 1993. The 24-year-old baseball player followed the footsteps of his father, Oakland Athletics’ scout, Tom Thomas. Casey was 5’10” and weighed 160 pounds. He was the Oakland Athletics’ 34th-round pick in last year’s draft and played 37 games in rookie ball.

Before joining the Oakland A’s, Casey Thomas played for GateWay Community College, in Phoenix. He then transferred to Texas A&M-Corpus Christi. In 2016, when he was a senior, he led the Islanders with a .322 average. Casey graduated from Desert Vista High School. His former coach, Stan Luketich was devastated by his former player’s death saying, “Thomas understood baseball better than most high school kids do. He understood the game well. We just talked a couple of months ago. When he went to college, he turned some things around. He really became a good student and continued to play.”

He Played for the A’s Farm Team

Throughout his time with the Oakland A’s farm team, Casey Thomas hit .258 with 18 RBIs in 37 games. Before his unexpected death, Casey was in Arizona for extended spring training.

Casey Thomas’ Cause of Death

Casey Thomas died on May 2, in Arizona. The team expressed their remorse at the unexpected loss of such a talented player and teammate. The Maricopa County Medical Examiner’s office stated that the cause of death is still “pending” and no further details have been given at this time.

Billy Beane, the Executive Vice President of the A’s released a statement saying, “We were devastated to hear of this tragedy within the A’s family. Our hearts go out to Tom and his family on their loss. Casey was a wonderful young man and teammate and will be missed by all in the A’s organization.”