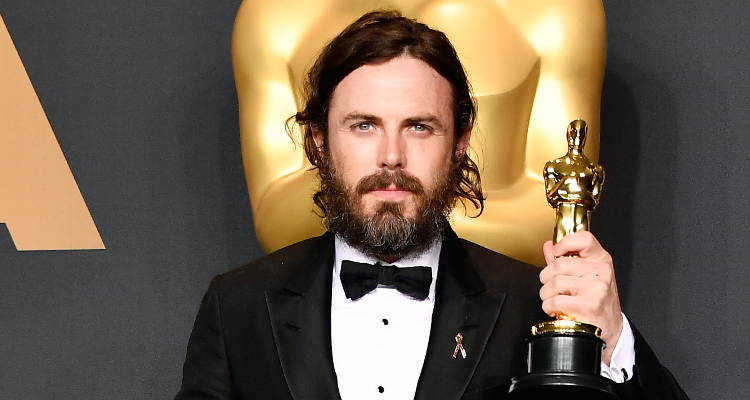 As is tradition with the Oscars, the previous year’s winners of Best Actor/Actress and Best Supporting Actor/Actress present the same award to their gender counterpart. With the #MeToo and Time’s Up movements, last year’s Best Actor winner Casey Affleck decided not to present at this year’s awards, following accusations of sexual harassment against him. Learn how rich Casey Affleck is, and if these allegations will have a negative affect on Casey Affleck’s net worth of $10.0 million.

How Much Is Casey Affleck Worth?