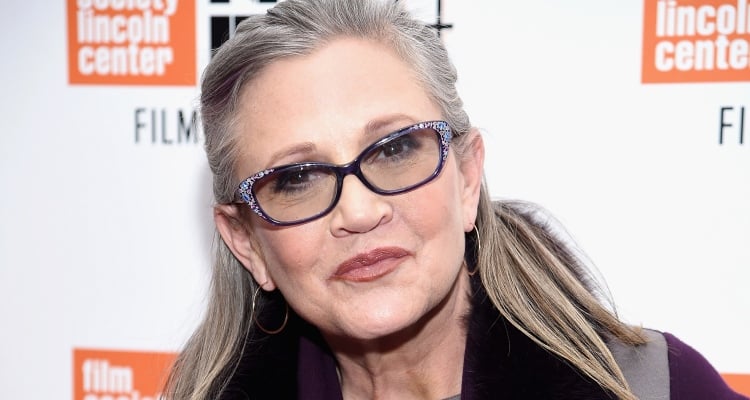 Now that Carrie Fisher has revealed her on-set and behind-the-scenes romance with Star Wars co-star Harrison Ford, people are curious about Fisher’s dating timeline. While the star has never been married, she has gone steady with several men in the entertainment industry. 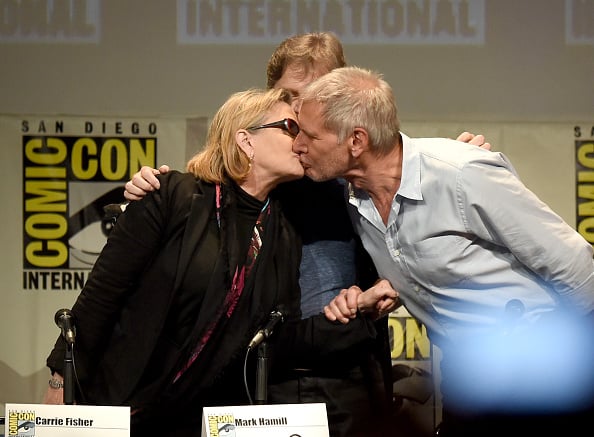 Carrie Fisher recently revealed the truth behind long-time suspicions surrounding her relationship with Star Wars (1977) co-star, Harrison Ford. She admitted to People magazine that she had an enjoyable and “intense” affair with the star during the filming of the sci-fi blockbuster. Fisher was 19 at the time, while Ford was 33 and the Princess Leia actress said the affair went on for three months. “It was Han and Leia during the week, and Carrie and Harrison during the weekend,” she said. While Han Solo and Princess Leia had their on-screen romance, the actors behind the characters continued their affair until the shooting for the film ceased. The news has caused people to ask, who is Carrie Fisher dating now? Everything you need to know about the world-renowned actress’ love life will be revealed in our Carrie Fisher dating timeline. Check out the chart below to find out! 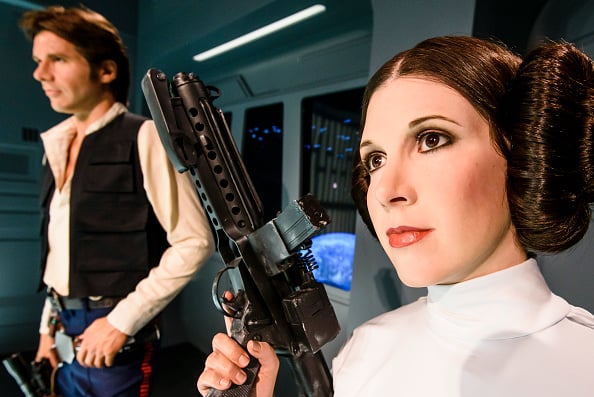 If you’ve been wondering who Carrie Fisher’s husband is as of 2016, the Wishful Drinking author is not presently married.