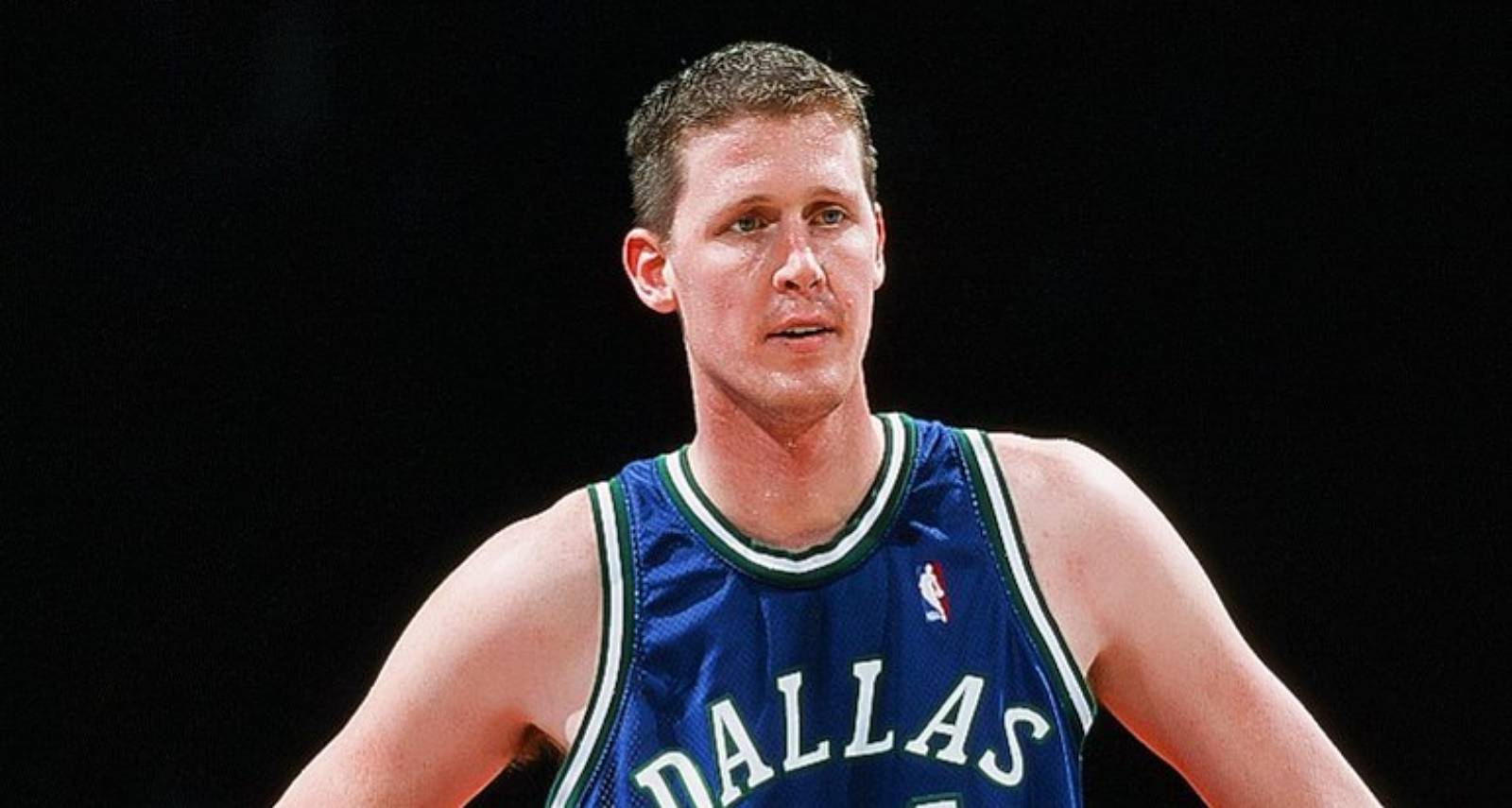 Former NBA star Shawn Bradley recently opened up about the bike accident that left him paralyzed to Sports Illustrated. He revealed how his life has changed in the past year and the immense support he’s received from his wife and kids. Shawn Bradley and his wife, Carrie Cannon, are raising a blended family that has helped Bradley rebuild his life after the accident. The candid interview has also turned the spotlight on Cannon and prompted social media users to ask who Shawn Bradley’s wife is. We reveal her background in this Carrie Cannon wiki.

Carrie Cannon was born on October 28, 1976, and hails from Lompoc, California. Not much is known about her family and early life except that she has at least one sister, Cynthia Cannon Richards.

Cynthia and her family are also currently based in Utah where Carrie Cannon and Shawn Bradley reside with their kids.