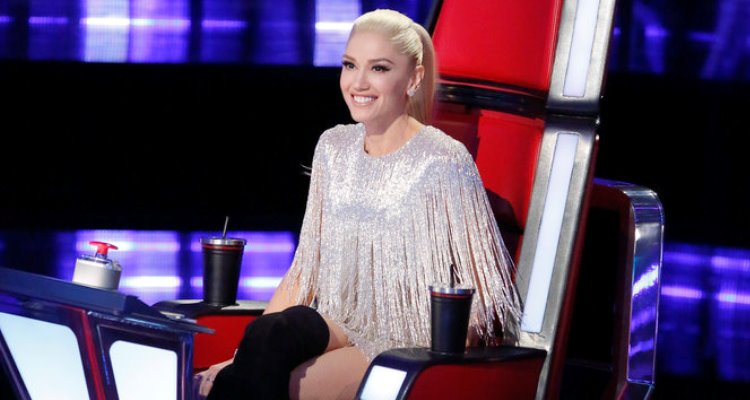 Have you been watching this season of The Voice? We hope so, because Season 12 is heating up with raw talent and the judges already have their teams assembled for victory. But who will win this year? The Voice Blind Auditions are done and now it’s time for The Voice Battle Rounds to kick off! As part of Team Gwen, it’s Caroline Sky vs. Stephanie Rice and it’s anyone’s guess who will win this round!

With this season’s list of celebrity advisers and talented hopefuls, season 12 of The Voice is sure to be an unforgettable one! Young potential stars have come from all over the country to make a name for themselves and it’s up to them to prove to the judges, that they have what it takes to make it. If you’re wondering about Caroline Sky on The Voice or Stephanie Rice on The Voice, then you came to the right place!

Although Voice judge, Blake Shelton, had his hands on the buzzer first, it was his co-star and partner-in-crime, Gwen Stefani who got the last laugh. While Rice, 27, sang an emotional rendition of Kelly Clarkson’s “Piece by Piece,” Shelton instantly turned in his seat. Stefani wasn’t too far behind, and repeatedly hit her buzzer as her chair turned! Clearly, rice made a good first impression on the couple.

After a little playful bickering between everyone and Shelton (who always seems to be the one that gets piled on), Rice ultimately chose to be on Team Gwen and shared her backstory with the world. Rice was thrown out by her parents when she was 18 years old when she told them she was gay. She grew up in Texas in a very religious household (as her father is a Pastor) and the aftermath left Rice devastated. Ever since, she has been using that pain to fuel her passion, something Stefani sympathized with.

“They disowned me,” said Rice, referring to when she came out. “I’ve been taking the brokenness and emotion and channeling that into the only form I know … which is music.”

The judges weren’t the only ones who were touched by Rice’s story. Kelly Clarkson herself tweeted during the live show to offer her support, too!

Clarkson wrote the song “Piece by Piece” about her estranged father, something Rice can relate to deeply. 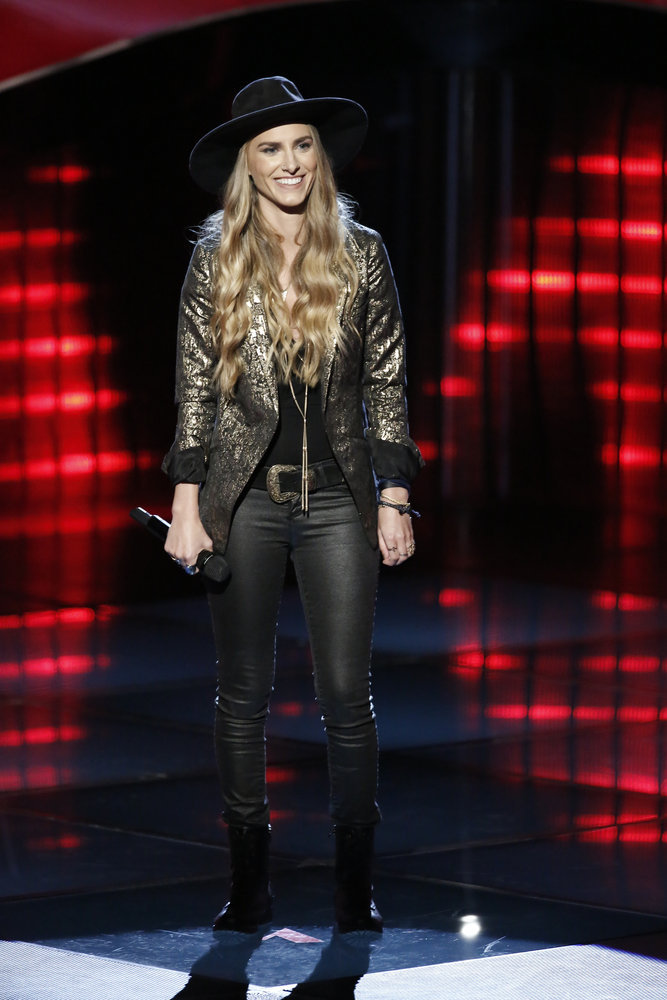 “It just penetrates you, the way that she is obviously writing about something that’s so painful and raw in her life,” Rice said. “It empowered me. It gave me strength.”

Despite the many kind words from countless fans, Rice still has no relationship with her parents.

“I’m happy. I’m happy where I am,” Rice said. “I got to meet the love of my life. I’m able to pursue the dreams of my life. There was a point in time where I never thought I was going to be even OK. Now I’m at a place where I just feel so at peace and full of joy.”

With Stephanie Rice, The Voice’s bar has been raised even higher, and she’s up against fellow team member, Caroline Sky in the Battle Rounds.

For Caroline Sky, The Voice is the chance of a lifetime and she’s only 16! After singing Carole King’s “Will You Love Me Tomorrow,” Stefani and Shelton fought (as always) over Sky and ultimately Stefani won, despite Shelton’s heartfelt speech. Sky and the rest of Team Gwen will be joined by celebrity adviser/Grammy-winning singer, Celine Dion, who will share her wisdom with Stefani and her team. Sky has a chance to make it to the top, but against Rice, she may have a bit of competition on her hands when it comes to the Battle rounds! Who do you think will win? 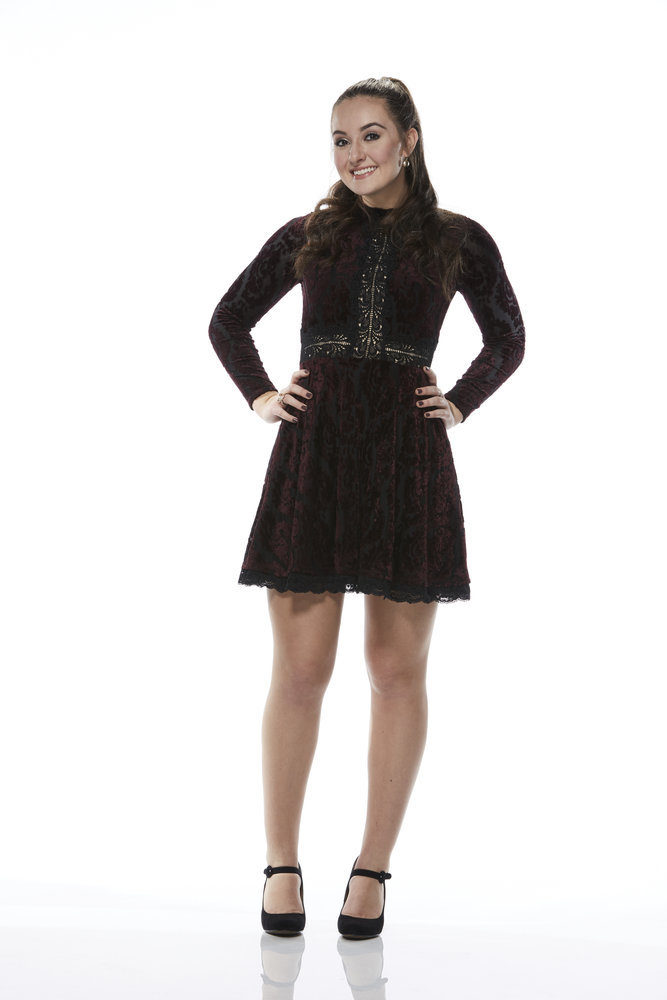 Watch The Voice on Mondays and Tuesdays at 8:00 p.m. EST on NBC!