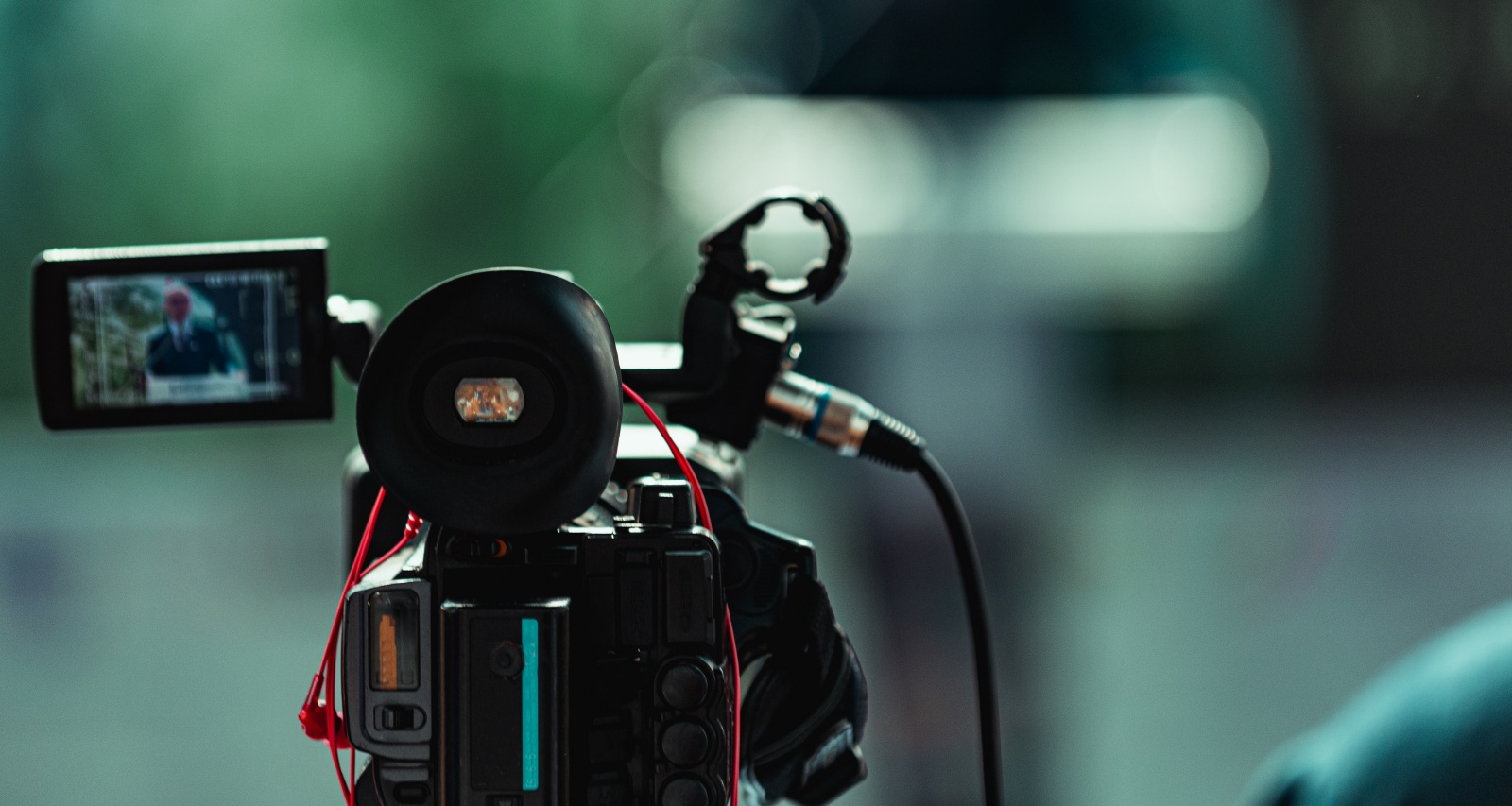 The people of Fresno still can’t believe that their favorite anchor Caroline Collins is leaving KSEE 24 News in November 2022. The famous anchor and TikToker took to social media a few days back and announced her departure from the station. Now her devoted followers have many questions, the most pressing of which is whether or not Collins’ new position will require her to relocate from Fresno. Fortunately, the KSEE 24 sunrise and midday anchor provided all of the information they needed. Here is what she has to say about her exit.

Caroline Collins went to Point Park University in Pittsburgh, Pennsylvania, on a full-ride athletic scholarship and graduated with a BA in Broadcast Journalism in 2015. She played on the women’s golf team, and among her accomplishments were two holes-in-one within a two-week period.

Collins received her master’s in communication technology with a specialization in social media from the same university in 2019. She started her career with WJET-TV as a general assignment reporter in Erie, Pennsylvania, in 2017. She then joined the news station she grew up watching, WFMJ-TV’s 21 News in Youngstown, Ohio, as a weekend anchor and reporter.

Before starting at KSEE in 2020, the well-known anchor co-hosted The Swing Clinic, a nationally televised series of instructional golf shows. Collins anchors the KSEE newscasts from 5:00 a.m. to 7:00 a.m. and 11:00 a.m. to noon on weekdays.

The TikTok star, who has 1.4M followers, recently shared a TikTok video about her hectic Monday mornings and what it is like to be a TV anchor. Her fans responded well to the video.

The well-known anchor has formed a strong bond with the residents of the Central Valley. And now the anchor is set to begin the next chapter of her career in Houston.

Yes, Caroline Collins is leaving KSEE to join the FOX 26 news team in H-Town. Her last on the station is November 30, 2022. She will be anchoring the weekday evening newscasts on FOX26 beginning in December.

Before Caroline Collins wraps up her last newscast, be sure to catch her with co-anchor Brody Logan and weatherman Reuben Contreras.