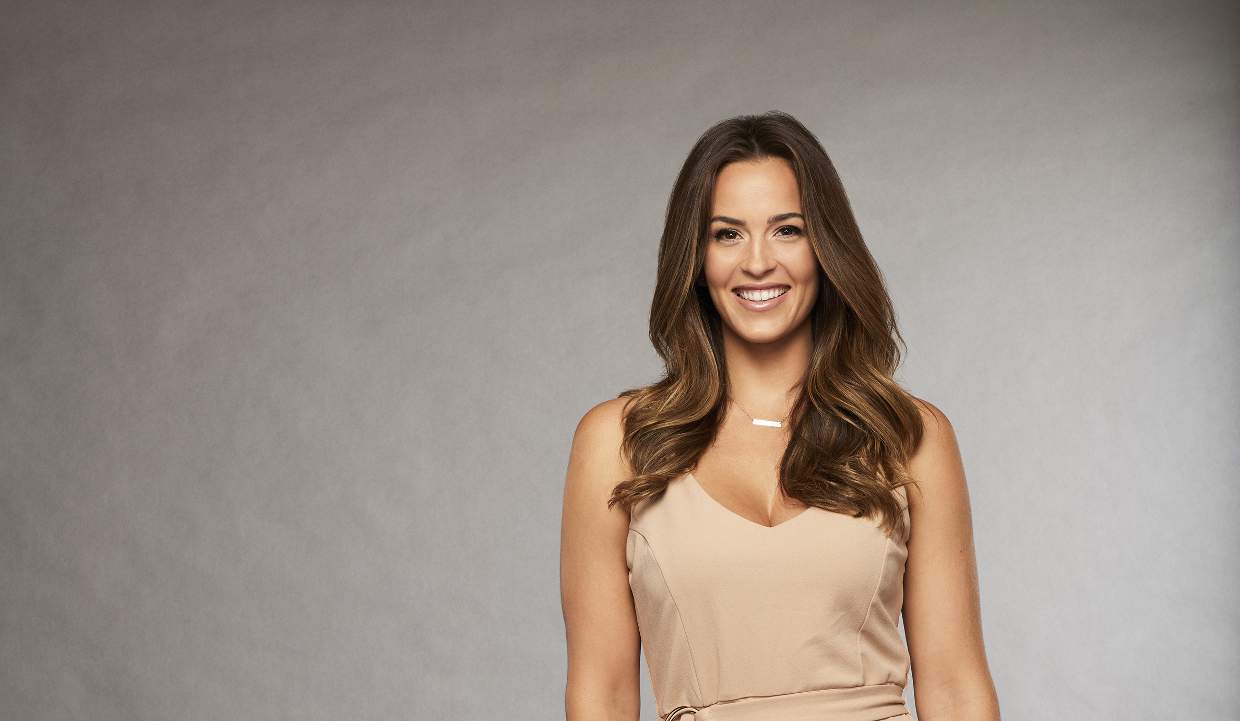 People who saw The Bachelor’s “Women Tell All” episode on February 25, 2018, were wondering why Caroline was so angry at Arie Luyendyk Jr. When Caroline said on The Bachelor, “I know what you did,” viewers were shocked, and she was clearly furious with him! She was apparently standing up for a “friend.” Hell hath no fury like a woman scorned!

The Bachelor: The Women Tell All special aired on Sunday, February 25, 2018. It had its share of memorable moments, like when Caroline Lunny got really mad at Arie Luyendyk Jr.

Caroline was clearly not happy with the 36-year-old race car driver, and boy did she let it show! So, what was Caroline talking about on The Bachelor? And, what did Arie do on The Bachelor to make her so angry?

Keep reading to know why Caroline is so mad at Arie, right here. But watch out as we’ve got The Bachelor spoilers!

In an interview, Caroline revealed to US Weekly that when she was at the mansion before her elimination, she made Arie a mixtape that contained all her favorite songs. She later found out that he listened to it while with another woman.

Caroline said, “I found out he later used it in the fantasy suite. I’m friends with Becca, and she told me! She was like, ‘Oh my God we listened to your thing.’ It’s fine because he knew that we were really close, but I was kind of, like, ‘That’s a little off-side buddy, playing my f*****g mixtape.”

But after last night’s explosive “Tell All” special, many are scrambling to learn what Caroline meant when she fired some harsh words at Arie saying claiming to know what he did. Whatever it was, it was certainly enough to have her fiercely angry!

So, what did Arie do? Caroline called Arie out and said, “So, I mean this whole time you’ve said that you’re here because you’re trying to find a wife. I know what you did, and I don’t know how you could do that. And I just really don’t understand, but I really hope you found what you’re looking for.” Though Caroline was interview afterward, she remained cryptic about what she was referring to as she couldn’t reveal much before the finale. Many believe it has something to do with Arie’s final pick.

All for a Friend

When Arie started to explain his side of the story, Caroline cut him off by saying, “You don’t need to answer me but I needed to say it.” She didn’t reveal much more about her beef with Arie but revealed she was “upset with him on behalf of a friend.”

Clearly, Caroline was mighty upset when she learned what Arie did after the three women—Becca Kufrin, Lauren Burnham, and Kendall Long—were left in the end.

“I had heard a little rumor along the way. I then called, and I had gotten that confirmation, and I was furious, honestly,” explained Caroline about the situation. (Again, very cryptic.)

“You’ll see why. I’m heartbroken the way things went down, the way he handled it. I think it could have been handled much better and it wasn’t,” Caroline added.

People think that Caroline was defending Becca when she said, “I think we all want to have that moment where we’re like, ‘Hey, you f****d over my friend, f**k you. I think everyone who has ever had a girlfriend crying on their couch eating Ben & Jerry’s has wanted to say that to the guy. It felt like a weight off my chest, to get to say that and have that stage to say all those things.”

Friendship Is the Real Treasure

It appears that, while Caroline didn’t win Arie’s heart on The Bachelor season 22, she sure did win some good friends! So, if you are ever stuck in a tough spot and need a real friend, call out for Caroline Lunny! She’ll have your back!