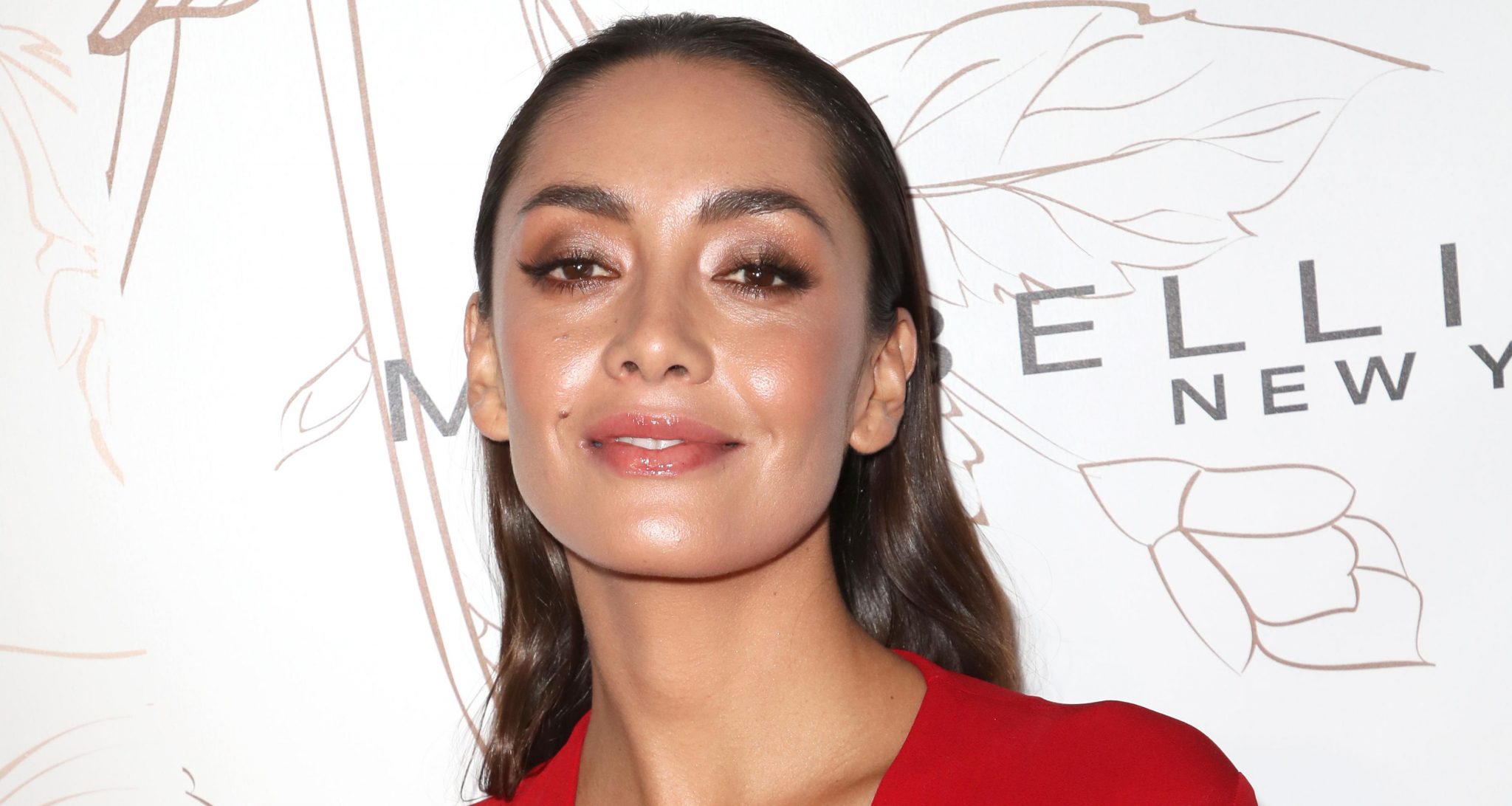 David Reuben Jr. Is from the U.K.

Reuben Jr. was born in 1980, which makes his age 37 or 38. He is an Englishman who hails from London, United Kingdom. 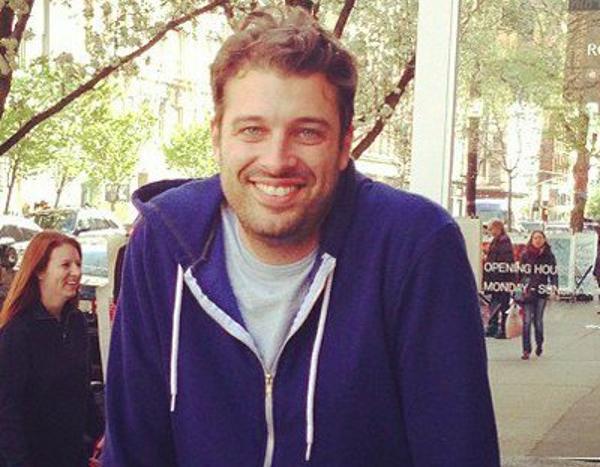 Currently, he is the editor-at-large at Reuben Brothers, and his interests lie in politics and world affairs. He also enjoys electronic music and true crime, and he is a huge fan of Chelsea FC.

David Reuben and his brother, Simon Reuben, were listed in 2013 Forbes magazine’s list of billionaires, ranking among the list of the richest men in the U.K.

Throughout their lives, David and Simon Reuben invested money in several businesses like metals and mining. Currently, they are mostly involved in real estate, venture capital, and private equity.

Their company, Reuben Brothers, focus on investments, real estate, and The Reuben Foundation.

David Reuben Jr. has a sister named Jordana Reuben (Yechiel), who is a jewelry designer. He also has a brother, James Adam Reuben, also known as “Jamie” Reuben.

Jamie Reuben studied business management at Regent’s University London and is the owner and a partner at Melbury Capital. He is a British-based financier.

David Jr. Works as an Executive at Red Pill VR

David Reuben Jr. works as a business development executive at Red Pill VR. In the past, he has worked in the real estate and tech sectors.

Because he is so passionate about electronic music, he is utilizing that opportunity to shape the future of the music experience.

Red Pill VR has quality technologies to build an advanced platform for music content. The mission of the company is to, “enable Creators to make great art, build vibrant communities, and generate economic value. Our Soundscape VR platform allows all people to discover, enjoy, benefit from, and share Virtual Reality content and experiences — built around music.”

The Start of Carolina and David’s Love Story

Carolina Guerra met David Reuben Jr. in Ibiza, Spain. She was invited to a film festival there as she was nominated for a movie filmed in Colombia called The Firefly. Because things got delayed, Guerra ended up spending some time in Ibiza.

Guerra was quite charmed by Reuben’s jokes, looks, and big blue eyes. 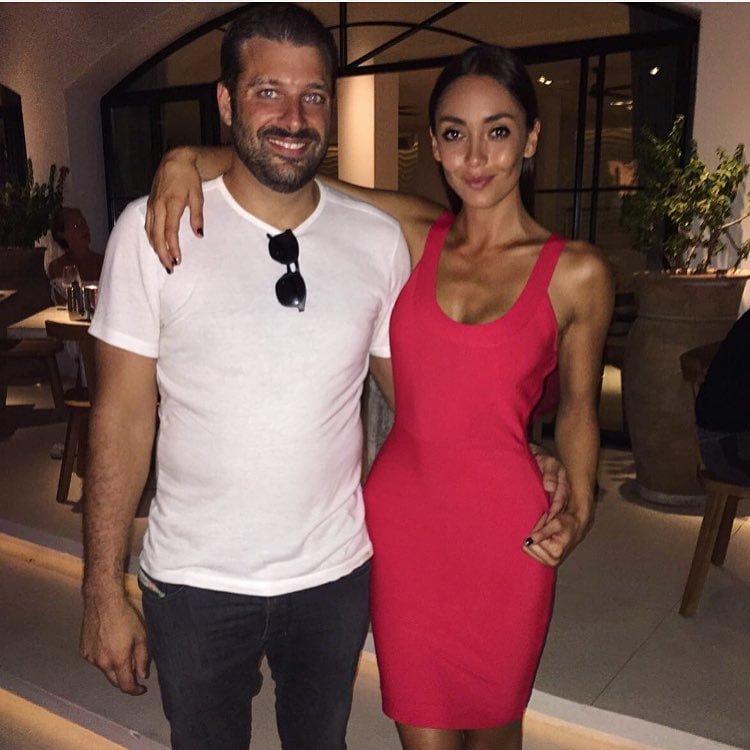 On Steve Harvey’s talk show, Steve, Guerra revealed that she kept bumping into Reuben every day.

Then one day, she went for a swim and felt something underwater in her face. It was Reuben kissing her underwater, and that was their first kiss! It was certainly the start of something as the two have been inseparable since!

Carolina Guerra and David Reuben Jr. have been together for two and a half years now and she still lights up every time she talks about him!