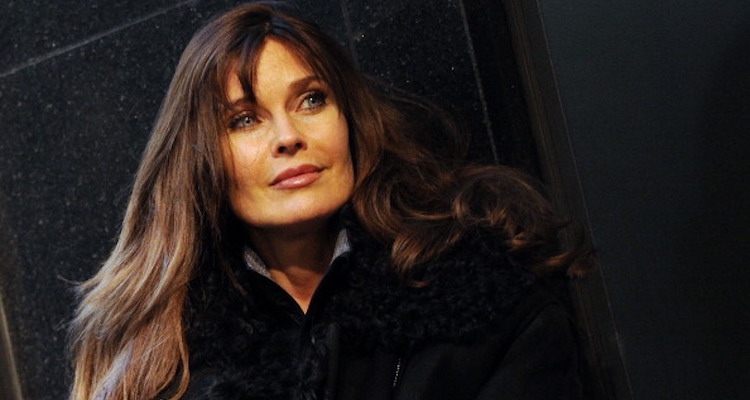 Carol Alt was once named “The Most Beautiful Woman in the World” by Playboy magazine, a publication that knows a thing or two about beautiful women. But what do you actually know about the model beyond her looks? In this Carol Alt wiki, we’ll explore her career, filling you in on everything from Carol Alt’s age to her boyfriend, leaving very few stones unturned.

A New Yorker, Born and Raised

Carol Ann Alt was born December 1, 1960, in the Flushing area of Queens, New York. Her father, Anthony, was a fire chief and U.S. Army Reserve Colonel. Her mother, Muriel, was a flight attendant. Alt is the third of four children born to the couple. Her siblings include two sisters: Christine (who also modeled) and Karen. Alt’s ancestry is mainly made up of German, Belgian, and Irish roots. She took courses at Hofstra University, which she attended on an ROTC scholarship. It was while at university that she accepted a job that changed the entire direction of her life..

“The Most Beautiful Woman in the World”

To help make ends meet while at school, Alt waited tables. It was at that job that she met a photographer who suggested that she give modeling a try. The photographer introduced the 18-year-old to John Casablancas, founder of Elite Model Management, who signed Alt on the spot. While her parents weren’t thrilled about their daughter dropping out of school to pursue modeling, she ended up making a great career out of it.

Alt got her first big gig landing the cover of Harper’s Bazaar in 1979, but it was 1982 that pushed her to superstardom. That was the year she graced the cover of the Sports Illustrated swimsuit issue. This helped her gain the attention of numerous publications and ad companies. It’s estimated that at least 500 magazine covers from the 1980s featured Alt on their covers, including publications like Vogue, Elle, and Cosmopolitan. She was also the face of numerous ad campaigns during the ’80s, including General Motors, Hanes, Cover Girl Cosmetics, Diet Pepsi, Noxzema, and Givenchy. Carol Alt was also one of the first models to create her own calendar for fans. While she never left it completely, her modeling career definitely slowed down in the late ’80s and early ’90s as she tackled acting. She appeared in a number of European films that never got a proper release in North America, as well as long stints on the television shows Thunder in Paradise, co-starring Hulk Hogan, and Amazon, with C. Thomas Howell.

As her modeling and acting careers started to fall by the wayside, Alt began writing about health issues and cooking. Her first book, Eating in the Raw: A Beginner’s Guide to Getting Slimmer, Feeling Healthier, was published in 2004. She has since written a number of other books about eating healthy and has also hosted her own show on Fox News, A Healthy You & Carol Alt. As a result of these new ventures, Alt maintained a healthy presence on social media including accounts on Facebook and Twitter, but it’s Carol Alt’s Instagram that has the most frequent updates, as well as Carol Alt’s photos.

All of this work and diverse financial opportunities have paid off for her. According to our research, Carol Alt’s net worth is estimated at approximately $15.0 million. She currently travels between New York and Moscow, Russia with her longtime boyfriend, former NHL player Alexei Yashin.