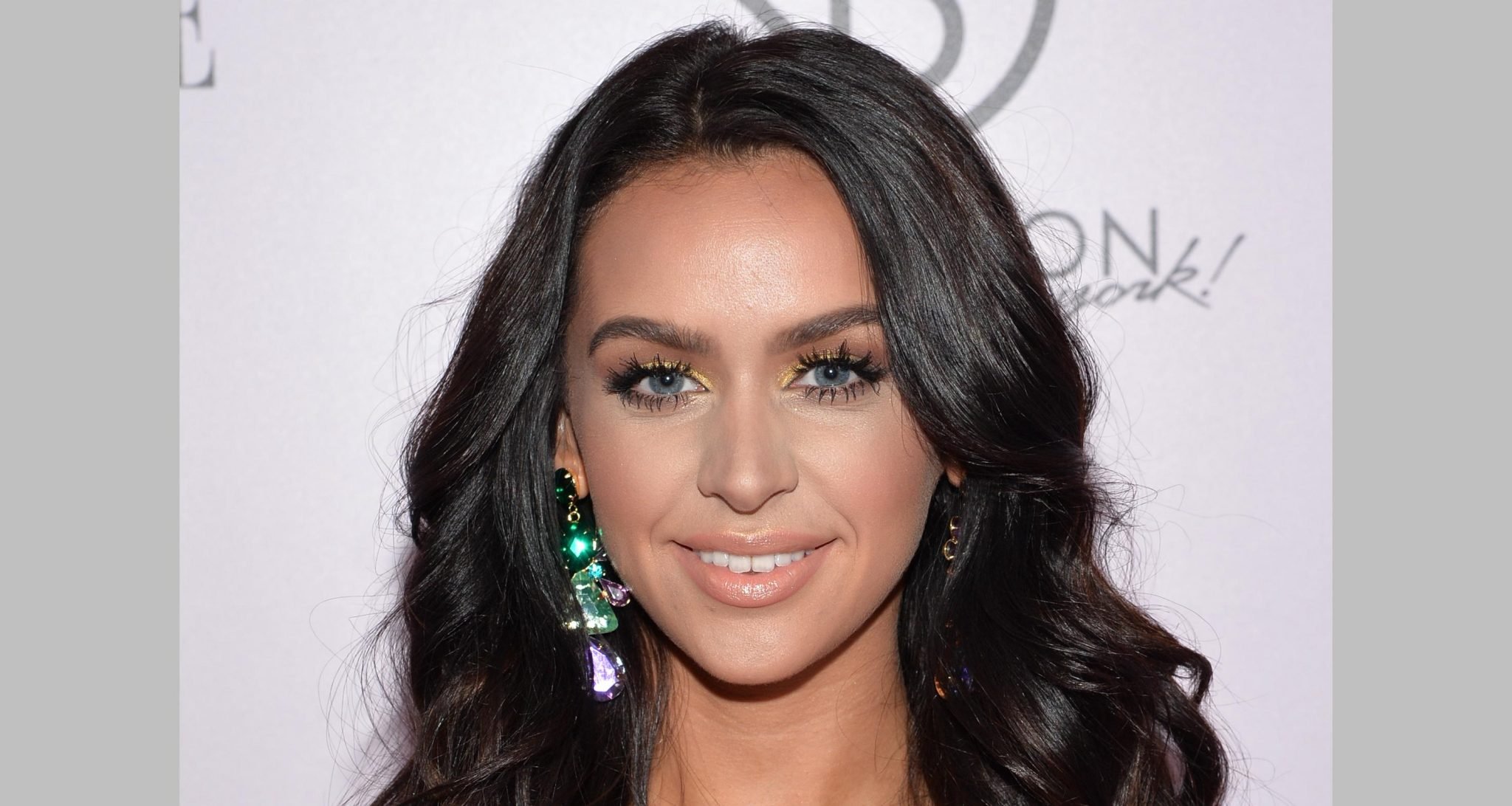 YouTube superstar Carli Bybel just broke major news to her social media followers. The online beauty goddess might be off the market! It appears that she’s making her new relationship social media-official with a man identified as Badr Ghabi. She was previously dating fellow YouTuber, Brett Cap, and they confirmed their breakup in December 2017. Now, it appears that Carli Bybel has a new boyfriend in 2018.

Who Is Carli Bybel’s New Boyfriend?

Carli Bybel posted the most romantic photograph on her Instagram and Twitter accounts on Wednesday (June 27). The photograph shows her with a tall hunk against the background of a Moroccan sunset.

She is on vacation in Morocco this month and shared her love for the city of Marrakesh. And, it appears that Bybel isn’t there alone. 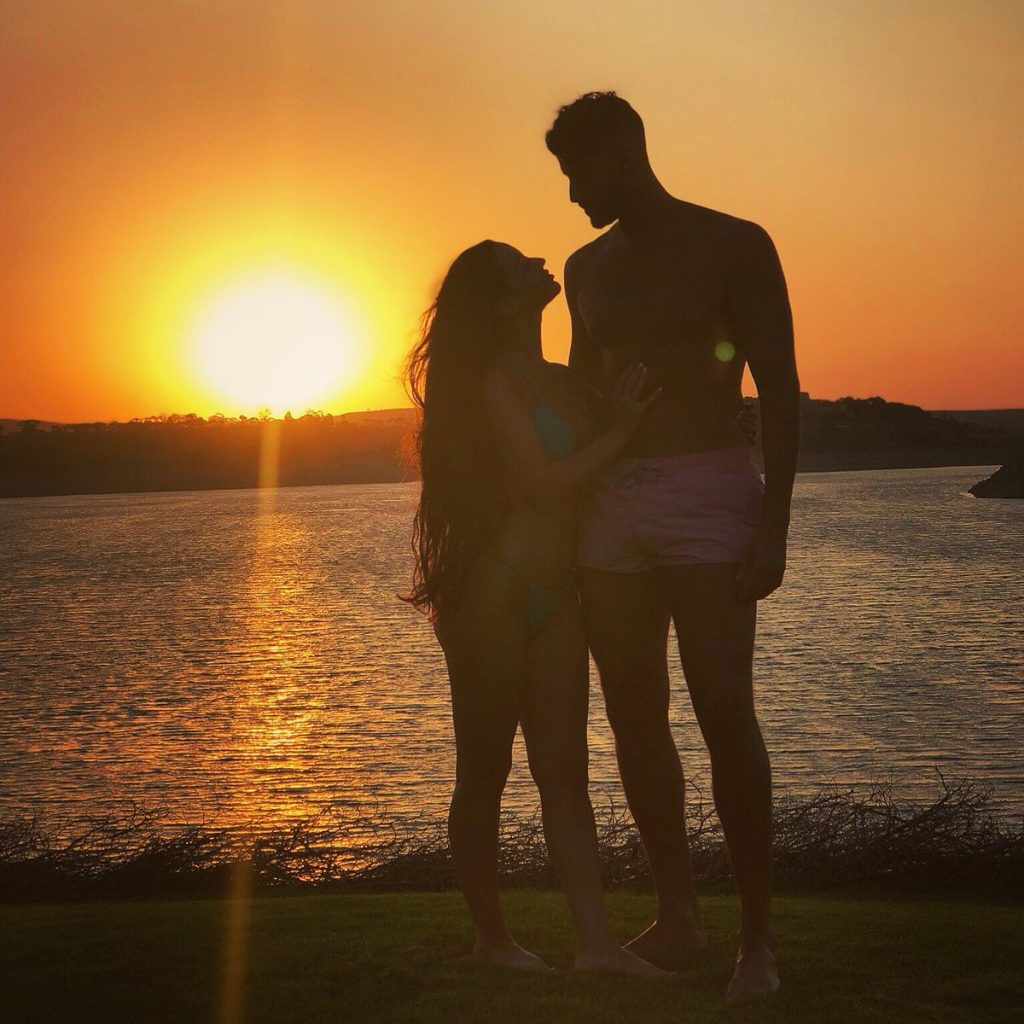 A little Internet sleuthing reveals that mystery man is Badr Ghabi. Well, what do you know! He’s shared a picture with the beauty vlogger, too.

Bybel went with a less-is-more caption on her post, merely adding a sunset and heart emoji. Although Badr didn’t add a caption, his T-shirt has a heart on it. (We’ll let you interpret that gesture.)

While there’s no verbal confirmation from Carli Bybel or Badr Ghabi, it strongly appears as though they are making it social media-official.

Bybel’s fans are waiting to hear a direct confirmation about her new relationship. They are hopeful this is real and are extremely happy for her. 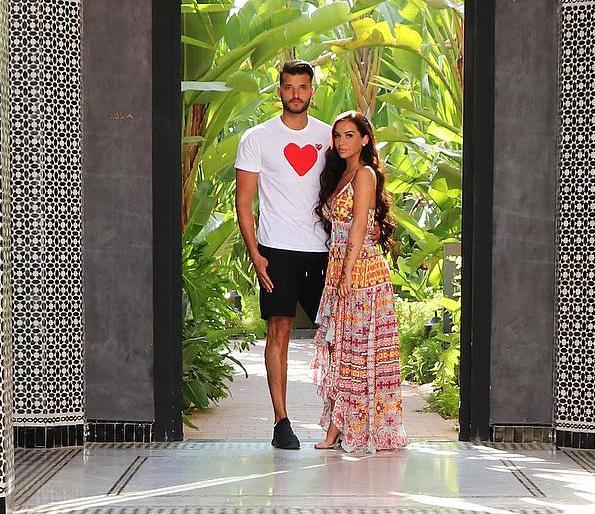 Bybel’s fans were left heartbroken months ago when she confirmed her breakup with Brett Cap. The makeup maven and the online fitness guru were once YouTube’s power couple.

Cap and Bybel were childhood friends who dated on-and-off in their teens. They were going strong in 2013 onward, making strides with their respective social media careers. The duo featured in each other’s videos, and fans went wild at their seemingly perfect romance.

Unfortunately, their fairy-tale romance did not get a happy ending. Bybel and Cap’s sightings together became rare, and their fans were speculating trouble in paradise.

Bybel herself confirmed their breakup in a video and said, “I wasn’t ready to talk about anything for a while…we made our relationship so public and you guys saw the best of us…but we are broken up. I will always love him and he will always have a place in my heart, we’ve been together through so much but there comes a time where you need to worry about you and your happiness.”

Some still hoped Bybel and Cap would get back together. But the beauty vlogger appeared to be enjoying the single life.

Now, the brunette bombshell looks to be dating a guy named Badr Ghabi. So, who is this new man in Bybel’s life?

Ghabi studied electronics and communication engineering at Teccart Institute in Montreal. He went on to study real estate business at the Academy of Entrepreneurship. He later acquired his Bachelor’s degree in information technology from the University of Quebec. 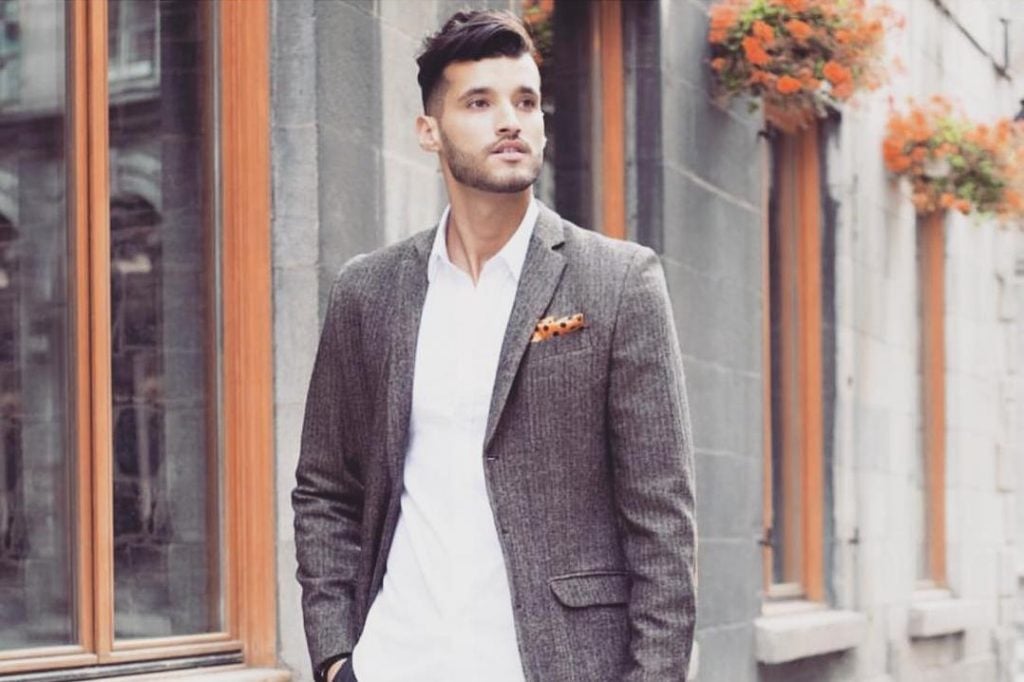 While pursuing his Bachelor’s degree, it looks like Ghabi was working as a network analyst in Montreal at Bell Canada, a telecommunications company. He was also working as a real estate broker for RE/MAX.

While vacationing in Morocco, Ghabi was also rooting for the Morocco team at the 2018 FIFA World Cup. The former soccer player was greatly disappointed by Morocco’s exit after a VAR decision upturned Morocco vs. Spain game.

Ghabi is not as active on social media as Bybel. He’s either posting property deals or his modeling pics.

He is fluent in French and rarely writes in English in all his Instagram and Facebook posts. That has prompted Bybel’s fans to ask how the couple communicates.

Although Badr Ghabi once posted that “love life, income, and next move” are three things in life that should be private, we hope to see him debut on Carli Bybel’s YouTube channel soon!