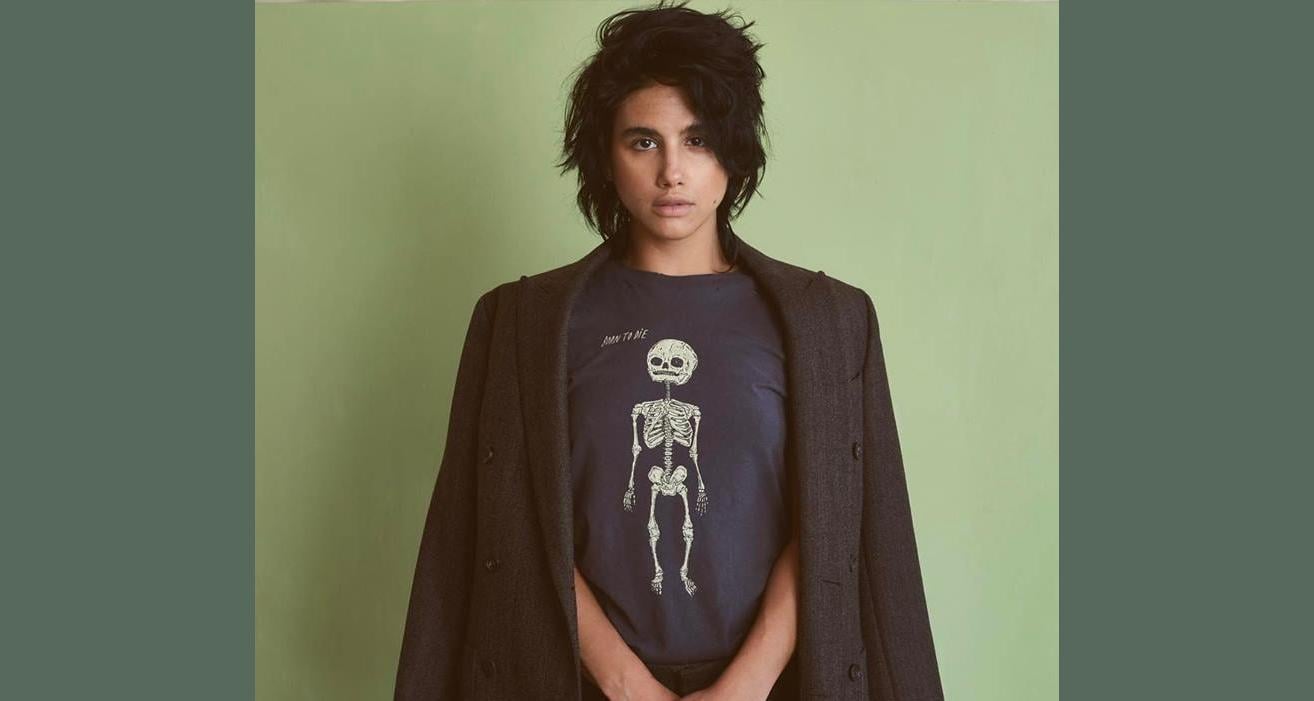 Carlena Britch is a multi-talented actress and dancer from Canada. She got an early start in her performing career and is now a fine actress you may want to keep an eye on. Britch appeared on one episode of Supernatural and became an instant fan-favorite.

When actress Carlena Britch sought revenge in the Lifetime movie You Killed My Mother, her acting skills won her many fans. From starting out as a young artist to dancing behind Justin Bieber, Britch has expanded her resume to stunts and choreography.

Our Carlena Britch wiki traces this talented artist’s path to the top.

Today, I turn 27. And I would never have made it this far without those closest to me who have literally defied gravity to support, love and encourage me. I am so grateful.

Carlena Britch, age 27, was born on October 6, 1990, and hails from Vancouver, Canada. She survived a tough childhood to come out stronger, against all the odds. Much like her character, Jo Flay, on You Killed My Mother, Britch’s parents struggled with “devastating” addiction problems.

After experiencing abuse and neglect of her own, Britch and her siblings ended up in foster care. She moved around a lot, calling the experience “traumatic.”

Things looked up for Britch when she was in elementary school. The then-10-year-old was introduced to dance through a hip-hop school program taught by a Susana Cejalvo.

“I was timid, but the movements felt natural and clicked right away. I found a healthy way to express my pain and emotions,” she said.

Britch considered her first performance as the first day of her new life. She went on to dance and choreograph for shows in Vancouver while pursuing dance in high school. She also danced competitively and ran after-school hip-hop programs.

A newcomer in acting, Britch had only 30 minutes to record an audition tape for her breakout role in the Lifetime movie. That task became easier when she realized the character was a lot like herself.

Britch claims that her childhood struggles help her deal with that harsh inner critic and stick to her goals. Among her many volunteering ventures, she now volunteers with Big Brothers/Big Sisters of Greater Los Angeles, the program that helped her as a child.

She Performed on Justin Bieber’s Tour 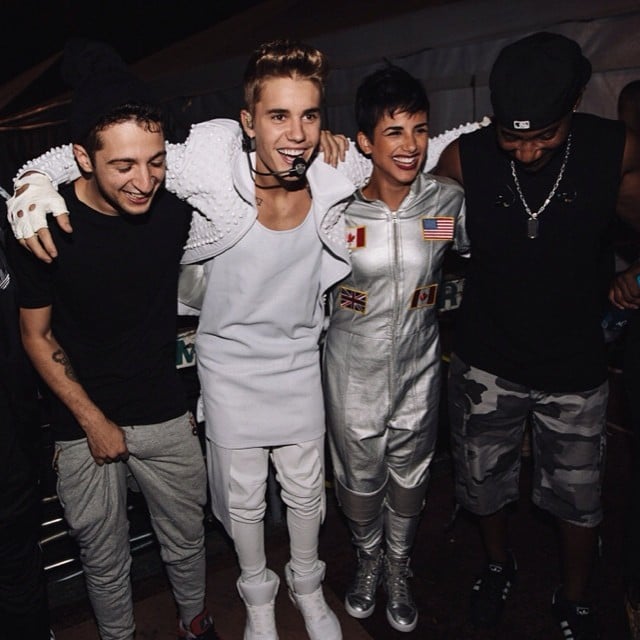 A vibrant dance career led to Britch performing behind famous stars in Lip Sync Battle. She toured with Justin Bieber for over two years and was featured in his tour documentary, Believe.

In 2005, Britch set about a dance career when she joined the Vancouver-based hip-hop company, SOULdiers. After three years of performing in Canada and the U.S. with the company, she was well-versed in multiple styles.

Britch continued to hone her dance skills at different schools and is a four-time scholarship recipient from Monsters of Hip Hop. She has indulged in hip-hop dance battles and even made it to the top 20 in Las Vegas during Hip Hop International’s world dance competition in 2010.

She has traveled all over the world to choreograph and teach dance, including Austria, Slovenia, and Switzerland.

Britch went on to audition for So You Think You Can Dance: Canada in 2011. She made it to the top 14 before getting eliminated.

I am an immigrant. I traveled to the US for the first time at 16, and immediately knew that it was where I wanted to live and pursue my dreams. At the age of 20, I applied for my first US working visa, and moved to Los Angeles at 21. At 23 I applied for my green card, my permanent residency status, and after proving I was deserving of it through years worth of paperwork and thousands of dollars, I was approved. The US is still a country I'm proud to call home, and the industry I work in is full of talented, brave and fearless immigrants that didn't let anything stop them, no matter the miles between where they were born and their dreams.

When she was 16, Britch moved to the U.S. to further her career in front of the camera. She then moved to Los Angeles at 21 and became a permanent resident two years later.

The dancer-turned-actress soared professionally, making her movie debut with the Disney Channel original movie, Camp Rock 2: Final Jam as the lead dancer. That led to appearances in music videos like Michael Bublé’s “Haven’t Met You Yet,” Heatwave’s “Bad Girl,” and Victoria Duffield’s “Shut Up and Dance.”

She even choreographed and performed in a Coca-Cola commercial for the 2010 Winter Olympics.

Her acting career was thriving with credits in TV shows like Supernatural and The X-Files. However, Britch’s portrayal of a revenge-seeking daughter in You Killed My Mother is her most magnificent performance to date.

She is now lauded for her acting skills, which were developed through acting workshops in Los Angeles.

She Wants to Perform Her Own Stunts

Britch has advanced into modeling, too, appearing in magazines like American Salon. She’s also a Halloween fanatic who goes above and beyond to dress up for Halloween each year. Her most iconic looks include dressing up as Frankenstein in a prison setting and Johnny Depp’s Tonto from Lone Ranger.

She also signed a sponsorship deal with Adidas where she modeled their activewear in fitness workshops. We couldn’t think of a more perfect partnership considering Britch’s athletic abilities.

A mix of yoga, hiking, cycling, and weight-training keep her in shape. With an ambition to perform her own stunts as an actor, she took up stunt training and combat fighting, and now she’s ready to take on the world—literally!

“I’m inspired by Marvel and DC comics. I want to be a barrier-breaking superwoman – one who shows girls with color, strong bodies, and different features can be strong and beautiful.”

We think Carlena Britch is already on her way there!