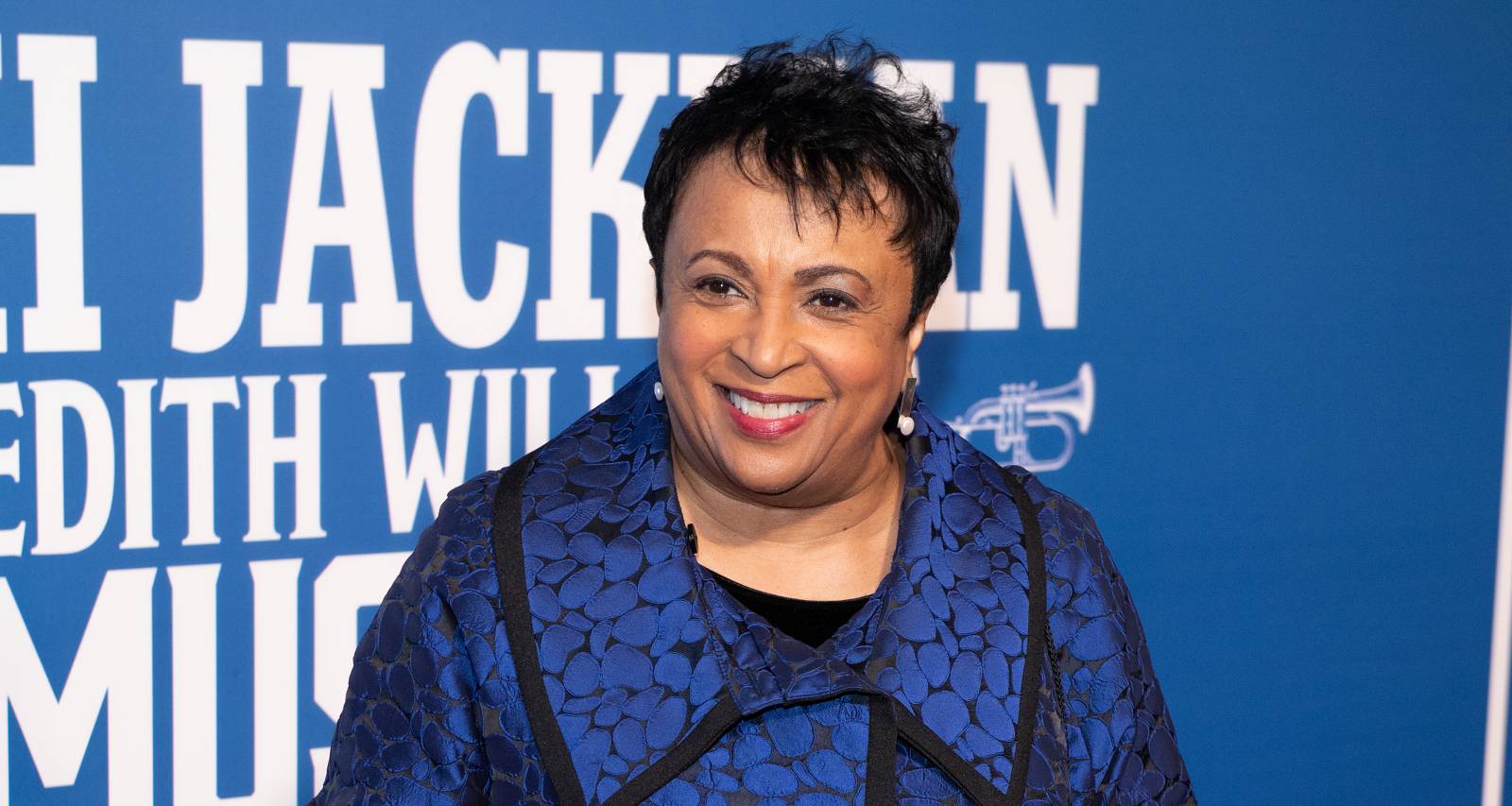 The 14th Librarian of Congress Dr. Carla Hayden attends the opening night of "The Music Man" on Broadway at Winter Garden Theatre on February 10, 2022 in New York City. (Photo by Noam Galai/WireImage)

Just who is Carla Hayden? It’s a question many have been asking all day, but very few can answer. Many have been Googling terms such as “Carla Hayden confirmation” and “Carla Hayden Library of Congress,” in order to get more information on the once obscure U.S. citizen. Well that’s all over now, because Hayden was recently appointed the 14th Librarian of Congress! In order to help answer some of those lingering questions, we have provided a Carla Hayden wiki for you right here.

Hayden is a graduate of Roosevelt University and received her Master’s and Doctorate degrees in Library Science, from the University of Chicago Graduate Library School.

From 1993 to 2016, Hayden was Chief Executive Officer (CEO) of the Enoch Pratt Free Library in Baltimore, Maryland and was president of the American Library Association. So it’s safe to say she knows a thing or two about libraries.

Hayden was nominated for Librarian of Congress by President Barack Obama himself, and is close friends with him and the First Lady. They met in Chicago when she was a librarian and since then have kept a close relationship. Hayden is not just the 14th Librarian of Congress (whose job is more than telling people to be quiet) she is the first woman to hold that position, which was previously held by David Mao. She is also the first African-American to hold the position in American history! Noticeably, many Congressional Librarians before her were normally scholars, historians, white, and male. But that all changed today, as Hayden helped women take one step further in breaking the glass ceiling and barriers altogether.