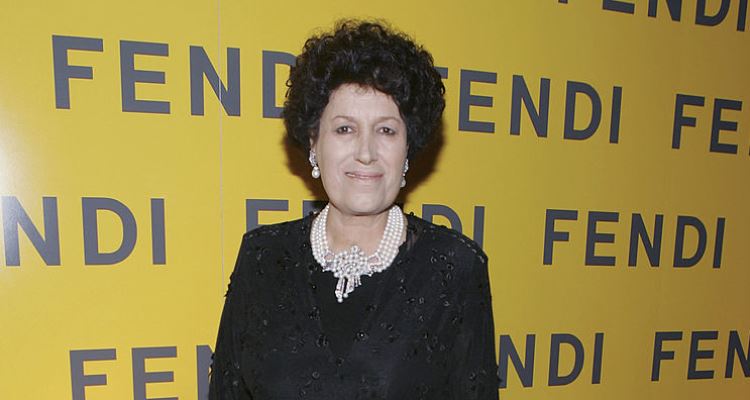 The fashion world is in mourning with the death of iconic Fendi designer Carla Fendi, according to her family. She died at 79 years old. Many are curious about Carla Fendi’s cause of death and how the luxury brand got started, and we’re bringing you all the information you need. So, for more about the fashion mogul, take a look at our Carla Fendi wiki.

Carla was born in 1938 in Italy and was the face of the luxury brand, Fendi until her recent death. Carla Fendi’s family (parents Adele Casagrande and Edoardo Fendi) started the family business in Rome back in 1925 with a storefront, but it was the next generation that would launch Fendi into the next century. Carla joined the family business in the ’50s and took on PR work and marketing duties, which was greatly responsible for the brand’s success in the United States. Along the way, she had a great relationship with Karl Lagerfeld, who joined in 1966.

Carla’s own net worth isn’t public record at this time, but her business—for which she remained honorary president until her death, and was taken over solely by French luxury company LVMH, in 1999—is reportedly worth billions! After Carla’s father died, the Rome-based fashion house was run by all five Fendi sisters: Paola, Anna, Franca, Carla and Alda. Each sister had their own role and the family business that once started out selling leather goods, transformed into a fashion and cultural empire. Despite the fact that the label cut back on its use of furs due to animal rights activists, Fendi continued to remain a thriving brand in the world of fashion. Eventually, the luxury designs were worn by actors, models and socialites all over the world.

We honor our dear Carla, whose loss deeply affects us all. She has been a source of inspiration and an example of dedication, culture of work, and sensitivity to beauty for all of us.

Carla Fendi’s husband was Candido Speroni, who died three years ago. It was noted that her health deteriorated sometime after that and according to a statement by her family, she died on Monday due to an illness. Not much else is known about The Italian fashion icon’s condition prior to her death, but her funeral will be held on Thursday at Chriesa degli Artisti in the Piazza del Popolo, in Rome.

After the news broke, Fendi’s Instagram account put out another brief statement on one of their pics, to remember the late fashion mogul.

“We honor our dear Carla, whose loss deeply affects us all. She has been a source of inspiration and an example of dedication, culture of work, and sensitivity to beauty for all of us.”

LVMH CEO Bernard Arnault is currently the sole owner of Fendi, as well as other affiliated luxury brands under his company.

Our deepest sympathies are with the Fendi family during this difficult time.