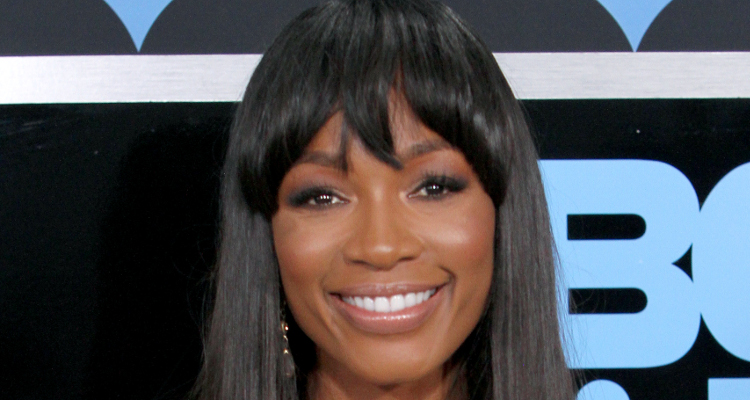 Who does not know ESPN’s SportsCenter host, Cari Champion? Throughout her career, she has worked for different networks as an anchor, presenter, and journalist. Here are all the details you need to know from our Cari Champion wiki, including whether or not she is married and more!

The ESPN host’s exact date of birth is not known, but she was born in June 1975 which makes Cari Champion’s age 42. She was raised in Pasadena, California and attended University of California, Los Angeles, where she minored in mass communications and majored in English. While pursuing her studies, Champion wrote for the school’s newspaper, the Daily Bruin. This inspired to start a career in journalism, as did UCLA alumni and Matea Gold of the Los Angeles Times. Champion wanted to use her degree to change negative stereotypes of African Americans, said, “I wanted to give people a voice that didn’t have a voice. I’m always fighting for the underdog. I don’t know where I got it from, but I’ve been like that all my life. That’s why I love journalism.”

In her junior year, Champion worked as an intern at CNN. In 1998, she graduated from UCLA with an English degree. She is a huge fan of basketball and her two favorite teams are the UCLA Bruins and Los Angeles Lakers.

Champion worked at different television stations throughout her career. She moved to West Virginia for her first reporting job. She then moved to Florida and soon became known for specializing in stories related to human interest, and weather.

However, her career was in jeopardy in 2007 after she was fired while working as an anchor for WGCL-TV in Atlanta for using profanity on air. In an interview, Champion explained her actions and said, “My co-anchor and I were talking about a mechanical screenwriter. It is difficult to use at times. The last part of our conversation was silly banter and barely audible, but it was picked up. I called the screenwriter a ‘mothersucka’ not the f-bomb. I emphatically deny any attempted cover up of the mishap. In fact I was the one who brought it to the attention of the news directors. And, the beta tape, wherever it is, has conversation that clearly supports my position.” Champion was rehired by the network in 2008, but she left shortly after for another job.

Cari Champion’s net worth is estimated to be $2.0 million and her annual salary is listed at $1.0 million.

Most of her wealth comes from her extraordinary career as a broadcast journalist. She started working with ESPN in 2012 as the new host of ESPN2’s debate show First Take. In June 2015, Champion was promoted to be an anchor for SportsCenter. Additionally, she got the chance to cover the Williams’ sister closely. This further sparked her interest in sports.

Champion has always been very private about her dating life. Back in 2016, there were rumors that she was in a relationship with Ryen Russillo. However, neither spoke about the speculation, meaning it was likely untrue. It will be safe to assume that the journalist is currently single as there is no word about her having a boyfriend or husband. Not even Cari Champion’s Instagram account has trace of her being in a relationship!