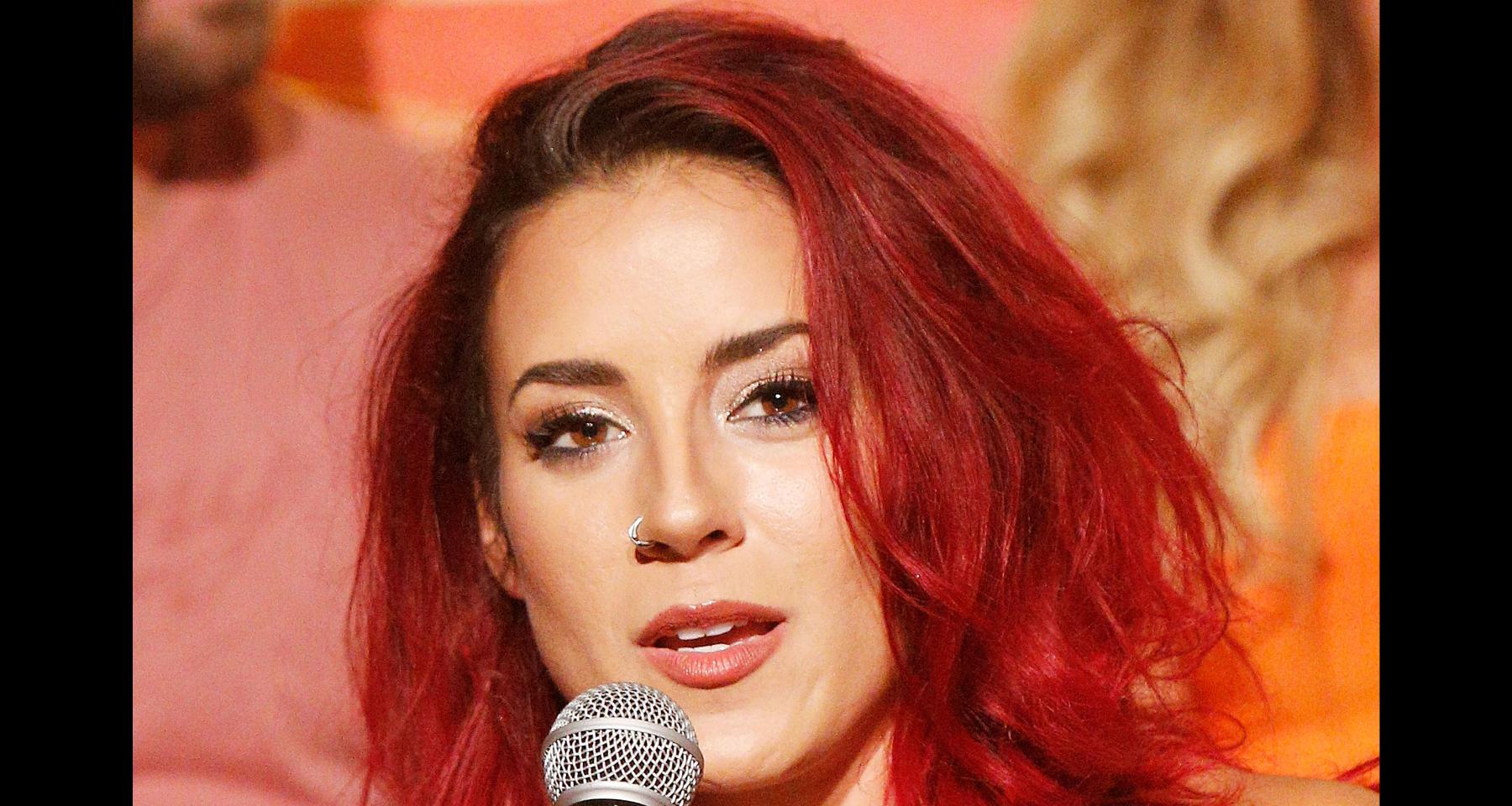 Her Boyfriend Was Caught Up in a Cheating Scandal

Cara Maria Sorbello was born on May 12, 1986 and is 32 years old. She hails from Boston, Massachusetts and currently resides in Livingston, Montana. She has appeared on 13 seasons of The Challenge, including the spin-off, Champs vs. Pros.

Cara Maria came on The Challenge: Final Reckoning with a target on her back. Not only is she the reigning winner from Vendettas, she’s paired with Maria Roda, who she doesn’t get along with.

Additionally, she got dragged into the complicated cheating drama that followed her boyfriend, Paulie Calafiore.

Paulie and Danielle had made their relationship Instagram official in January 2018 and treated their followers to love-filled snaps for the next few months.

But in June, there were signs of trouble in paradise when Paulie was spotted with fellow Challenge contestant, Cara Maria at an event. There were rumors swirling that they hooked up.

Paulie addressed the cheating claims saying he was not proud of what he did. Shortly after he released that statement, Paulie went on a Twitter rant where he stated that he didn’t intended to hurt anyone.

In the same rant, he pretty much declared that he is not a big fan of monogamy. The Twitterverse was, of course, not buying it.

This PSA is inspired by the last freestyle battle in the movie 8 Mile. Everyone’s been talking for me and there’s certain things I can and can’t say, so here it is. Let me start on infidelity, I’m not married and I don’t have children. Do I one day hope to have them? Absolutely.

In a joint interview, Cara Maria said that she felt an “emotional connection” with Paulie but they wanted to wait until he cleanly ended things with Danille.

However, Paulie claimed that he was in South Africa with Cara Maria and couldn’t contact Danielle immediately.

“As soon as I got my phone, I let [Danielle] know that I had messed up royally, but I was going to continue doing what I was doing and that our relationship wasn’t going to work. And then I was seen at an event with Cara, and that was that,” he said.

The details on how Paulie and Danielle ended their relationship are unclear. Nonetheless, Paulie and Cara Maria are together judging from their latest social media posts.

When she’s not appearing on The Challenge, Cara Maria is busy with her art. She had a shop on Etsy where she sold her original pieces. However, the shop is currently closed as she focuses on Final Reckoning.

She designed a vegan clothing line with her ex, Abram Boise. She also modeled part-time.

Sorbello loves costumes and makeup and if it wasn’t for starring on reality TV, she said she would have invested a lot of time into costumes and art. She probably would have become a regular cosplayer at conventions, too!

Cara Maria’s love for her horse (Garnett) and horse-riding is well known among The Challenge circles. Growing up, she was not into sports, but she loved riding. She’s had her horse since the 8th grade and continues riding her.

Remember when Amanda Garcia yelled at Cara and said “I hope your horse dies”? Sorbello didn’t like it, but she managed to turn that into a positive.

She teamed up with the Equis Save Foundation (a horse rescue charity based in Montana) to donate proceeds from her events for a week to the organization. And what’s better? The donations were made in Amanda’s name!

In addition to her other ventures, Sorbello is a fitness maven. She teaches kickboxing and crossfit classes and hopes to one day open her own obstacle course gym.

The struggle… of finding the right instagram filter. ? Side note: sled pushes are a bitch but amazing for cardio/legs/ass What do you HATE doing at the gym that you do anyway because the pay off is worth it? Photo: @sammeejo4 @hides_and_honey Outfit: @feedmefightme

Although she wasn’t always an active person, she felt the importance of fitness when she was on The Challenge. She tried out a crossfit class and fell in love with it.

She claims she lacks motivation to work out if she’s alone, but she enjoys exercising with friends. She would take up multiple classes at her gym and eventually got into kickboxing, too.

Physically, Cara Maria Sorbello didn’t fit the grueling world of The Challenge. But she has evolved and is now one of the females with the most appearances and most money earned.

Keep watching The Challenge: Final Reckoning, Tuesdays at 9:00 p.m. EST on MTV to find out if Cara Maria clinches the title a second time!

Also Read: Why Did Laurel & Nicole from The Challenge Break Up?