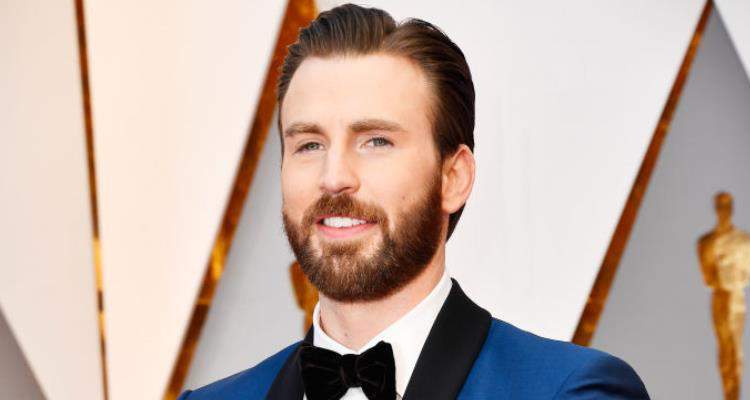 Is Captain America in Avengers: Infinity War? That’s what was on every Marvel fan’s mind after the events of Civil War, but in the end, fans knew the answer. After learning of the sneak peek trailer at this year’s San Diego Comic-Con, the world can finally get a glimpse of the movie we have all been waiting for! Keep reading if you want to know more about the Avengers: Infinity War trailer and a bearded Captain America.

It’s the trailer everyone has been waiting for! If you had a bad morning, then Marvel’s latest gift may have been just what you needed to get you out of your mood. Fans have been waiting for an official Infinity War trailer since it was exclusively shown to Comic-Con goers over the summer. Now, the wait is finally over and Marvel fans witnessed one of the greatest trailers in the franchise’s entire history. For ten years, Marvel has dominated the box office with numerous films on Earth’s mightiest heroes and now it’s led us to this very moment. While the Avengers have been able to defeat their foes (both individually and collectively), this next big bad won’t be so easily beat. His name is Thanos and he’s here to collect the Infinity Stones, which will allow him to rule the universe.

To most people, the trailer isn’t long enough but it manages to get most of the characters in there. We go from New York, where Spider-Man tries to stop yet another portal in the sky, to the team fighting against aliens in Wakanda. There are a few missing characters such as: Ant-Man, Wasp, Nick Fury, Maria Hill, Hawkeye, and more, but they may appear in the film’s second installment or just be another surprise come next May. The Iron patriot was also in the trailer, leading into the battle scene in Wakanda, so it looks like he’s recovered from his injuries post-Civil War.

“There was an idea…” Marvel Studios' "@Avengers: #InfinityWar" in theaters May 4. Watch the full trailer: [link in bio]

What if Captain America Dies in Infinity War?

At this point in the game, it’s anyone’s guess who will survive the latest attack. The actors’ contracts are up after Avengers 4, so it’s likely some may die or none at all. One thing fans couldn’t help but notice was Captain America’s Avengers: Infinity War suit. It’s navy and clearly battle damaged, which suggest that he went through an adventure (or misadventure) of his own since leaving the team. He and Iron Man haven’t been speaking to each other, despite Steve Rogers leaving Tony Stark a burner phone at the end of Civil War, in case he ever needed to reach him. Now, it seems that everyone will have to put their differences aside and help save the world once again!

As the vaunted Marvel Cinematic Universe enters its second decade, a question lingers: What's the movie that’s going to keep it all going after Avengers 4? At the link in bio, Vanity Fair talks to the creative force behind the $13 billion franchise, Kevin Feige, as well as to a slew of @MarvelStudios stars, about its precarious beginnings, its stumbles, and its ever expanding empire. Photographs by @jasonbellphoto (cover 4 of 4).

For those who have seen the Black Panther trailers, you will notice a “wanted” poster of a bearded Captain America, since he’s still a fugitive. In the trailer, it looks like he goes back to Wakanda to wake up the Winter Soldier (his friend, Bucky) from his cryogenic sleep. Bucky’s robotic arm is restored and Black Panther offers to get Captain America a replacement shield, since there’s so much vibranium lying around in Wakanda, it wouldn’t be a problem. It’s possible that Captain America could die but it may not even be until the second part of the film, in Avengers 4. It’s hard to imagine the franchise without its leader but it’s possible that any of the lead characters could die, it’s just a matter of which ones!

Avengers: Infinity War will be released in theaters on May 4, 2018.

A post shared by Collector's Paradise Pasadena (@collectorsparadise_pas) on Nov 29, 2017 at 9:48am PST