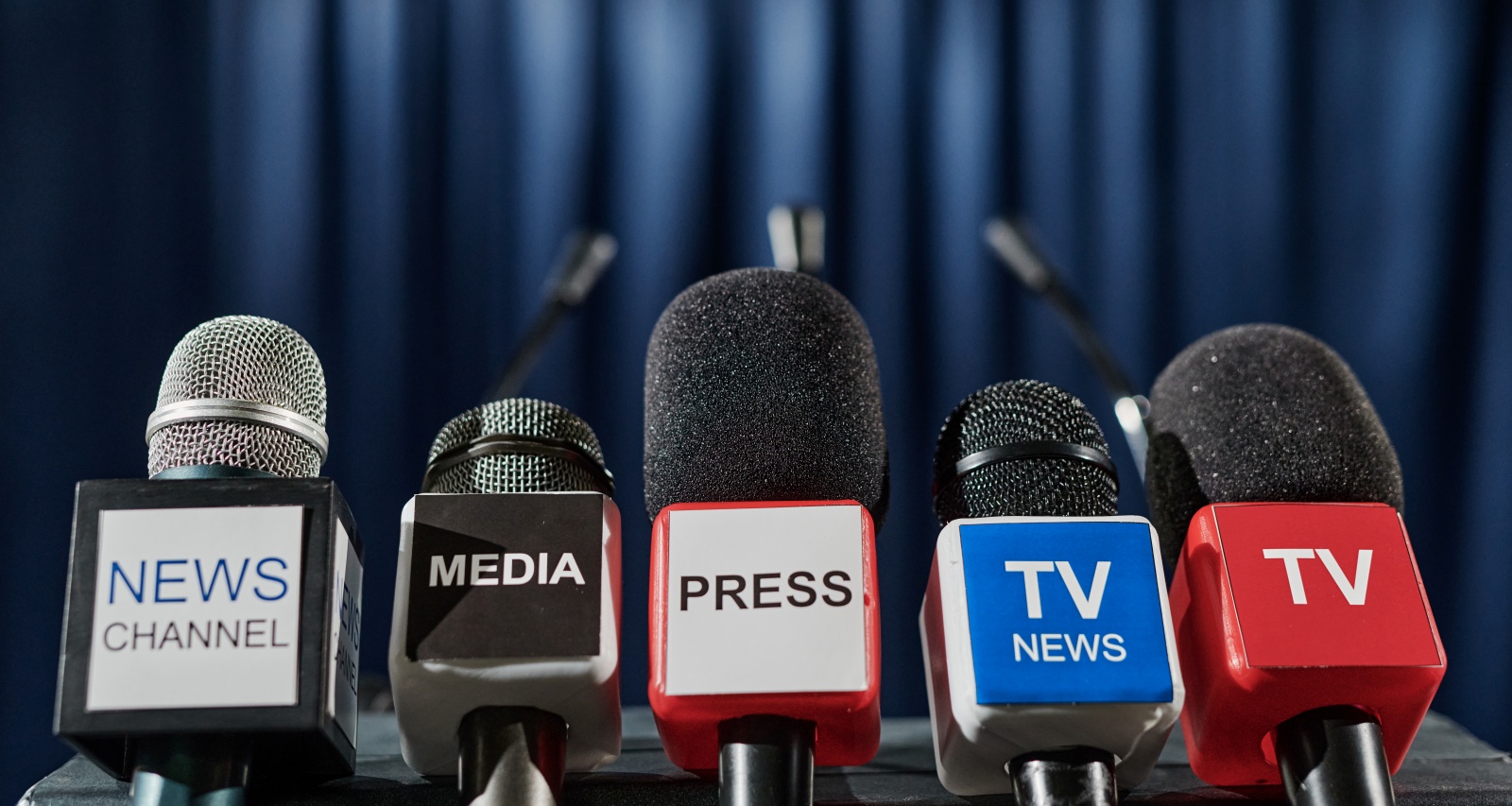 Candace Burns has been one of the faces of CBS 6 News for the last eight years, and she became Richmond’s favorite anchor. But now, Candace Burns is leaving WTVR-TV. The announcement has been met with mixed feelings by viewers, who had many questions about her departure. They especially want to know where she is going next and if they will see her on the air again. Find out what Candace Burns said about her departure from WTVR-TV.

Candace Burns grew up in Saginaw, Michigan, and went to Arthur Hill High School. She earned a degree with a major in broadcast journalism from Wichita State University. Before she became a well-known face on television, she was a star basketball player in college.

Burns began her broadcasting career when she joined WJRT ABC12 in Flint, Michigan as an anchor and reporter. After being near her home in Michigan, she relocated to Richmond, Virginia, in 2014 and became an evening anchor at WTVR-TV. She also made a name for herself in Washington, D.C., when she helped launch DCW50’s DC News Now.

Candace Burns anchors the CBS 6 News weeknights at 6:00 p.m. and 11:00 p.m. She helped launch the CBS6 Problem Solvers franchise in 2015, which provides viewers with access to authorities for advice and solutions. The Emmy Award-winner also contributed to the launch of WTVR’s The Rebound Richmond, a series about the city’s response to the COVID-19 pandemic.

In 2021, the talented anchor started working on Our RVA coverage and frequently shone a spotlight on unsung heroes in the community.

Unfortunately, Candace Burns is leaving WTVR-TV. Her last day on the air was January 3, 2023. Her co-workers gave her a heartfelt farewell on her last day and showed a video featuring her work at the station.

What’s next now? Candace Burns is moving to Texas with her husband, Karen Clark, to start a new life. The couple got married in August 2022.