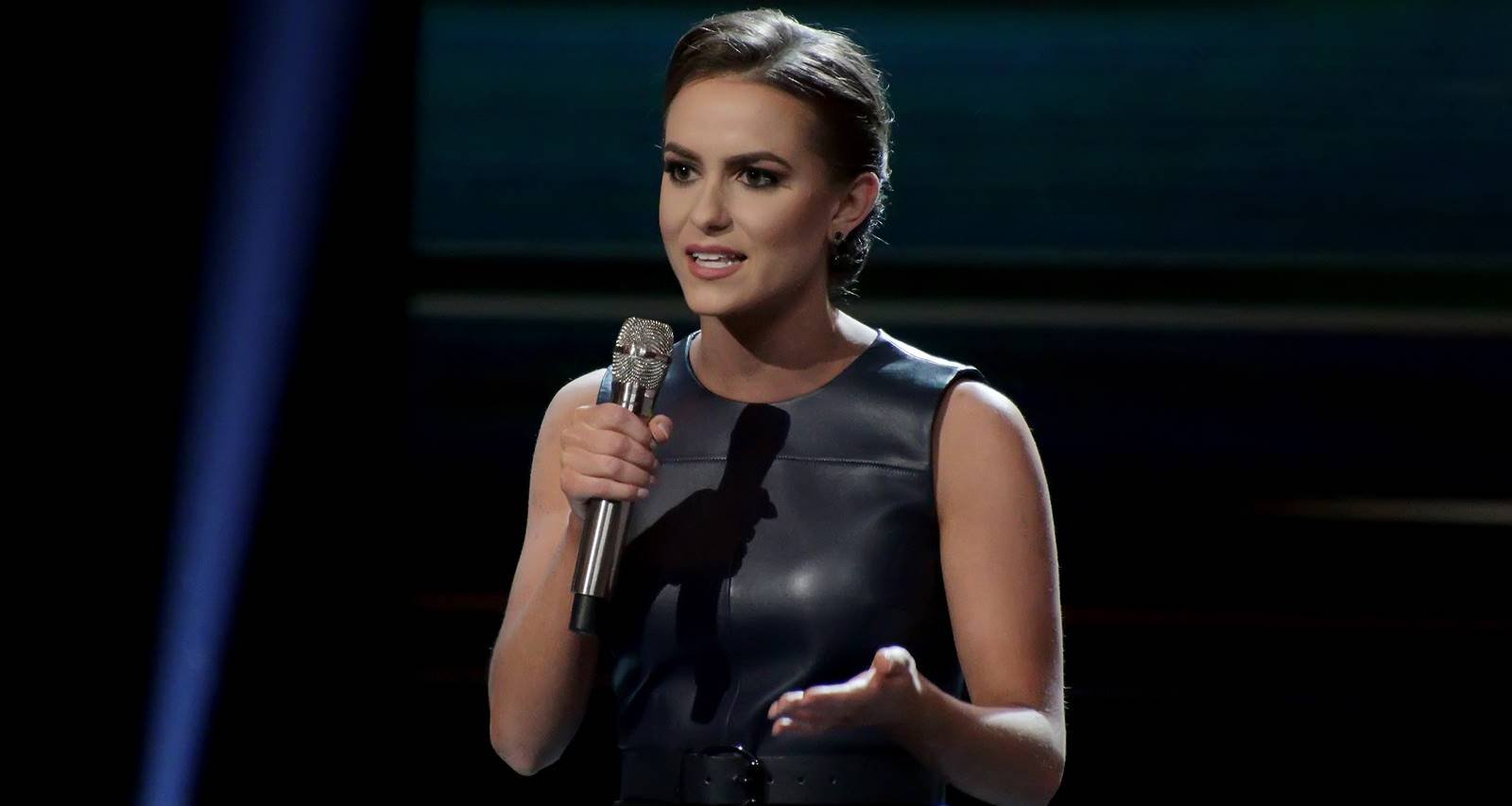 Camille Schrier is the new Miss America 2020! The Miss Virginia title-holder edged out 50 other competitors to be crowned on December 19. She’s had many eyes on her since putting on a scientific experiment à la Bill Nye the Science Guy for a talent showcase and proving science is fun! Her goal is to get kids, especially girls, interested in science, and she’s certainly doing a good job at it. Our Camille Scrier wiki celebrates this remarkable woman’s latest accomplishment.

Camille Schrier’s Mother Is a Pageant Winner Too

Camille Schrier was born on June 30, 1995 to Tom Schrier and Cheryl Camillo Schrier. This Newtown, Bucks County resident has an older half-sister, Megan, who is a graphic designer actively working to spread awareness about breast cancer.

Career took a backseat for Cheryl when she decided to focus on Megan and later Camille, as well as her and Tom’s real estate investments, joint business, and charity. But when she was diagnosed with and survived thyroid cancer, Cheryl found a new lease on life.

Birthday lunch with the fam! (…and Color coordinating with my mama😊)

Two years after her cancer battle, she fought to lose weight and transform herself, and participated in the Mrs. Pennsylvania International 2015 competition. It was actually Camille who challenged her mom to enter. With Camille’s encouragement, Cheryl won the title of Mrs. Pennsylvania 2015.

Also Read: Jake Hoot, Facts About the Winner of “The Voice” Season 17

Schrier’s Has a Degree in Pharmacy

Drawn to science thanks to her eighth-grade class, Camille participated in pageants as a creative outlet when she turned 14. “It taught me a lot about being professional … in terms of just being able to prepare a resume, go into an interview confidently, and how to prepare for something like that,” said Camille.

She briefly stopped participating in pageants to focus on college. But when Miss America revamped its format, scrapping the swimsuit competition and prioritizing social impact, Schrier tried out for Miss Virginia.

I can’t believe it’s been an entire year since I became a Virginia Tech alumna! Time flies. #gohokies #takemeback

This Virginia Tech graduate made science her talent when she returned to pageants and clinched the title of Miss Virginia in June 2019. She switches the glittery outfits for a lab coat and safety goggles to demonstrate a science experiment in pageant talent competitions.

On the Miss America stage, Schrier demonstrated the catalytic decomposition of hydrogen peroxide by adding potassium iodide to hydrogen peroxide, food coloring, and dish soap, making rockets of colored foam spout all over her makeshift lab.

Her platform is in line with this stunning scientist’s personality—Mind Your Meds: Drug Safety and Abuse Prevention from Pediatrics to Geriatrics.

I’m overwhelmed with gratitude this morning after winning the night #2 preliminary talent award at Miss America with my chemistry demonstration! This is particularly historic, as I’m the first woman ever to win a talent preliminary at Miss America with a science demonstration. This win is not just for me…it’s for every person who is afraid to take a risk and be themselves, for the little girls who want to be scientists, and for every woman who thinks they can’t compete in Miss America because they don’t have a “talent”. We all have talents. Find your passion and do it on purpose. When you are unapologetically yourself, great things will come. @katethechemist & @alaynawestcom this one’s for you! ✨ • • #MissVA19 #MissAmerica2020 #MissAmerica #MissVirginia #MAO #ThereSheIs #MissAmericaVA @missamerica

But she is also an inspiration to young kids who see the fun in science thanks to her. Since being crowned Miss Virginia, Schrier has also visited schools to spark an interest in STEM among kids.

Miss America is a one-year paid position. Not only has she earned a $50,000 scholarship and a six-figure salary, but she will also now work with the organization to support multiple social impact causes.