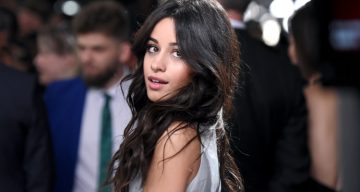 Camila Cabello’s Fifth Harmony days may be over, but the “Bad Things’ singer seems to be doing just fine going solo! The 19-year-old just landed herself the cover of Billboard’s latest issue and she looks better than ever!

If you’re worried about the young singer, then don’t—she’s doing just fine. Camila Cabello’s Billboard magazine cover is living proof of that! The former Fifth Harmony band member is still making headlines, even after her public departure from the other girls. From majestic underwater photos to sultry glares on dry land, Cabello is starting to get more than a taste of what it feels like to be a solo act, and the photoshoots are just the beginning. And from what we can see, she’s not hating it! The photoshoot was done outside of a rental home in Los Angeles in January by photographer Miller Mobley, using an iPhone 7! Cameras are a thing of the past and since smart phones can pretty much do anything nowadays, why not use them to take a few HD shots and put the best on the cover?

“It’s amazing as a photographer to see how technology has so rapidly changed now that the phone in your pocket can also be a high-end camera,” said Mobley in an interview with Billboard. 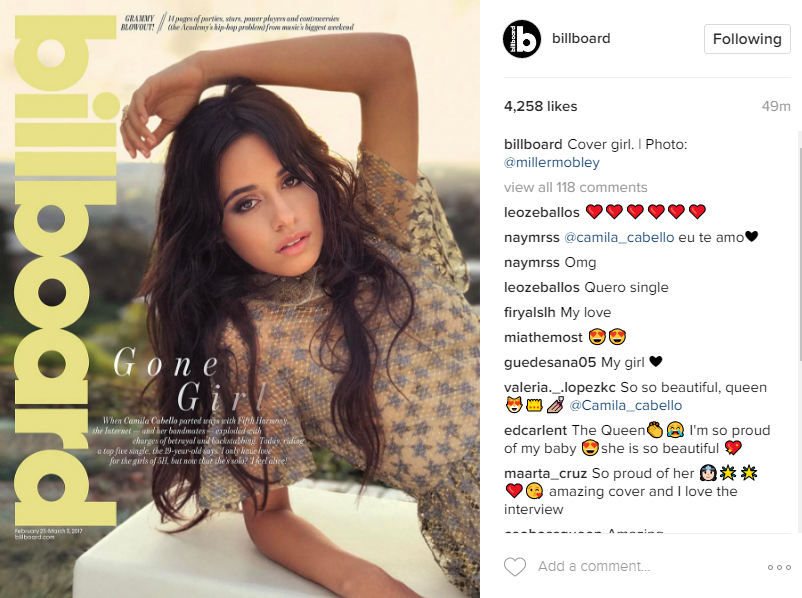 Cabello had no problem with Mobley using the iPhone 7 as his weapon of choice and he (as well as Cabello) slayed the entire photoshoot. According to Billboard, Cabello continued the shoot during the rain and arrived 30 minutes early with her mother. Despite her age, she has the mindset of a professional and that something people appreciate and are willing to work with in her line of work.

If you haven’t had a chance to look at Cabello’s Instagram account, then head over there now! The girl is connected and you might recognize a few of those faces. From posing with Taylor Swift to smiling with Shawn Mendes, Cabello has all the right connections and her recent collaborations will only help her career. Leaving Fifth Harmony may have been a blessing in disguise. Why be one of five when you can be the one and only?