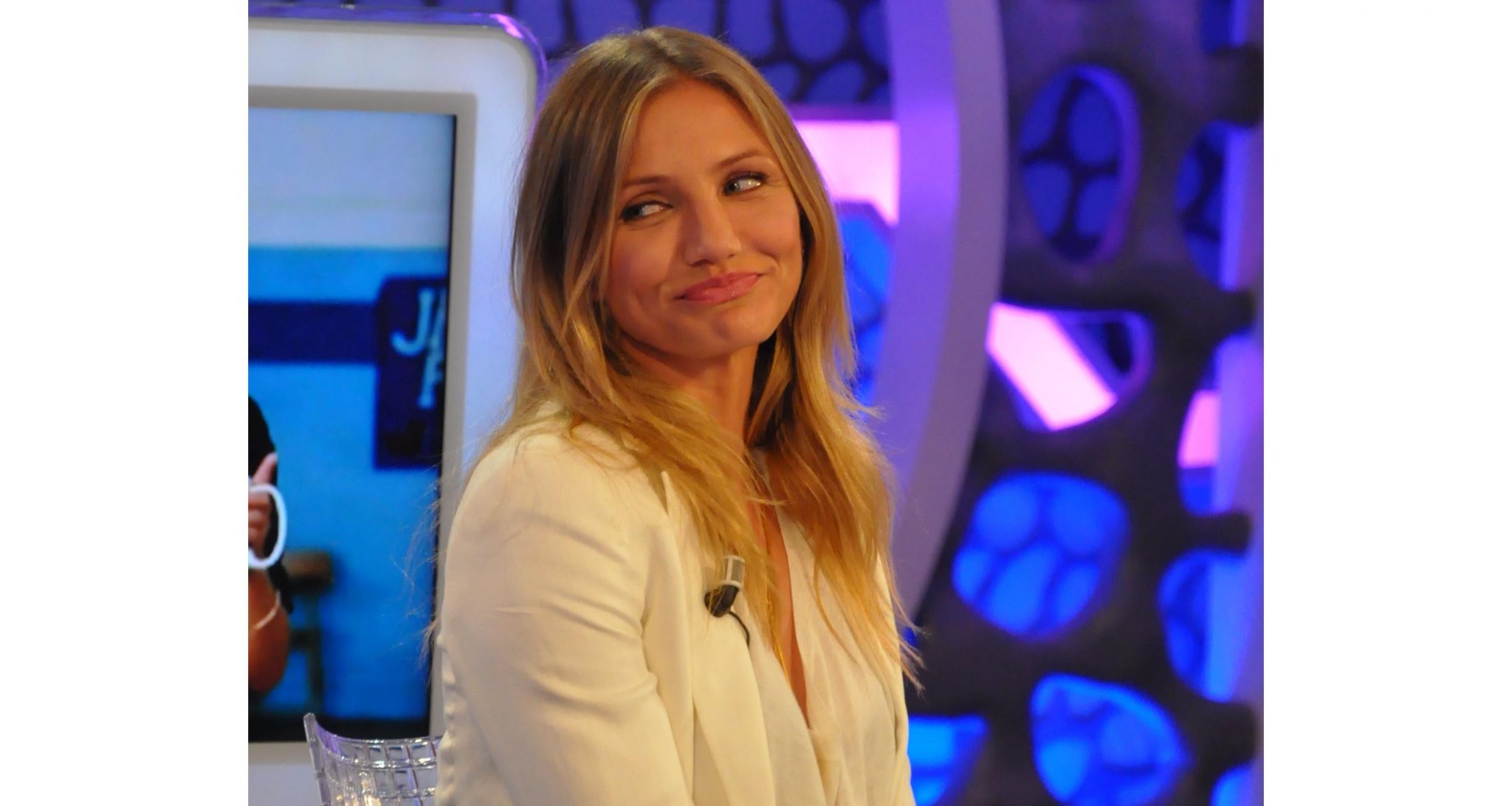 Actress Cameron Diaz is undoubtedly one of the most recognizable female faces in the entertainment business. It’s no wonder then that with an estimated net worth of $120 million, Diaz is on the list of today’s top Hollywood stars. In 2013, The Hollywood Reporter cited Diaz as being “the highest-paid actress among the over-40 set,” thanks mostly in part to the way she structures her box office-based revenue from movies (as opposed to just collecting upfront fees).

Although she’s been out of the spotlight lately, the timeless Hollywood diva is still making money; she has just been doing it very low-key. She’s also been focusing on spending more quality time with her husband of just over a year, rocker Benji Madden. In other words, Diaz has been rediscovering (and reinventing) herself in this fresh phase of life.

Before she entered show business, Cameron Diaz had a humble Californian upbringing. She spent most of her early life in Long Beach and graduated from Long Beach High School. Her career began when she’d just turned 16 and landed a fashion model contract with Elite Model Management. Within a year of modeling, which included for Calvin Klein and Levi’s, Diaz made her way on the cover of the July 1990 issue of Seventeen magazine.

In 1994, at the age of 21, Cameron Diaz auditioned for the movie The Mask and, as we all know, she landed the sultry role of Tina Carlyle opposite leading star Jim Carrey. After The Mask became one of the top-grossing films of that year, Diaz took off as Hollywood’s newest sex symbol.

After a stint in some independent films, Cameron Diaz returned to mainstream cinema in 1997 with My Best Friend’s Wedding and A Life Less Ordinary. From thereon, box office success began pouring in for her films, like There’s Something About Mary (1998), which brought her first Golden Globe nomination in the Best Actress – Comedy category. With critical acclaim for her acting in Being John Malkovich (1999) and earning several more nominations, she launched her Hollywood career as an established actress. Some of her most famous titles include the Charlie’s Angels saga (2000-2003), Vanilla Sky (2001), and Shrek and its many sequels (2002-2010), Gangs of New York (2002), The Holiday (2006), Knight and Day (2010), and Bad Teacher (2011).

With more than $100 million to her name, Diaz has mostly splurged on buying lavish homes and making them exclusively stylish. She owns several abodes across the world, but has enjoyed staying in her Beverly Hills mansion. The actress reportedly spent $10 million for this sprawling English county estate in Los Angeles. The 5,000-square-foot, single-storey house with detached three-bedroom guesthouse has six-and-a-half baths and an open-concept living room with an adjacent dining area. The property also has a huge garden area with a gazebo at the end of a trail, a large pea-shaped swimming pool with decked-out Jacuzzi, and a tennis court for Diaz to indulge in her favorite sport. Her neighbors include some of Hollywood’s finest A-listers, like Nicole Kidman and her husband Keith Urban, Penelope Cruz, Jessica Simpson, and several others. In late 2015, Cameron listed her 1,400-square-foot, two-bedroom Manhattan penthouse for sale.

Cameron also owns a $9 million condo in New York’s Chelsea Walker Tower. The extravagant home has three bedrooms and sprawls across 3,000 square feet with 18-foot ceilings. As if that wasn’t enough, she also owns a couple of luxurious sedans and a band of SUVs.

In addition to all this, Diaz spends her money actively investing and endorsing fashion, although many of these investments are private. However, in 2013, she signed on to be the Artistic Director of the luxury fashion label Pour La Victoire, a job that likely comes with a hefty paycheck to say the least.

Diaz is now even making money off of being a book enthusiast. In 2013, she published a health book co-written with Sandra Bark titled The Body Book: Feed, Move, Understand and Love Your Amazing Body; it reached the number two spot on The New York Times Best Seller list in March 2014. She released her second book on lifestyle and aging, called The Longevity Book, on January 14 this year.

With a net worth of $120 million and rising, Cameron Diaz has remained pretty humble by settling down with hubby Benji and exploring peace within herself.