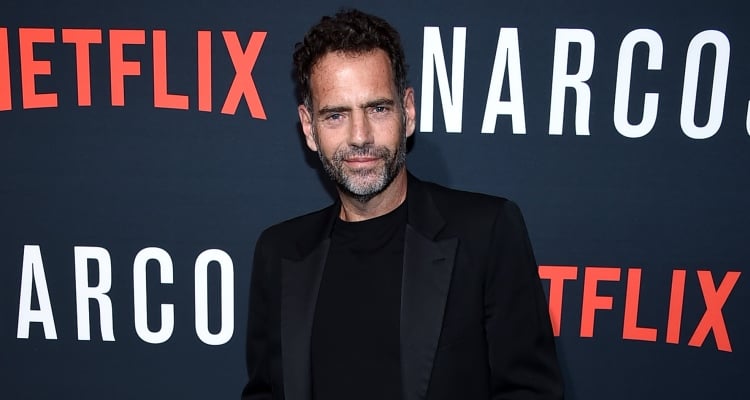 The Cali Cartel’s Miguel Rodriguez is one of the most interesting villains on the third season of Narcos. The Netflix series is based on a true story, and since his character has been introduced on the show, people are wanting to know more about the real man. So, check out our Miguel Rodriguez wiki to learn some interesting facts about him.

The real Orejuela currently sits in a United States federal prison. Records indicate that Miguel Rodriguez-Orejuela, 73, is incarcerated and serving time at Edgefield prison in South Carolina. Edgefield is known as a medium security Federal correctional institution. Orejuela is not expected to be released until 2030. On Narcos, prominent screen time is given to the Colombian drug lord, as well as Miguel Rodriguez’ son, David. On the show, David is portrayed as a hotheaded, unintelligent sociopath. This has caused viewers and fans of the show to wonder if Orejuela actually had a son named David, and what actually happened to him. There may be spoilers ahead if you want the answer to that question, so read at your own discretion!

Orejuela is known as one of the godfathers in charge of the powerful Cali Cartel, and often disagrees with his brother’s plans for “surrender.” At the end of Narcos season three, David is last seen bleeding out on the sidewalk after getting shot from a rival cartel. The character is played by actor Arturo Castro, who considers David to be “kind of a psychopath,” and “a very hateable person.” But how is David in real life? In reality, Orejuela’s son was named William Rodriguez-Abadia. He did not die in a hail of bullets, and although he did play a role in the Cali Cartel’s business, the representation of him on the show, apparently, is not accurate. He penned his own book about his life, called I am the Son of the Cali Cartel. “I decided to write because I got tired of other people writing my story,” he said. “I appear in more than eight books, my dad is in over 15, and what they have done is to turn this into a myth.” Sources say he was living in Florida in 2014, but no recent information has been made publicly available.

The king is dead. Long live the kings. Narcos season 3 is now streaming.

Although much of the show was embellished, some parts remained true. In the show, David and Jorge Salcedo had a very tense relationship. The actor behind Salcedo, Matias Varela, said that relationship was very similar to how it was in reality, explaining the cause of the tension. “Everyone was going to jail and Miguel said the best thing was to put William in charge of everything,” explained Varela. “He became a new king, and my position was: He’s the worst enemy I have. He is a new king who has to prove to his dad and everybody else that he’s capable. And there was nothing I could do.”

Miguel Rodriguez’ net worth is an estimated $250,000, but that figure has not been updated in a while. He was born on August 15, 1943, and is the younger brother of Gilberto Rodriguez-Orejuela. Miguel Rodriguez’ wife was Miss Colombia 1974, Marta Lucia Echeverry.