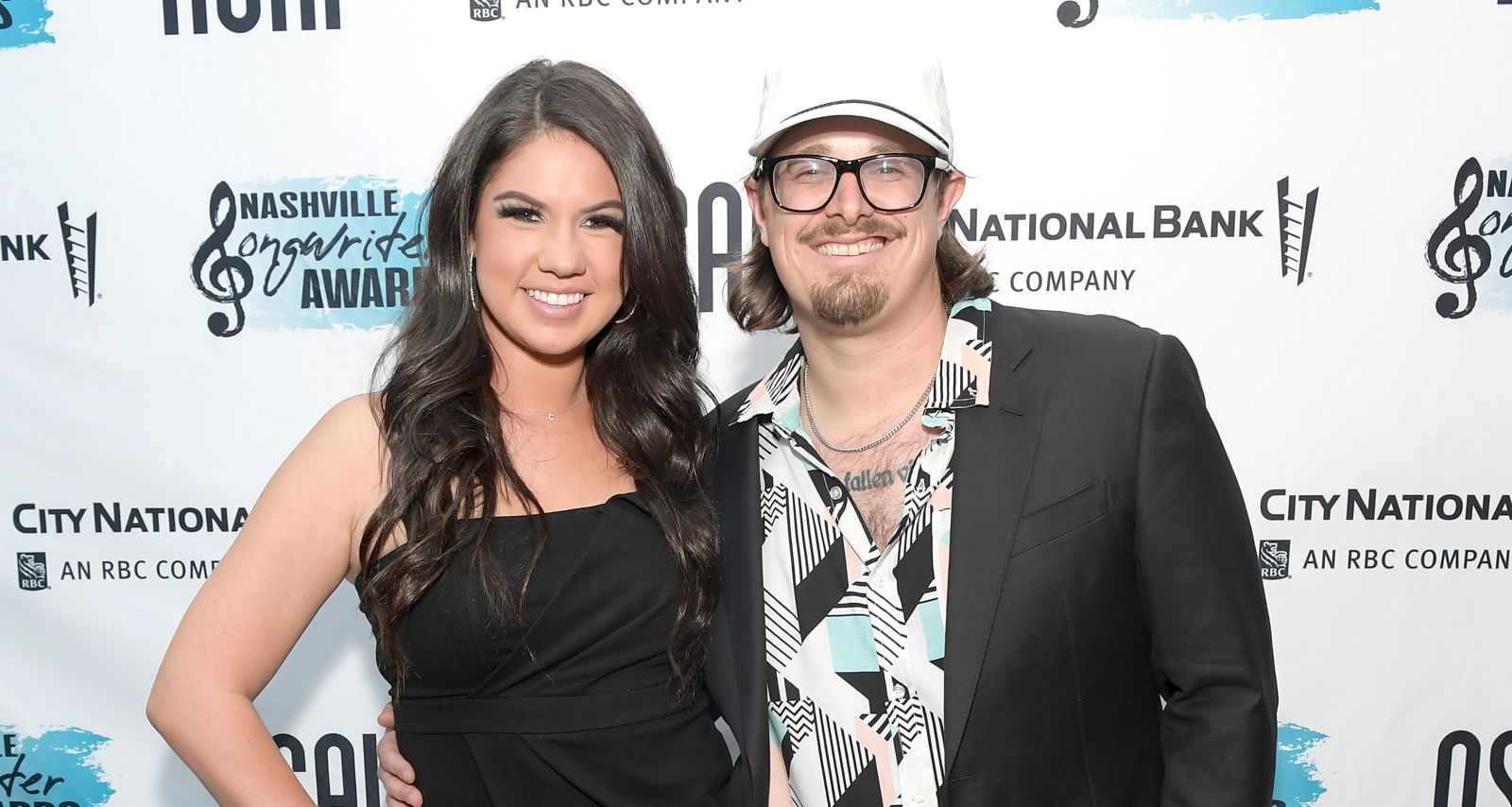 Country music’s rising star HARDY has been in a relationship with Caleigh Ryan for a long time. And he also credits her as his muse and critic. Especially with his hit 2020 track, “Boyfriend.” Taking his cue from the song he wrote for her, he has taken the first step toward an upgrade from Caleigh Ryan’s boyfriend. They are now engaged, and his fans are eager to know more about HARDY’s girlfriend-turned-fiancée. We reveal more about their relationship in this Caleigh Ryan wiki.

Caleigh Ryan was born on March 27, 1997. She hails from Encinitas, California, but is based in Nashville, Tennessee.

She is the daughter of Sheri Seastedt Ryan and Mike Ryan. Her father Mike is a firefighter with the Los Angeles County Fire Department.

Caleigh appears to have at least two sisters, Morgan Nava and Maddie Ryan. Maddie studied at the University of Georgia.

After graduating from La Costa Canyon High School, Caleigh Ryan attended the University of Mississippi. She graduated from Ole Miss in 2019 with a degree in marketing and corporate relations business/corporate communications.

Ryan had accumulated work experience well before she was college graduate. In her hometown, she worked in sales, marketing, and customer service for INTENSITY Nutrition and at the Kellogg Company.

She also had a brief stint at Lifetime Movies. As a marketing events coordinator, she promoted Lifetime productions on campus and organized watch parties.

From 2015 to 2018, she held the position of VP of professional development of her sorority. She was also a campus ambassador for the Memphis Grizzlies and other organizations between 2018 and 2021.

Ryan has been based in Nashville, Tennessee, since 2020. She is a marketing and event coordinator for The Health and Wellness Center. Recently, she joined the Graduate Hotels as a marketing coordinator.

Michael Wilson Hardy, better known as HARDY, began dating Ryan in April 2018. It’s unknown when and how they met and began dating.

In 2020, his song “Boyfriend” created a buzz when he revealed that the lyrics were inspired by his longtime girlfriend. It came from a playful banter between the couple, and when Ryan got first listen to it, she loved it.

HARDY said he could always count on her for honest feedback. He says that Ryan is his “biggest critic.”

Contrary to how the lyrics might seem at a glance, it’s not a breakup song. It is, in fact, about upgrading from a boyfriend to a husband.

And in a nod to that song, HARDY announced on his social media that “I’m not her boyfriend anymore.” As the song implies, the country music star went down on one knee and was promoted to fiancé.

Ryan also announced their engagement on her Instagram page. Their followers couldn’t be any happier for them.