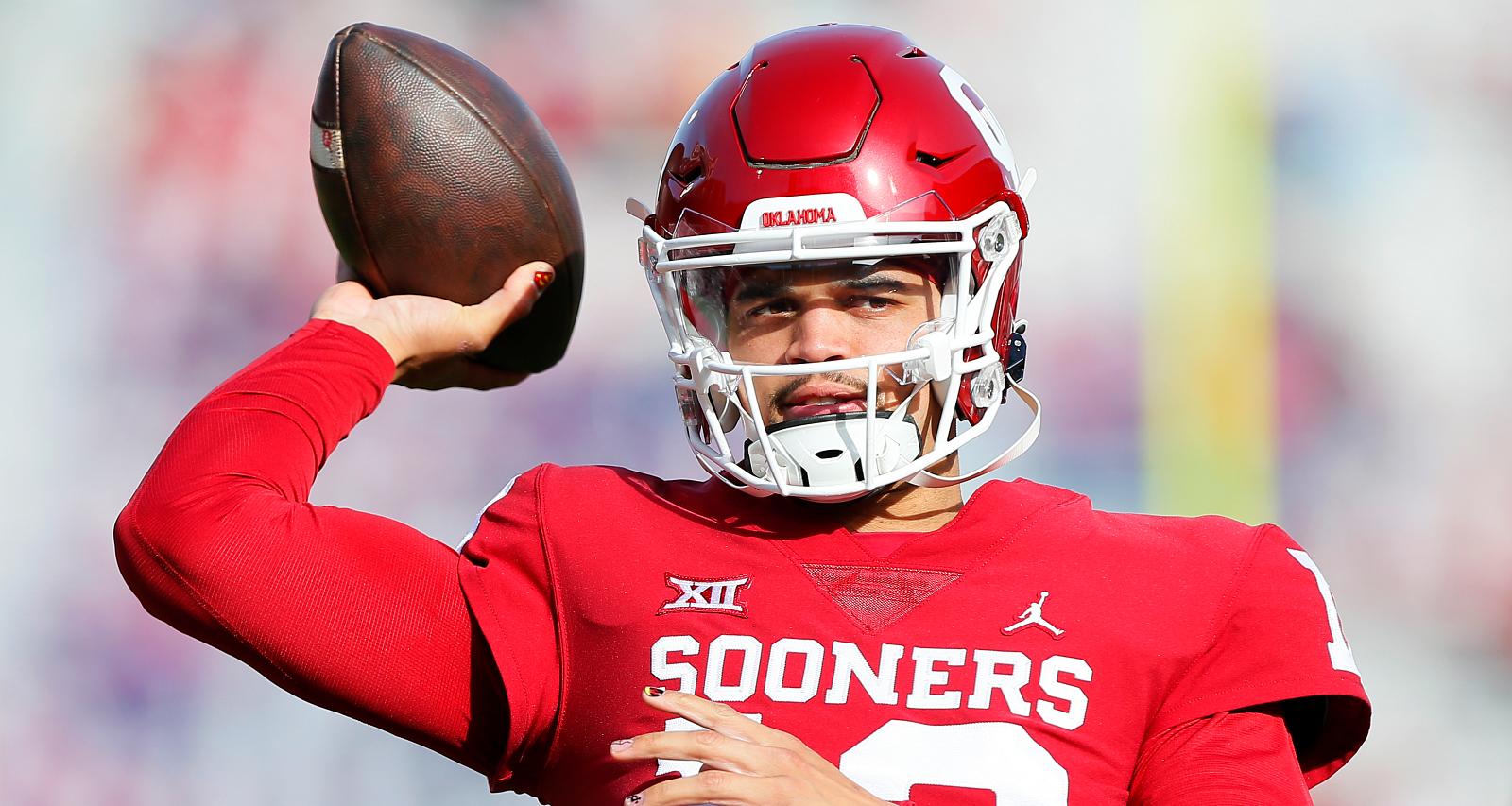 Caleb Williams is the quarterback phenom for the Oklahoma University Sooners getting noticed by college football fans on social media. As they speculate whether Williams will follow former OU coach Lincoln Riley to USC, his growing legions of Internet followers are also interested in his personal life, including who Caleb Williams’ girlfriend is. His relationship with Valery Orellana is low-key, which provokes curiosity from his fans. Who is Valery Orellana? We reveal more about her background here.

Valery Orellana was born on November 25, 2002, and hails from Rockville, Maryland. Her family is apparently Latin-American, and Valery is fluent in English and Spanish.

Valery is one of four children born to Anibal Orellana and Nancy Janeth Quinteros. Valery’s siblings, Luis, Alejandro, and Camila Orellana, are athletes from their high school.

Valery Orellana and her siblings attended Richard Montgomery High School in Rockville. Orellana played on the women’s field hockey team and is lifelong best friends with her teammates, who often feature on her Instagram.

After she graduated from Richard Montgomery, Orellana enrolled in the University of North Carolina at Chapel Hill.

Caleb Williams was born on November 18, 2001, and hails from Washington, D.C. After COVID-19 derailed his senior season at Gonzaga College High School, he enrolled at the University of Oklahoma where he is quarterback for the Sooners football team.

Valery Orellana and Caleb Williams first posted about their relationship on their respective Instagrams around October 2020. It’s unclear when and how they met, and they rarely mention each other on social media. Orellana, however, does post about attending Sooners games.