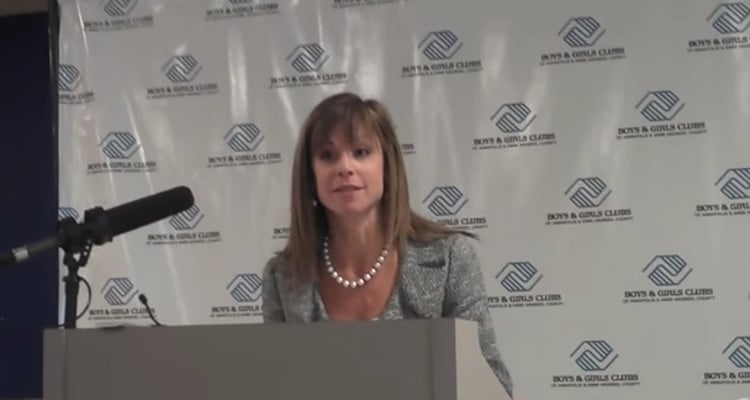 Judge Laura Kiessling has always been reserved about her personal life, so people were surprised to see her with former Hall of Famer, Cal Ripken at a baseball game recently. The couple were all smiles and Kiessling even caught a foul ball!

Nicknamed “The Iron Man” Cal Ripken Jr. is a former baseball shortstop and third baseman for the Baltimore Orioles from 1981 to 2001. Ripken played 21 seasons in Major League Baseball and is one of the most productive players of all time. He recently went public with his new girlfriend, Laura Kiessling. Who is Laura Kiessling? She is an administrative judge for Anne Arundel County. Cal Ripken’s girlfriend was seen with him at a baseball game, and cameras captured the date. We have some details from Laura Kiessling’s wiki, right here.

According to sources, Laura Kiessling and Cal Ripken Jr. have been together for months, but came under the spotlight when cameras captured Kiessling catch a foul ball on Tuesday, May 23. Ripken Jr. divorced his wife of 30 years, Kelly, in April 2016 after a separation. Since then, he has been living in Annapolis, Maryland, where he manages two sports complexes and works on the foundation he started in honor of his father, Cal Ripken Sr.

An Idealist & a Fighter

Ripken Jr. met Kiessling while working for his foundation’s charitable work. Laura Kiessling’s age is 53, and she is a former deputy state attorney who is divorced from another attorney named Trevor Kiessling. Kiessling earned her undergraduate degree from Lehigh University in 1986 and a J.D. from Columbus School of Law, Catholic University of America in 1989. Since then, she has worked hard and contributed significantly to society. She was admitted to the District of Columbia Bar and the Maryland Bar in 1990. She had a special interest in fighting sexual and child abuse cases in her fruitful career. She also fought against hate crimes as both a lawyer and a judge.