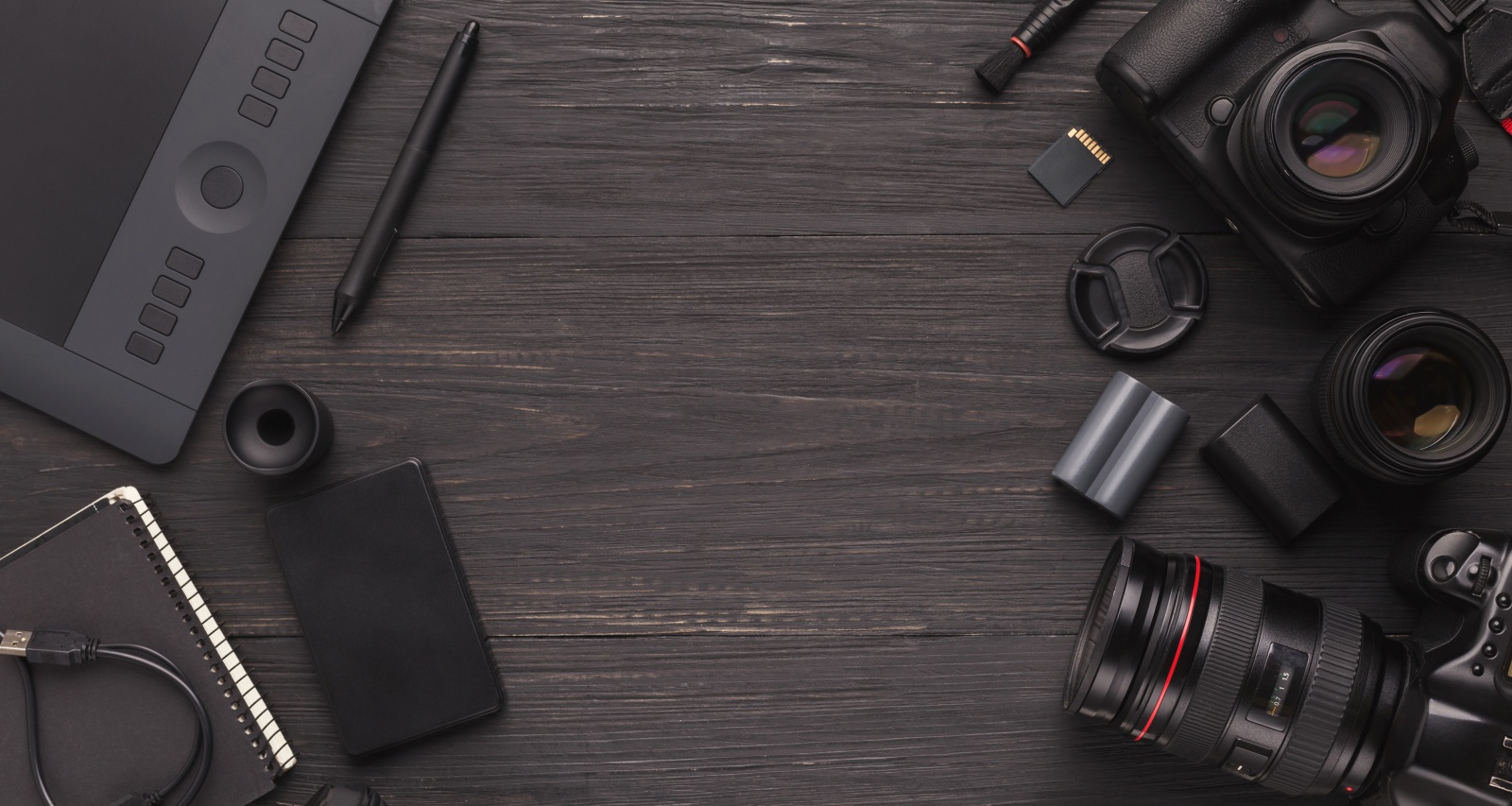 Caitlin V, a sex and relationship coach on Discovery+’s Good Sex, believes that “couples that slay together stay together.” At the same time, Caitlin V’s husband, Joshua Albanese, believes that loving family and friends is the best way to make this world a good place to live. Caitlin, who helps other couples transform their lives, often discusses her love life on social media. But fans want to know more about Caitlin V’s husband, so we dive deep into his background in this Joshua Albanese wiki.

Joshua Albanese was born to Debbie and Scott Albanese on March 31, 1982, in Chicago, Illinois. He has three sisters, Dominique Wicklund, Bethany Shelhart, and Tess Frances. After spending most of his years in Chicago, he moved to Los Angeles in 2019.

His father, Scott Albanese, founded Albanese Confectionery Group in Merrillville, Indiana, in 1983. The company specializes in the production of gummies and chocolate.

Joshua Albanese’s late grandfather, Richard Albanese, was the co-founder of the business, and he passed away in 2017. His grandmother, Dorothy, is the CEO at Albanese Confectionary Group, while his three sisters and mom are also part of the family-owned business.

Albanese’s cousin, Glenn Albanese, is a baseball player assigned to the Rocket City Trash Pandas from the Tri-City Dust Devils.

In 2004, Albanese attended Indiana University Northwest to pursue acting and theatre. After that, he interned and freelanced with O’Connor Casting Company for one year.

He started Joshua Albanese Photography in Chicago in 2016, specializing in corporate headshots and business portraits. Albanese founded his company because he needed a headshot for his acting career but couldn’t find a photographer that provided outstanding service. Albanese’s photographs also made it into Playboy Mexico.

After 14 years, he gave up his passion and career as a photographer at the beginning of 2020. According to Albanese, it was not an easy decision, and there have been times when he wished he hadn’t moved on.

Now, he and his wife, Caitlin, run BPP Coaching Inc. to assist people in living their best lives through sexuality and relationships. Albanese is the company’s photographer and marketing manager.

In February 2022, he created the first product since leaving photography. It is an intimate card deck game you can play with your partner. He wants to launch one more product, but it is still in the prototype stage.

Caitlin V and Joshua Albanese were first introduced by mutual friends in 2014 and began dating in 2015. Talking about their first date, the sex coach said it lasted over a week! Albanese visited her in Houston and brought so much magic and light with him that her life hadn’t been the same.

Joshua Albanese popped the question to his then-girlfriend at the Burning Man event in 2016. The pair got married on April 21, 2018, in Costa Rica.