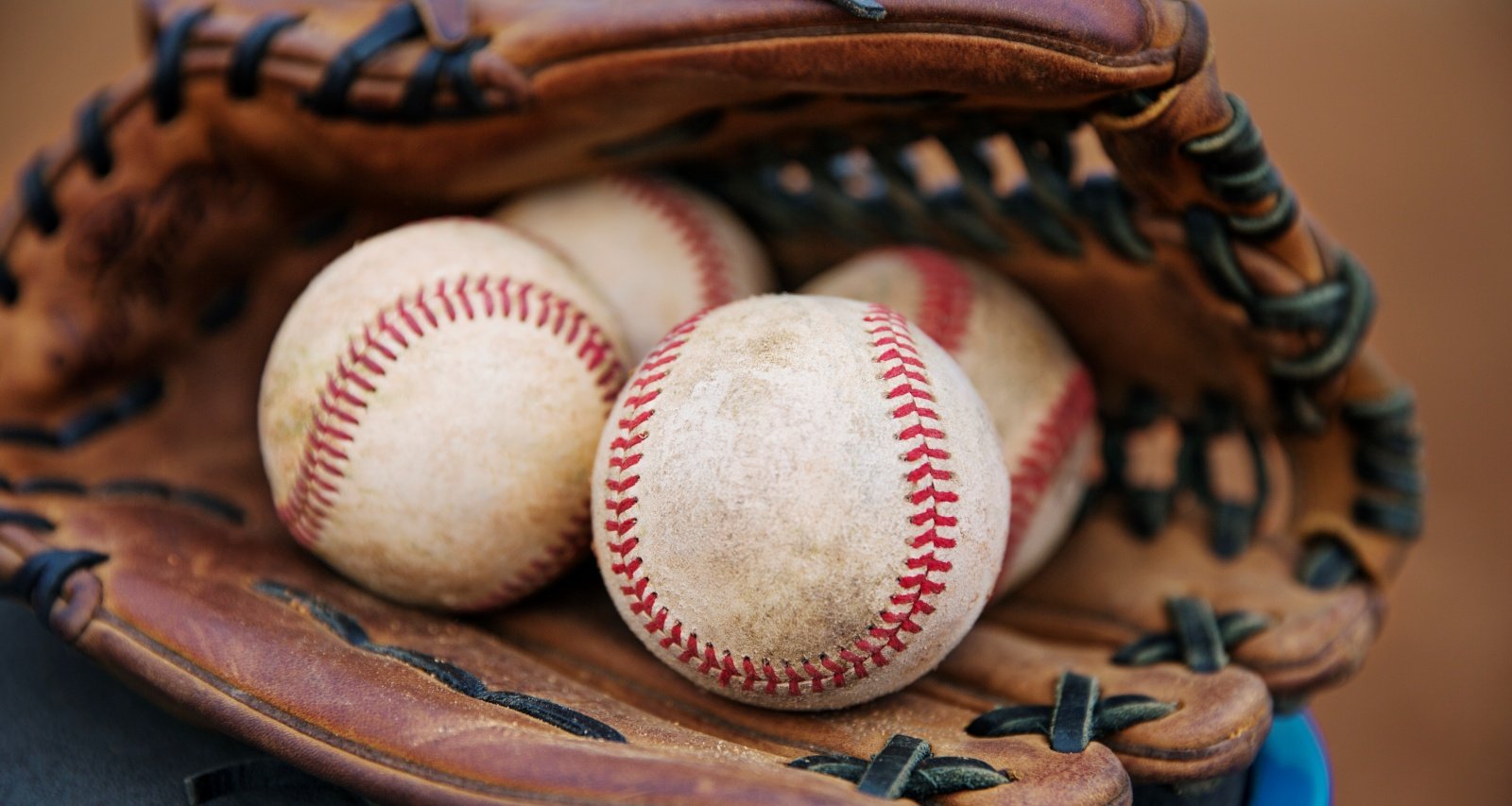 Cabernet Burns was born on January 21, 1993, and hails from West Linn, Oregon. She is one of three children born to Lynley Bouchard.

Her mother is an equestrian rider and horse enthusiast. Her kids, Cabernet, Remmy, and Connor, also inherited the same passion.

Remmy Burns is an alum of Oregon State.

Cabernet Burns was a junior equestrian rider when she was young. However, it’s unclear if she continues to ride or maintain horses.

She graduated from West Linn High School and attended the Eller College of Management at the University of Arizona. She received a BS in Business Administration and Marketing in 2015.

In college, she completed a marketing internship at Capsa Healthcare and was a recruitment coordinator for her sorority, Pi Beta Phi Fraternity for Women. She also was a teaching assistant and business communications project manager at the university.

After college, Burns moved to New York. One of her earliest jobs was at Polo Ralph Lauren as a merchandise planner. She later worked at Omni Agent Solutions as a marketing coordinator for four years.

In 2020, she joined fellow MLB WAG Sarah Wacha, along with a team of spectacular women, for Prom Series. Prom Series curates a prom experience for foster girls and gives these young women a sense of confidence and empowerment.

Washington native Michael Conforto played college baseball at Oregon State University before the New York Mets selected him in the 2014 MLB draft. He made his major league debut the following year.

While in New York, he met Cabernet Burns, and they began dating. It’s unclear how they met, but their Instagram history goes back to 2015.