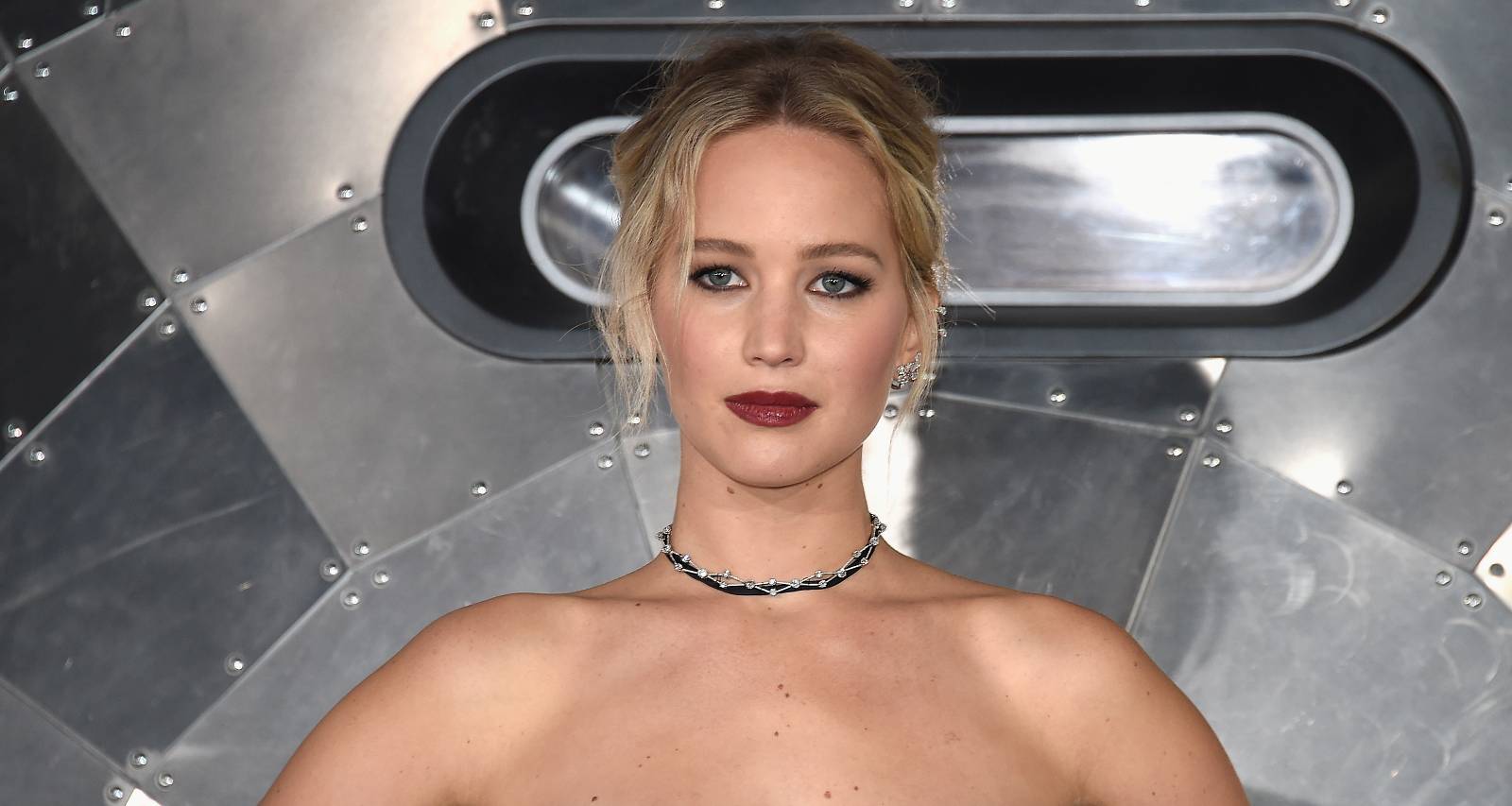 Jennifer Lawrence’s hunting bow could be yours at auction, but how much are you willing to spend to become Katniss Everdeen?

Can you imagine owning Katniss’ Mockingjay armor—worn by Jennifer Lawrence herself—or using her wooden longbow from District 12? This all sounds like it’ll be very costly—like second mortgage costly.

“Everyone will have a chance to acquire items from their favorite characters and moments of The Hunger Games series,” said Joe Maddalena, president of Profiles in History. “We’re extremely proud to offer a collection of this caliber for such a beloved studio franchise.”

Fans should be prepared themselves because auctions are no joking matter, especially when Hollywood gets involved. Items can start as low as $100.00 and move up into the thousands quickly, depending on how badly others want them. And seeing as how many people love anything associated with Lawrence and the beloved movie and book series, prices can expect to be high. (Who needs a car for graduation when you can have a set piece form The Hunger Games?)

Qualified bidders can participate in the live auction starting at 11:00 a.m. P.T. in person at the Profiles in History headquarters at 26662 Agoura Road in Calabasas, CA. They can also participate by calling 310-859-7701 or bid online anywhere in the world.

Happy bidding and may the odds be ever in your favor!