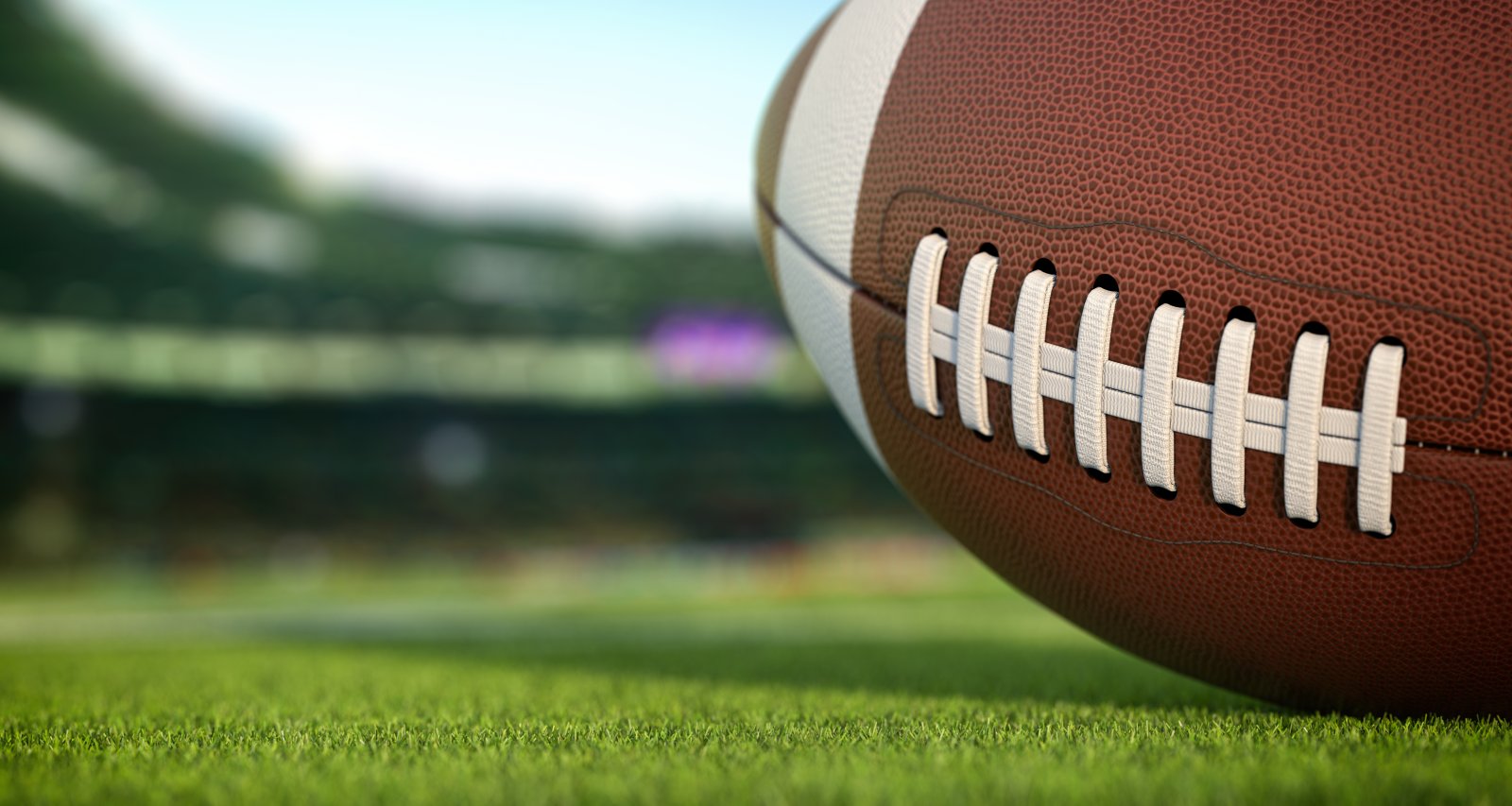 Bryce Baringer is more than just a footballer on the Michigan State Spartans team. As one of the last people to spend time with late MSU punter Mike Sadler, the Spartans’ current punter has been keeping his legacy alive. Amid his touching tribute to Sadler in the Nebraska game, Baringer’s personal life also has the Internet’s attention. Social media users specifically want to know who Bryce Baringer’s girlfriend is. Spartans followers are probably aware that he his dating fellow student-athlete Bella LeRoux. But for the unaware, we reveal more details about LeRoux here.

Born Gabriella LeRoux on December 23, 1998, she hails from Muskegon, Michigan. She is one of four children born to Howard and Diana LeRoux.

Her father Howard is a doctor in Muskegon Township while her mother Diana is a nurse. One of Bella’s sisters, Alexandria LeRoux, studies at Central Michigan University, and one of her brothers, Brian McCauley, is based in Spring Lake.

Gabriella LeRoux, who occasionally goes by Bella, graduated from Spring Lake High School where she was a member of the National Honor Society. She also lettered in volleyball and track and field while part-timing as a gymnastics and dance instructor.

A pole vaulter, she enrolled at Michigan State University where she was part of the track and field team. She competed in the 2017-2018 season and recorded a collegiate best of 3.42m.

LeRoux studied anthropology and graduated this year. She immediately began her first job as a recruiter for Aerotek. Since June 2021, she’s been a software and hardware recruiter for Actalent.

Very little is known about Bella LeRoux and Bryce Baringer’s romance, as neither is very active on social media. Fans assume that these Michigan natives met in the MSU student-athlete circle and began dating from there.