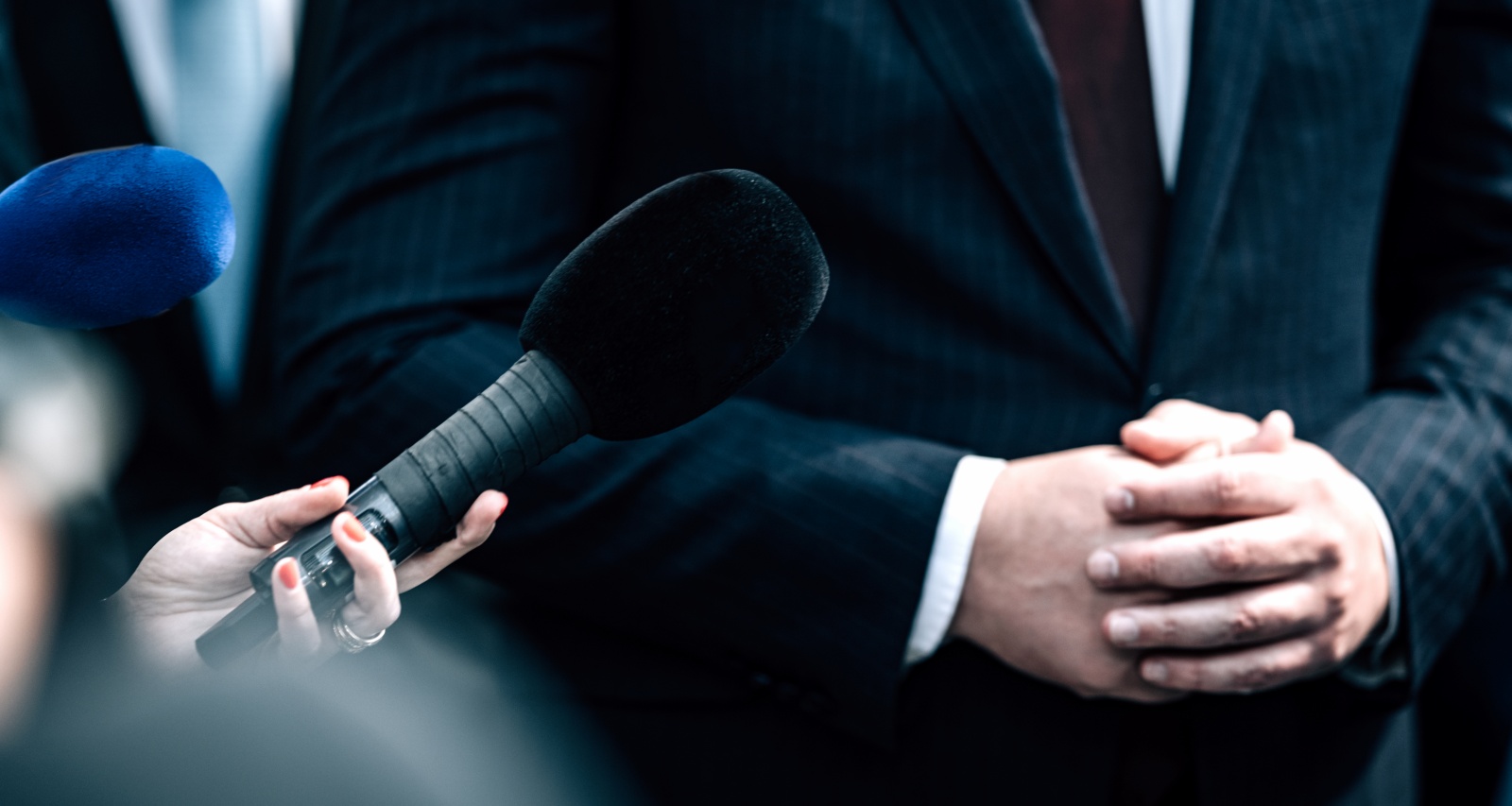 Bryanna Idzior’s growth as a journalist and news anchor at WTVC-TV has been remarkable. As far as Chattanooga is concerned, she has been a shining star. People enjoyed her reporting and weekend news, but now Bryanna Idzior is leaving WTVC-TV. After this announcement, locals had many questions. They want to know about her next path and can’t wait to follow her on her next career adventure. Find out what Bryanna Idzior said about her departure from WTVC-TV.

Bryanna Idzior is a native of Detroit, Michigan. She studied broadcast journalism at Michigan State University in 2021. During her time at the university, Idzior was a news reporter for Focal Point News, a student-produced newscast.

From January to April 2021, the young reporter did an internship at HOMTV in Okemos, Michigan. Idzior strongly desires to become a part of communities and share their stories. She got this chance in July 2021 when she joined WTVC-TV NewsChannel 9 as a multimedia journalist and weekend morning anchor.

The story about the history of abandoned cemeteries in Red Bank, Tennessee, is very close to her heart. In the past 15 months, the residents of Chattanooga have developed a close bond with the reporter. Now that Bryanna Idzior is leaving WTVC-TV, people are curious about her future career plans.

So, Bryanna Idzior is moving back to her hometown in Michigan permanently in the next few days. Though bittersweet, people are happy that she will stay close to her family.

The reporter has not revealed where she will go next. So, keep your eyes peeled on Bryanna Idzior’s social media accounts for further updates.