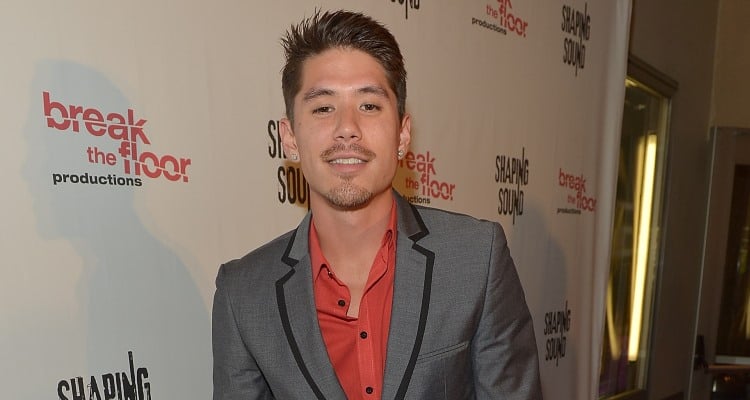 E! News reported that Maria Carey and James Packer’s split may have caused her to find console in another man’s arms. A source told the entertainment site that, “James was not in the right mind for months. Mariah was in essence, an abandoned woman.” Dancer, Bryan Tanaka and Mariah Carey’s relationship began to develop into a stronger friendship while she was in Vegas, says the insider. Despite the statements about Packer’s alleged mental instability, his representative tells the site that the news is false. Considering that rumors are often spread and anonymous sources spread lies for publicity, whatever stories have been told still cannot be taken at face value, at least until Carey and Packer make an official statement. Until that happens, here is what we have heard about Bryan Tanaka, dancer for Mariah Carey and the rumors about their alleged relationship. Check out our Bryan Tanaka wiki for facts about him.

The Alleged Reason for the Carey-Packer Split

After Carey and ex-husband, Nick Cannon divorced, she began a relationship with the Australian billionaire, James Packer. On January 21, 2016, the couple announced their relationship, but according to rumors their relationship is now on the rocks, after a fight they had while in Greece. Rumors circulated and various tabloid sources say that Carey was spending money excessively and that she even cheated on her fiancé, leading him to dump her. However, Us Weekly and E! News have reported that their 10-month engagement is not in jeopardy for those reasons.

“The fight was not because of cheating allegations or excessive spending by Mariah. James is one of the most successful businessmen in the world.  They are trying to work it out but right now they are not sure if they will stay together. They are discussing it and plan to release a statement about their future,” said a statement, given by Carey’s representatives.

Who is Bryan Tanaka?

Born April 11, 1983 in Washington, U.S., Tanaka is a dancer and choreographer known as a faculty member of the Millennium Dance Complex. He is extremely talented, performing at award shows such as the Grammys and the MTV Video Music Awards, with artists such as Rihanna, Beyonce and Mariah Carey. He has also appeared in numerous music videos. He was always athletic, earning his black belt in Tae Kwan Do when he was 12, and he eventually entered his career as a performing dancer at 18. Here’s a fun fact: Tanaka first appeared in Nelly Furtado’s “Maneater” music video in 2006! 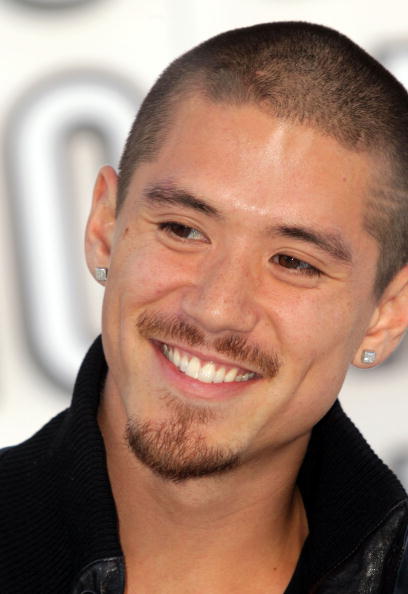 As for the rumors behind the whole Carey and Tanaka affair? So far, both parties are remaining tight-lipped on the entire situation, so be sure to check back here for updates on this story!