What Happened to Nephew Tommy of “Steve Harvey Radio” Show? 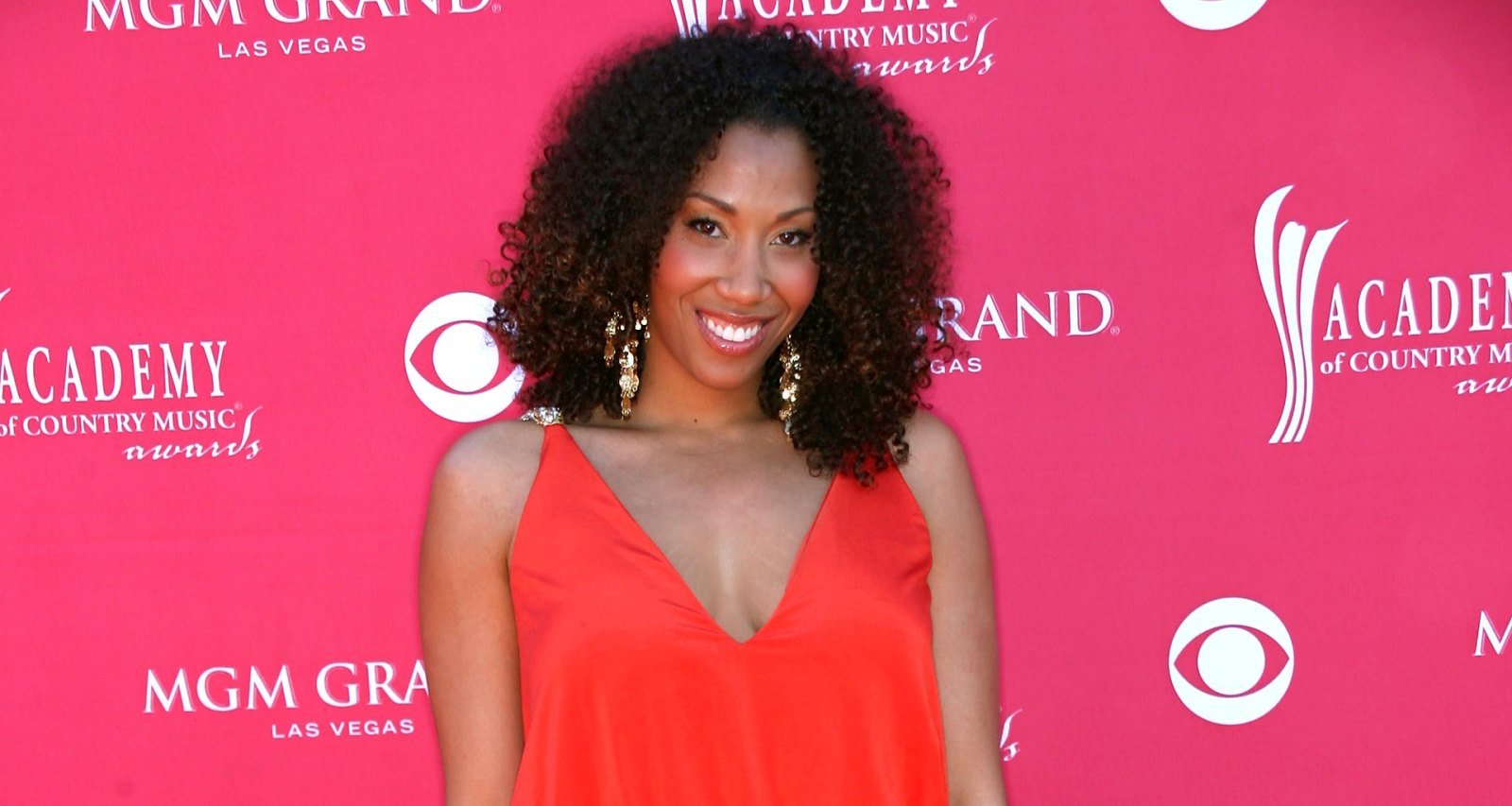 Rissi Palmer recently made her big return to the Grand Ole Opry stage after 13 years. This was not only a big moment for her fans, but also for her family. Rissi Palmer’s husband, Bryan Stypmann, and their children got to celebrate this huge moment with her. We get a glimpse into Palmer and Stypmann’s marriage thanks to their social media. But it’s not enough for the country music star’s fans, who want to know more about who Stypmann is. So, we compiled everything there is to know about him in Bryan Stypmann’s wiki.

Bryan Heath Stypmann was born on September 1, 1976 and is a native of North Carolina. Bryan and his brother, Chad, grew up in Charlotte.

Bryan and Chad’s father, Noel Stypmann, passed away in 2002. They are close to their mother, Ophelia Wave, who features often on their social media.

Bryan is also an uncle to Chad’s son and daughter. While Bryan is based in Durham now, Chad and his family have settled in Tampa, Florida.

Bryan Stypmann is a graduate of North Carolina State University. He received his computer and electrical engineering degree in 2000 and completed his MBA in 2001. He also had internships at Duke Energy and IBM.

He started his career in 2001 as a technical sales engineer at Motorola Semiconductor. He continued in the same position when the company became Freescale Semiconductor in 2005. Stypmann later became a global account manager.

A decade later, Freescale merged with NXP Semiconductors. He has been the global account manager with NXP since 2015.

Rissi Palmer married Bryan Stypmann on July 6, 2010. In her cute anniversary posts, Palmer hints that they had impromptu wedding after she proposed to him on the spot the very same day.

Palmer and Stypmann welcomed their first child together, a daughter they named Grace, on June 10, 2011. Their June became even more special with the arrival of their younger daughter, Nova, on June 4, 2019.