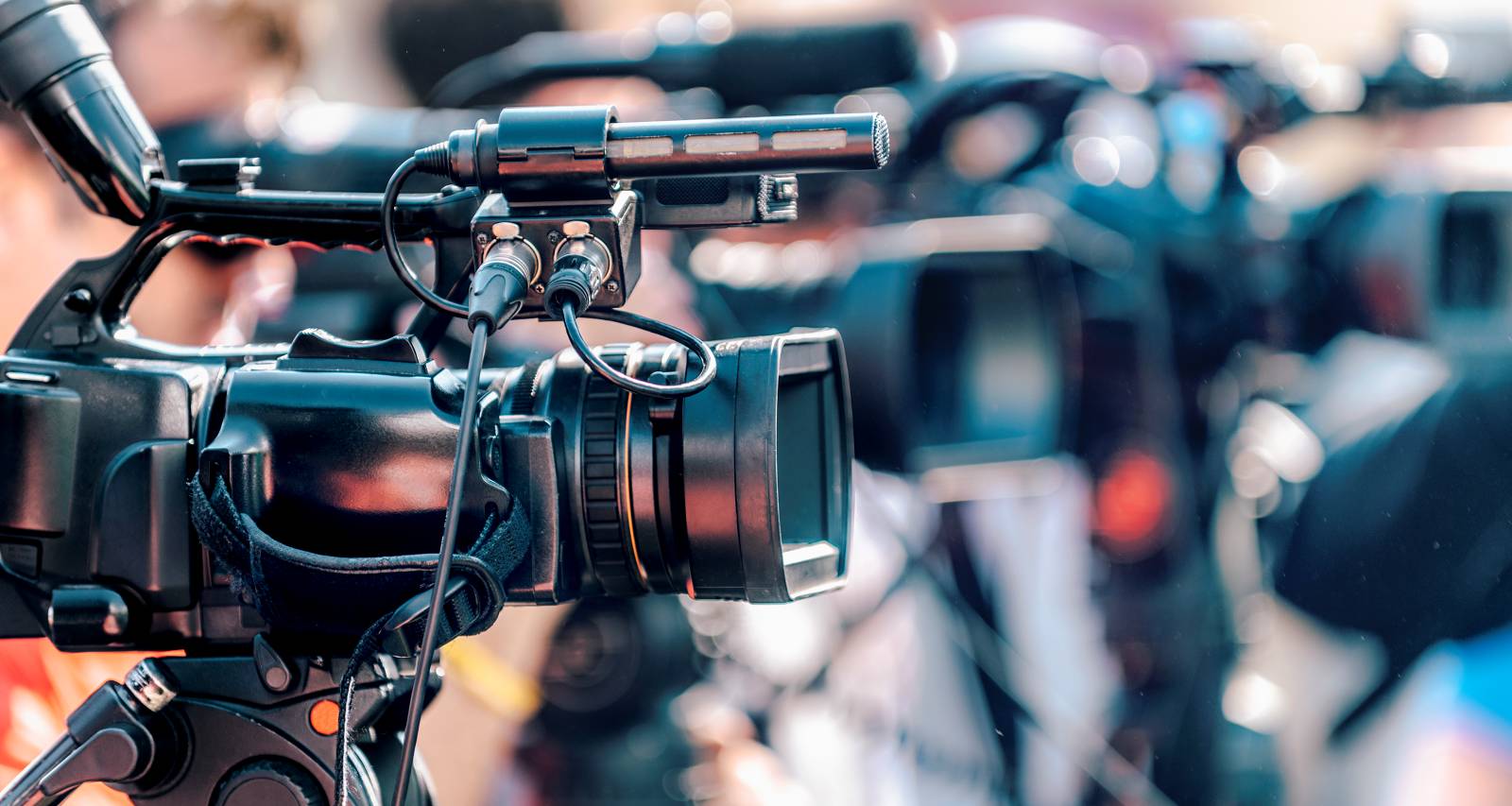 Bryan Bachman announced he is leaving WNEM after almost eight years of bringing weather updates to Saginaw, Michigan. The meteorologist’s announcement led to many queries among WNEM viewers. Most commonly, they want to know where Bryan Bachman is going next and if he is leaving Michigan. The weatherman answered all the queries regarding his departure from the Michigan station.

Bryan Bachman graduated from Rutgers University with a BS in meteorology. His weather career began on campus when he was the lead producer of the WeatherWatcher on the Rutgers University Television Network. He also had a brief weather internship at WABC in New York.

Bachman was a weather forecaster at stations in New York before coming to Michigan in 2014. He has been a part of the WNEM weather team since then.

After almost eight years at the station, Bachman announced he is leaving WNEM and the city for the next step in his career. The chief meteorologist’s last day on air at TV5 will be on Friday, January 21.

Bachman is moving to the sister station at Greenville, South Carolina. Fox Carolina and TV5 are operated by the same parent company, Gray Television.

The move also entails leaving Michigan, which makes this announcement bittersweet. WNEM’s local viewers are loathe to see the weatherman go but nonetheless wish him well at his new job.