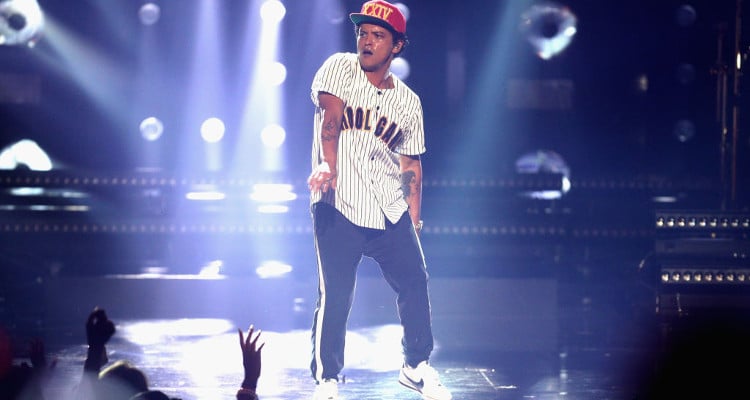 The BET Awards graced our televisions on Sunday, June 25, 2017. One of the most awaited performers was Bruno Mars —and he did not disappoint! Needless to say, he impressed the audience. Check out Bruno Mars‘ BET Awards performance video right here.

In case you didn’t know, the BET Awards are organized to celebrate the achievements of minority communities in the entertainment and sports industries. Several artists performed at BET Awards last night, which was held at the Microsoft Theater in Los Angeles. One power-packed and electrifying performance came from none other than our “24K Magic” man, Bruno Mars. He and his band showed off some amazing dance moves and their choreography was definitely fun-filled. Mars was nominated for  in five categories: Video of the Year, Album of the Year, Coco-Cola Viewers’ Choice Award, Best Male R&B/Pop Artist, and Video Director of the Year for “That’s What I Like.” 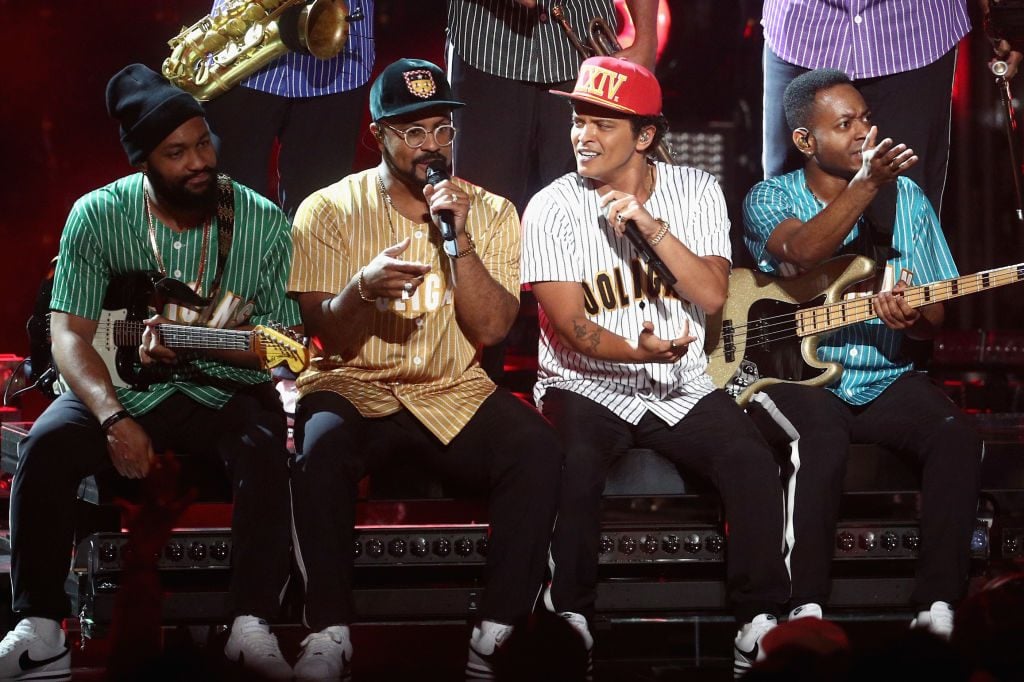 Mars and his band opened the show with a performance of the song, “Perm.” He stopped mid-way to speak to the audience before the Hooligans, along with Bruno Mars, bursted into an awesome choreographed dance. Two days before the BET Awards, host Leslie Jones revealed on Twitter, “I told y’all we would start our wonderful life together, that’s why @BrunoMars and I are opening up the 2017 #BETAwards @BETAwards.” Some of the other performers who graced the BET Awards stage were Chris Brown, Future, and Big Sean. 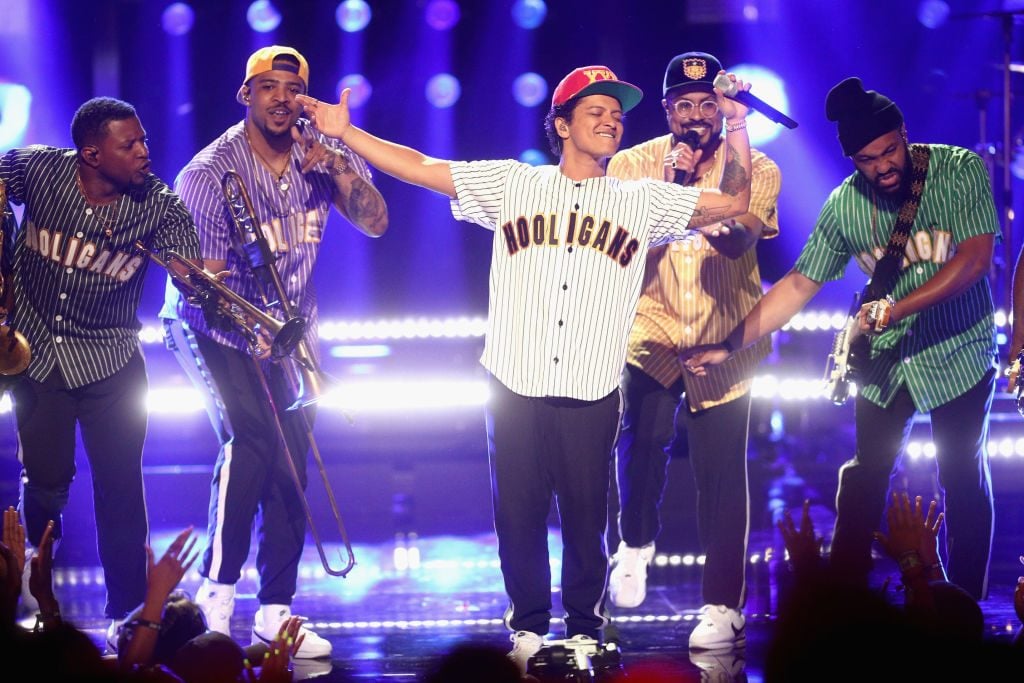 With his five nominations, Mars was the second-most nominated artist at the BET Awards 2017. However, he surprisingly did not have as many wins as some would have thought. The singer went home with the award for the Best Male R&B/Pop Artist, as well as Video of the Year.

If you missed the BET Awards 2017, all we can say is that you missed a lot of stunning performances. You can still watch a clip of Bruno Mars‘ BET performance of “Perm,” by checking out the video below!