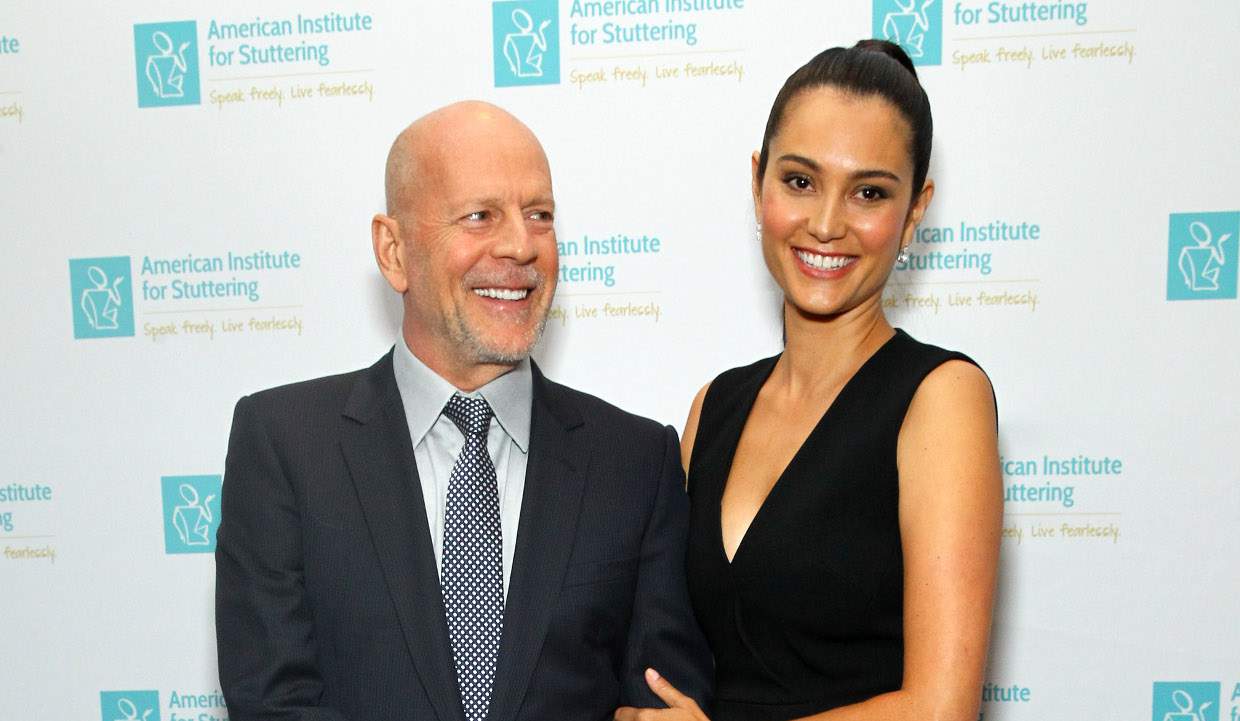 Bruce Willis was on The Tonight Show Starring Jimmy Fallon, and viewers got to hear some big news. The actor is all set to make the sixth edition of the mega-hit movie, Die Hard, and we’re as excited as everyone else! Bruce Willis’ wife, Emma Heming, posted his injury updates on her Instagram Stories, keeping fans in the loop throughout his shoulder surgery.

Emma Heming, a model and actress, showed the world that she is the strongest and sweetest wife ever. She appeared in a series of videos on Instagram, taking fans through Bruce Willis’ shoulder operation. He apparently injured his arm while working out, but is okay now, as seen in his wife’s video update. Check out some interesting facts from Emma Heming’s wiki to get to know her better.

Today, Emma Heming believes in staying on the sidelines of success, letting her superstar husband stay in the limelight. She’s a doting mother of two, who is more than happy raising her perfect family.

Born on June 18, 1978, to a Guyanese mother and English father on a small island in Malta, Emma Heming’s age is 39. Before she was known as Mrs. Willis, she was a supermodel. She was raised in north London in the U.K with her mother after her parents divorced.

Heming loves her mother immensely and considers her to be the rock in her life. The mother-daughter duo moved to Southern California, where Heming finished high school.

In the early ‘90s, when she was just a teenager, Emma Heming was discovered by Lorraine Ashton Model Agency.

Heming’s mother entered her into a modeling competition, which she won. She worked with some glittering names in the industry like Dior, Intimissimi, Gap, Giorgio Armani, Ungaro, Victoria’s Secret, and Escada.

The former model was the spokesperson for über-hot lingerie brand, La Senza, and appeared on the covers of Elle, Maxim, Shape, and Glamour. She also had small roles in movies like Perfume, Perfect Stranger, and Red 2.

In 2007, Bruce Willis and Emma Heming met at the gym. Willis was married to Demi Moore for more than a decade before meeting Heming, who is 23 years his junior.

From Supermodel to Model Mother

The couple got married on March 21, 2009, at their home in Turks and Caicos. Since it was not legally binding, they remarried six days later in Beverly Hills.

Heming then began exploring other fields. She started multiple businesses including shoes, a home fragrance line, and perfumes for men and women, which she created alongside Willis.

Willis and Hemming welcomed their first daughter, Mabel Ray, in 2012. Their second daughter, Evelyn Penn, was born in 2014.

The couple is often spotted having a great time with their kids while on vacation. And fans can’t get enough of the adorable pictures and videos of Emma Heming’s children on Instagram.

Willis, on the other hand, does not have an account on the social media app. But we’re sure his fans also contributed to the huge number of followers Emma Heming’s Instagram boasts!

First time performing in a play for these two! Mabel played Molly and Evelyn as Sandy in an Off-off-off-off-off-off Broadway (?) production of Annie. The whole cast and production was stellar—Mom and Dad couldn’t be prouder ? ? #theatrekids #theaterlife #stageparents ?

Emma Heming runs a blog where she often posts her own experiences of motherhood. She also encourages readers to share their personal growth after becoming parents.

Along with parenting, Heming blogs about the latest in style statements, food, travel, and more interesting things about her luminous life.

Willis’ wife also promotes her skincare brand, CocoBaba. If you want perfect skin like Emma Heming, then you ought to head over and see what she has to offer!

Check out Bruce Willis with Jimmy Fallon talking about how the next Die Hard is shaping up: