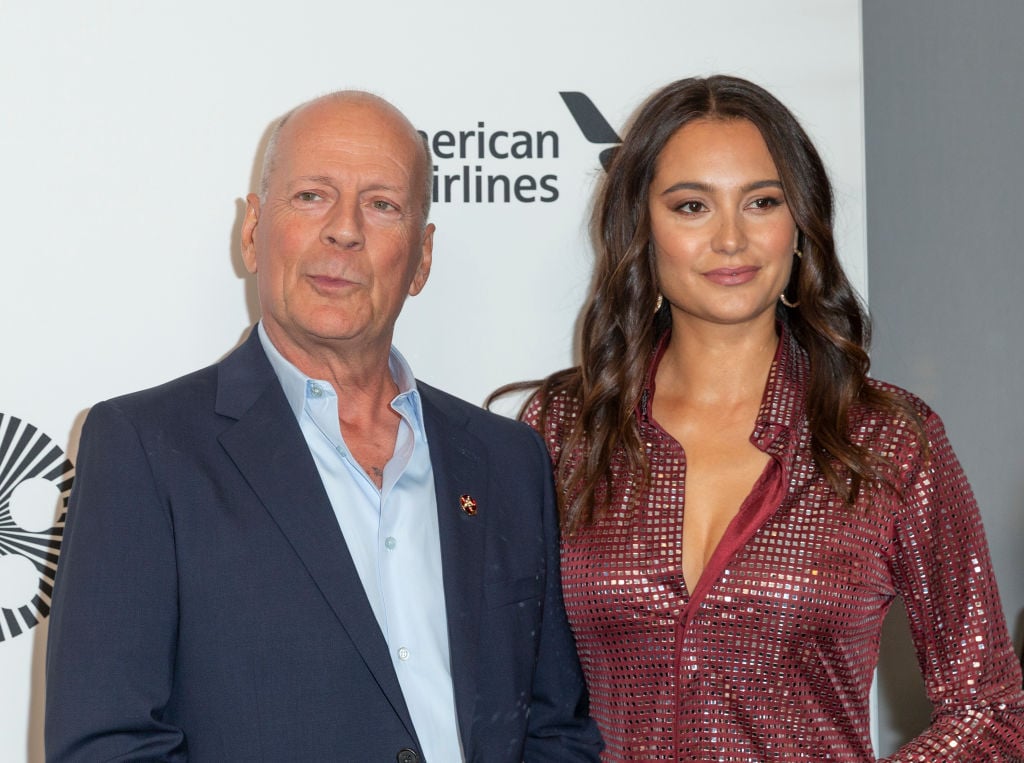 Age is just a number when you’re Bruce Willis. After divorcing actress Demi Moore in October 2000, Willis waited a few years before dipping his toe back into the dating pool.

In 2004 he was engaged to actress Brooke Burns. There was a 23-year age difference between them, and the couple broke up after ten months together. Shortly thereafter, Willis met model Emma Heming. Their romance blossomed after just one date.

In April 2009, Willis, then 54, and Heming, 30, tied the knot at his home in the Turks and Caicos. Although more than two decades separate the couple, Emma says they are more similar than most people probably think. “We have so many things in common. We’re self-made, we came from the same background, and we went to work and became self-sufficient.” (Source: wmagazine.com, “Honeymoon Hotel,” July 2009, http://www.wmagazine.com/celebrities/2009/07/bruce_emma_willis.)

Bruce added that meeting his much younger model, wife transformed his entire outlook on love and relationships. “I started hanging around Emma, and on a day-to-day basis my life became much happier.” Adding, “I don’t want to be away from Emma at all. It’s the most singular relationship I’ve ever had in my life.” 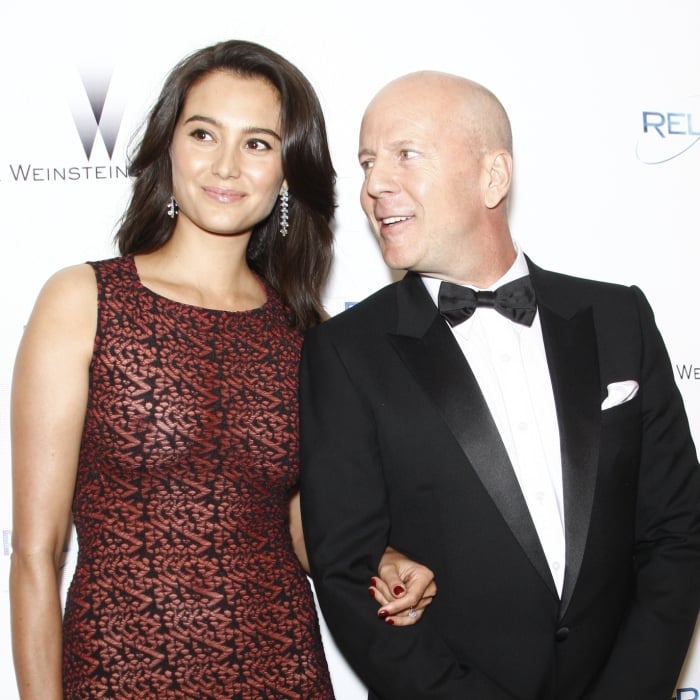