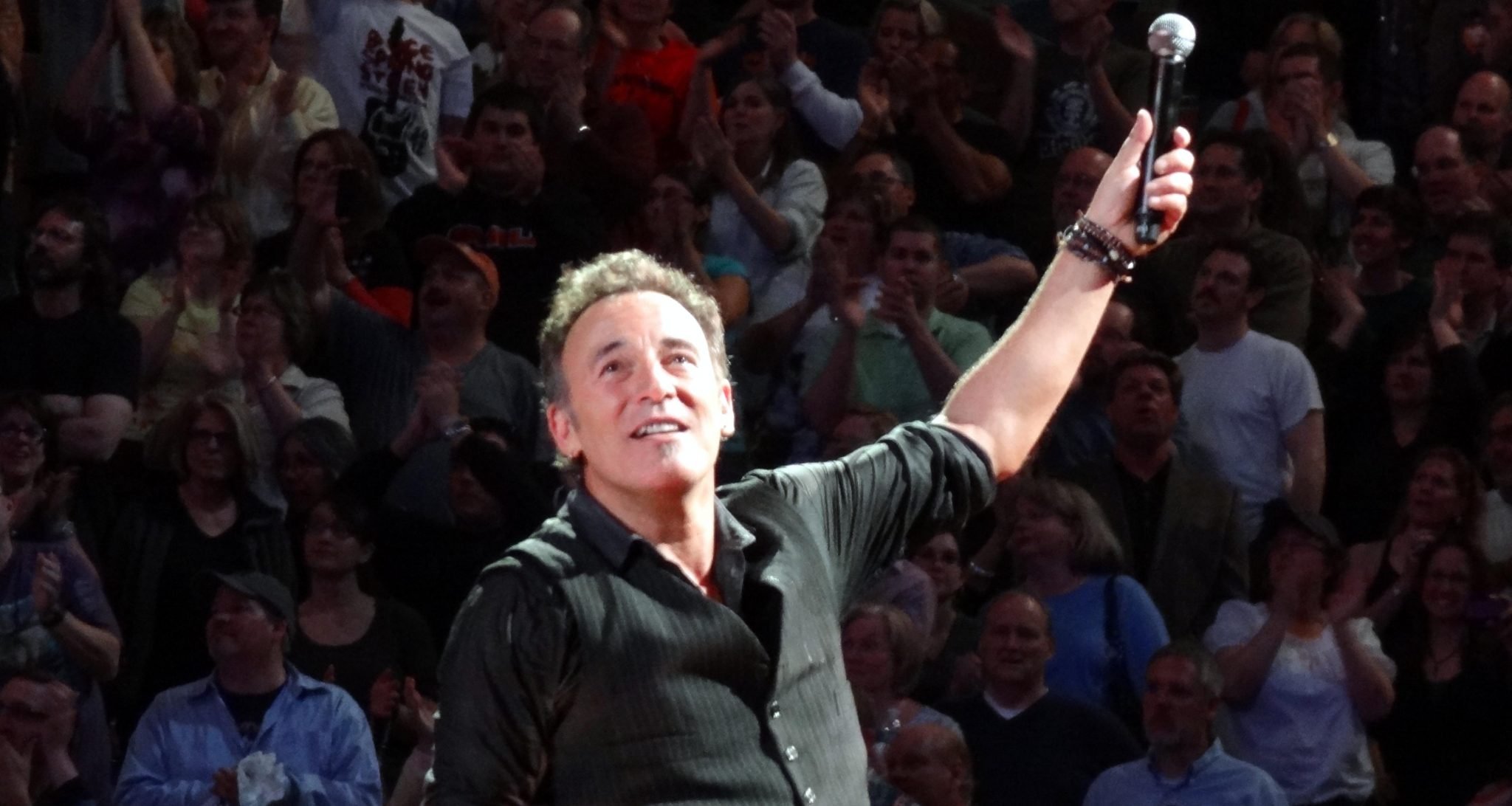 Bruce Springsteen, 66, was once part of the band “Steel Mill” back in 1969 alongside Robbin Thompson, who passed away on October 10 at the age of 66. And in an emotional tribute to his former bandmate, Springsteen shared a photo of the two of them at a seemingly recent concert on Facebook.

His emotional message read, “Robbin Thompson, singer-songwriter and a former member of Steel Mill died this weekend after fighting cancer for 15 years. We send our condolences to the Thompson family. Robbin was a great guy and a great musician. He will sorely be missed by all of us here on E Street.”

Springsteen’s post was liked over 20,000 times on Facebook and shared by more than 1,200 people. Fans of Thompson also paid homage to the late musician by reminiscing about his famous compositions, “Candy Apple Red” and “Brite Eyes.” One person in particular had something extremely moving to say. He wrote, “Bruce, thank you. We here in [Virginia] loved Robbin Thompson not just for his phenomenal gift of song as a songwriter and performance but his generous nature to support many charities with his music, and his undeniable humor.”

Thompson’s last post to the social media web site was on September 22, where he apologized for not being active and admitted that his over 15-year battle with cancer was starting to take a toll on him. Sadly, he was never able to fulfill his promise of returning to the stage “real soon.”