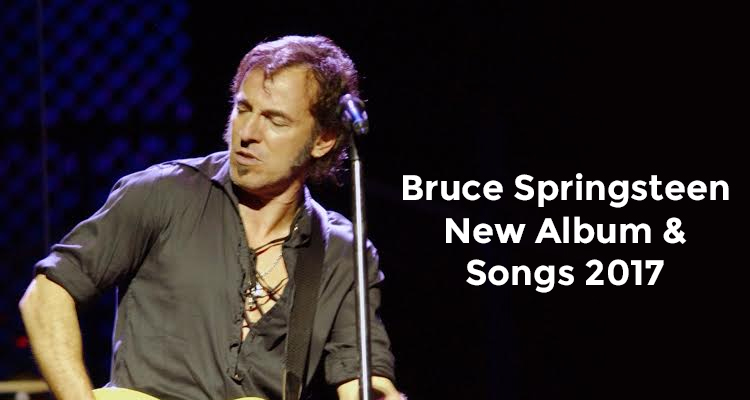 Bruce Springsteen has completed a brand new solo album and is planning to release it sometime in 2017. As always, his fans and the record industry are waiting eagerly for it. “The Boss” is still giving powerful live performances and shows at an age when most people start planning their retirement.

The first time Bruce Springsteen spoke about his new album was in February 2016 in an interview with Rolling Stone. At that time, he was in the midst of a North American tour with the E Street Band, going through his repertoire with a focus on his 1980 double album The River. Springsteen said that he had started working on the new solo record in 2012, just before Wrecking Ball. He said, “It was the record I started before Wrecking Ball. I’ve been making it for a long time. I went back to it after [2014’s] High Hopes. I finished it at the beginning of the summer 2015.” 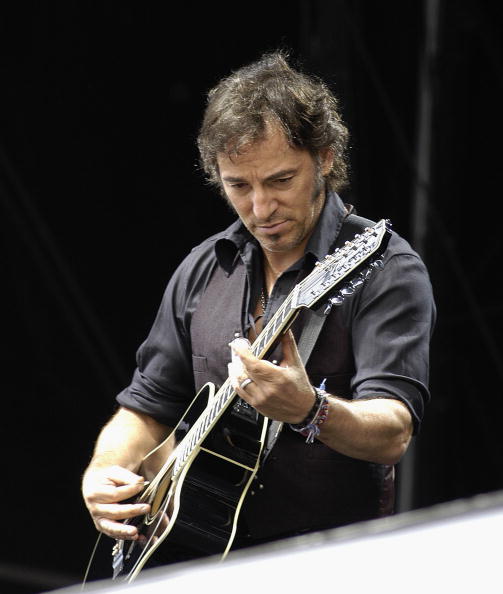 When asked about the release date for his new solo album Springsteen said, “I don’t know. I’m just sitting on it right now. I want to play with the band a bit, enjoy that. The next opening I have, we’ll slot it in and get it out. It’s unusual to have a record that you’re sitting on.” So it is not yet decided when Springsteen will release the album, but it might be in 2017. At least, his fans and the record industry certainly hope so! After all, a new Bruce Springsteen album is a money maker and, more importantly, will have something important to say.

With his talent for finding grandeur in the seemingly mundane, Springsteen has sold more than 64 million albums in the United States alone, and more than 120 million records worldwide. This has made him one of the best-selling artists of all time. Adding the fact that he has won 20 Grammy Awards, two Golden Globes, and an Academy Award, you know why Springsteen commands respect wherever he goes. Though he has always centered his work and life around his native New Jersey, his music has resonated with people from countries all over the world.

The Hunger Is Still There 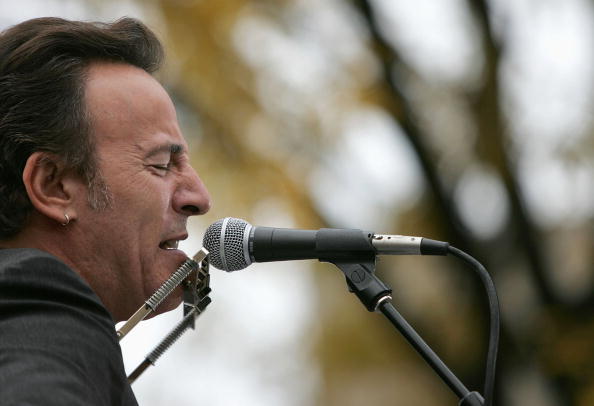 According to sources, the new album that Springsteen has made is not an acoustic record. Despite being 67 years old, an age when most rock stars retire, Bruce Springsteen still has the energy and passion to belt out songs in dynamic live concerts that stretch for hours. He still has the passion to write new songs and create new music,“Writing is like being hungry. It’s a drive — a primal drive. It’s not anything else. When it’s there, you do it. ” 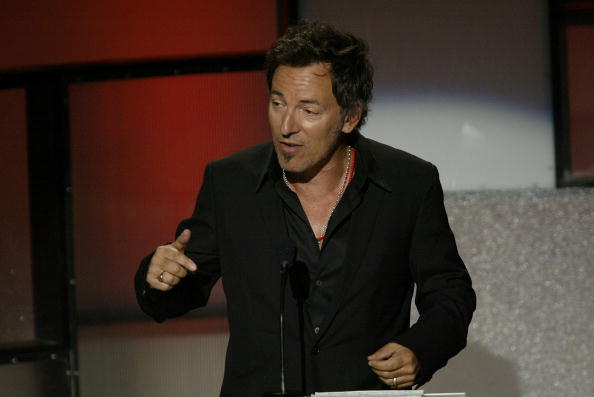 The good news for fans is that Bruce Springsteen’s upcoming album will hit stores in 2017, but no one knows exactly when. There is no news yet if there will be a live tour to support the new album. Whenever it does come out, his album will add some new pages to the Bruce Springsteen songbook that has documented working class America, and its hopes and dreams over the last four decades.