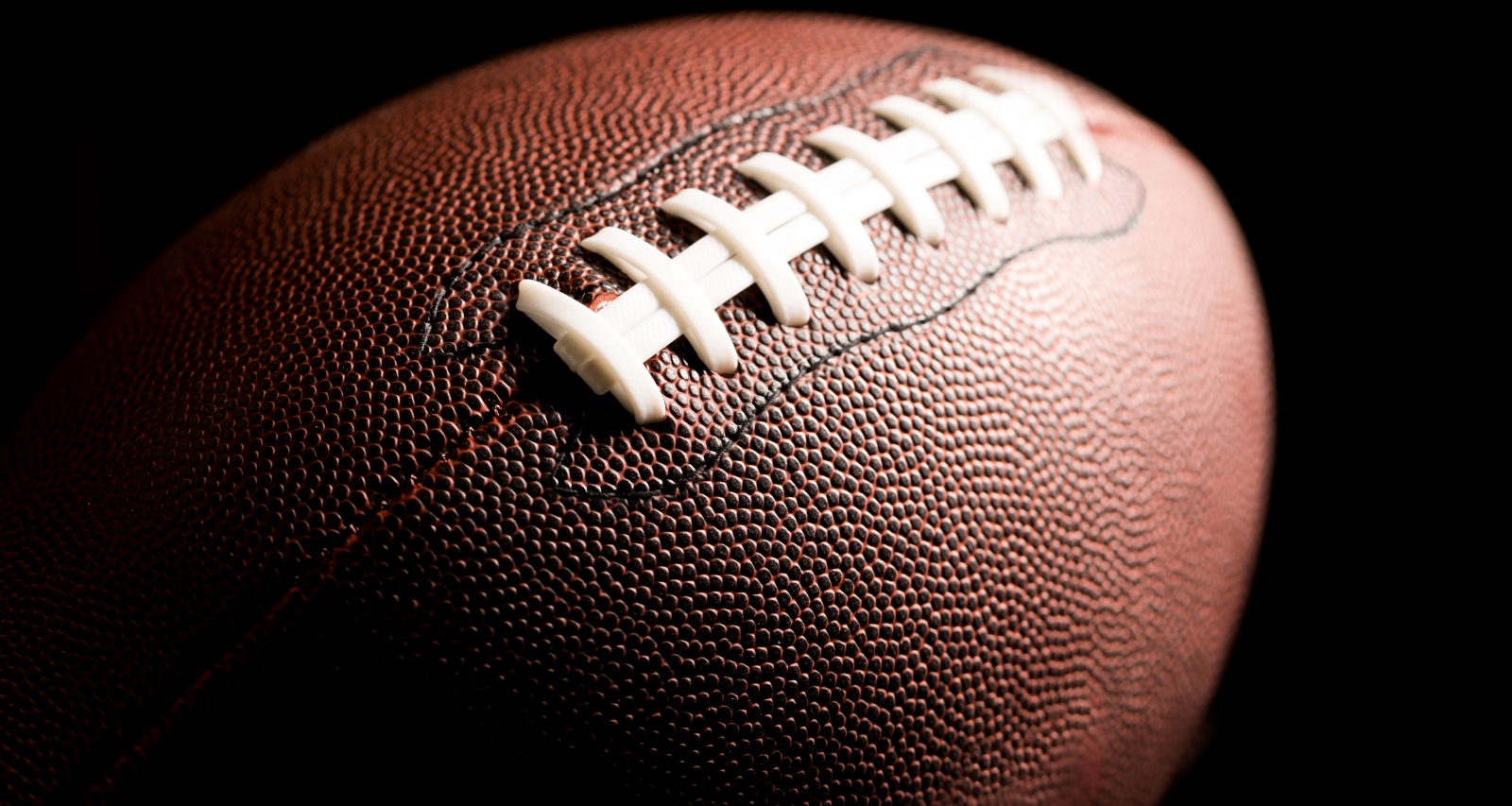 Cameron Brate has Bucs fans worried after he was stretchered off the field on October 16. But none would be as terrified as Cameron Brate’s wife, Brooke Skelley (now Brooke Brate). Not many NFL WAGs are also team employees, but Brate’s wife was his colleague during the Super Bowl 50 era. This means she was present for all the highs and lows and the moment the Tampa Bay Buccaneers lifted the Lombardi Trophy. Bucs fans want to know more about the tight end’s girlfriend-turned-wife and her connection to the NFL. We reveal more about her background in this Brooke Skelley wiki.

Brooke Ellen Skelley was born on May 17, 1993, to Nancy Vitas Skelley and Mark Skelley. She grew up alongside a sister Courtney, and a brother, Samuel, in Myrtle Beach, South Carolina.

Her mother is a realtor based in their hometown, and her father is a licensed contractor and builder. Meanwhile, her sister, Courtney Baisden, is a registered nurse in Myrtle Beach, where she still resides with her husband and children. And Samuel is the president of a company that redevelops and sells distressed properties.

Brooke Skelley and her siblings are proud Clemson alums. Brooke attended Clemson University from 2011 to 2015. During that time, she participated in the Clemson Athletic Department PR, Public Relations Student Society of America, AAH Mentoring Program, and other sorority activities.

Before receiving a BA in Communications Studies with a focus on PR and Sports Communication, Skelley had gained envy-worthy experience. She interned at Lisa Taback Consulting in L.A., where her duties included handling the PR for shows and films like How to Train Your Dragon and Interstellar and making promotion campaigns for Academy members.

During separate internships for the Confederation of North, Central America, and Caribbean Association Football (CONCACAF) and Atlantic Coast Conference (ACC) Football, she was part of the communications staff at the Bank of America Stadium.

Her communications internship for the Carolina Panthers franchise from 2015 to 2016 was her first stint with the NFL. She was also on the team’s Super Bowl 50 staff.

During that time, Skelley also expanded her career and followed in her parents’ and brother’s footsteps. In 2018, she became a licensed realtor and worked with Keller Williams in Tampa. Since 2020, she’s been a realtor at Coastal Properties Group & Christie’s International Real Estate. While working with the Bucs, she even assisted several players and team employees find properties.

As of 2017, she is a certified and award-winning cycle instructor at CAMP Tampa.

Harvard alum Cameron Brate signed with the Tampa Bay Buccaneers in 2014 and has been with the franchise since. During that time, he met the team’s communications employee, Brooke Skelley.

After Brate won a Super Bowl ring (and had a viral moment with the Lombardi Trophy and Tom Brady), he announced his engagement to Skelley in June 2020. The couple tied the knot on March 19, 2022.