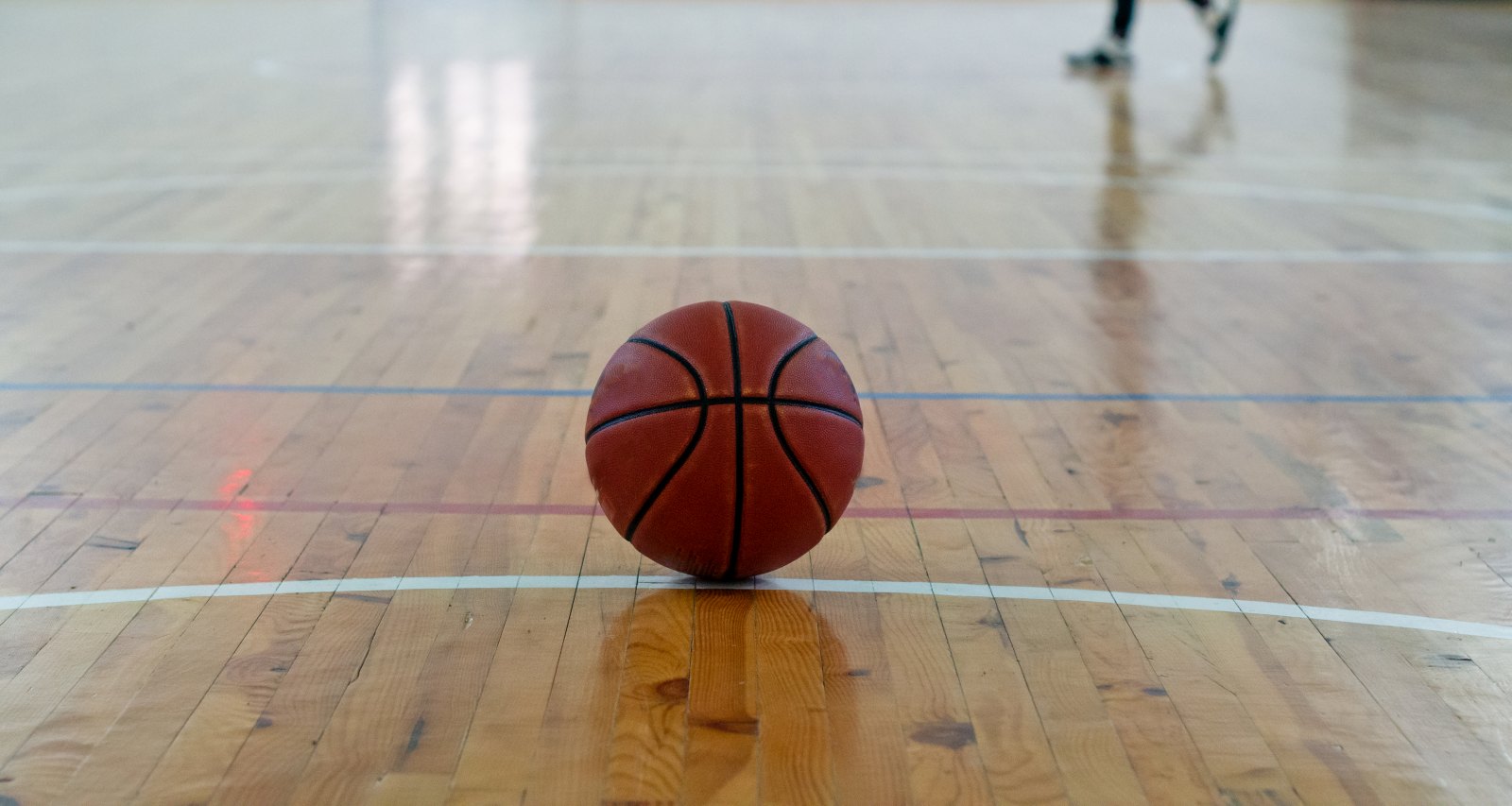 Controversial basketball coach Tyler Summitt married the former student-athlete from Marquette, Brooke Pumroy, after an extramarital affair. Brooklyn Pumroy Summitt, as she goes by now, and Tyler Summitt have had their ups and downs due to their scandalous relationship. The son of legendary coach Pat Summitt revealed he underwent therapy to overcome the turmoil and regrets hurting many people. The recent interview has many people asking what happened to Tyler Summitt’s now-wife. We reveal everything there is to know in Brooke Pumroy’s wiki.

Brooklyn Paige Pumroy was born on November 16, 1993, and hails from Fairborn, Ohio. She is also known as Brooke.

She is one of two children born to Rick and Michelle Pumroy. She has a younger brother, Jordan Pumroy, who is a basketball player like Brooke. He played for Wittenberg University.

The Fairborn High School basketball player initially attended Marquette University. She played there from 2012 to 2014 while Tyler Summitt was the first-year assistant coach.

She had recorded impressive stats over two seasons. So it surprised many when Pumroy chose to transfer to Louisiana Tech University.

Tyler Summitt was an assistant coach at Marquette in 2012 and married to Anne Ragsdale. In 2014, Louisiana Tech hired him as head coach of the women’s basketball team.

Brooklyn Pumroy’s sudden transfer to LA Tech at the same time raised a few eyebrows. Basketball watchers suspected that the player and her coach were having an extramarital affair.

Pumroy’s former teammates came forward claiming that she had told them about her relationship with the coach. They claimed that it was an open secret among the athletic faculty.

The team perceived that Coach Summitt showed favoritism towards Pumroy. The tension escalated until there were violent episodes within the team and they lost several games.

Tyler, the son of legendary coach Patricia Summitt, resigned from LA Tech in 2016. The following year, he divorced Ragsdale.

Brooklyn Pumroy Summitt was appointed as head coach of the women’s basketball team at her alma mater, Fairborn High School, in 2019. In the press release from the school announcing her hiring, she mentioned having her husband as an assistant coach with her.

“It will be great coaching alongside my husband, Tyler Summitt, who will be our varsity assistant coach,” a part of her quote read. The statement prompted a wave of backlash.

The athletic director immediately clarified that Tyler Summitt had neither applied nor been hired for the job. The quote was attributed to miscommunication between Brooke and the school.

While Brooke reportedly continues to coach at Fairborn High, Tyler has retired from professional coaching. He reportedly receives more than $173,000 a year as the beneficiary of his mother’s state pension.